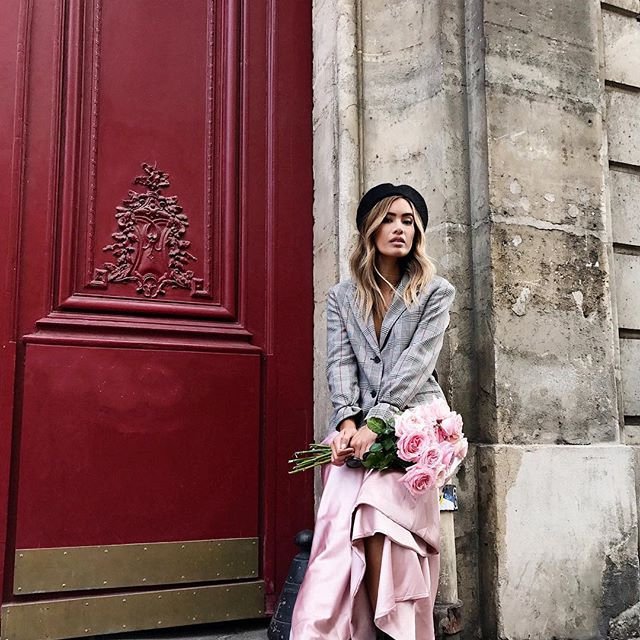 Date: Halloween, 2005
How we met: I met the Loser on JDate. His friend doesn't have time to be on it, but the Loser thought we would get along, so he set us up.

Previous flirtations: Spoke with him on the phone a couple of times, IM'd with the Loser way too much.
What we did:
Halloween is my absolute favorite holiday. On this Halloween, I dressed as Wonder Woman and went out with the Desperate Housewives to a party. On the other side of town, the Loser's Friend was going to a party at a bar, and had invited me over for a pre-party.

The Housewives and I were enjoying ourselves at the first party, and were running a bit late to the Loser's Friend's. I called him a couple of times and he kept assuring me he would wait for me before leaving for the next location.

About an hour later than expected, the Housewives and I got out of a cab by the Loser's Friend's apartment. We went upstairs to find a room filled with about 50 women....and 5 men. Five ugly men.

I recognized the Loser's Friend from pictures the Loser had given me. He was talking to another girl, but turned and gave me a big smile. The Housewives and I went into the kitchen, grabbed some beers, talked for about ten minutes, then turned to leave.

We went downstairs to hop in a big ol' limo that was leaving for the next party. The Housewives (wisely) gave up on this line of partying, and headed back to the first party instead. I got in, and began talking to a couple of women sitting across from me. Suddenly, I realized I was in a limo with 24 women and one man...and he was no taller than 5'5" and attired in a red sequin shirt and white pants. (Yup, this all happened. No chance in hell I could make this up.)

Unfortunately, by the time I realized the demographic contained within this particular vehicle, the limo had started moving. I was sitting toward the back of it, and yelled to the driver to ask him to stop. I was soundly ignored. I tried again. 24 women, all ignoring me. Finally, I said, "OHMIGOD I'M GOING TO BE SICK!"

Limo stops, I hop out. I ask the girls across from me if they are coming with me back to the first party. They hop out, greatly relieved. Then the driver steps out. He comes around to me and asks if I am okay. I tell him of course I am, I just wanted out, but thanks for asking. He said, "I know you're okay. I just wanted to shake your hand. Nicely done."

The girls and I hailed a cab back to the first party where we were happily united with the Housewives.

Nickname: Believe it or not, this guy's friend was an even bigger loser than he was. The Loser bugged me for about two months afterward, still trying to set me up with this guy. I later found out that these guys do this all the time and are just looking for group sex. AND they find their chicks on JDate. So gross.
FDS: .00000001 out of 10
How long it lasted: All of about 15 seconds (which I would surmise based on current evidence is still more than he would offer in the bedroom ;))