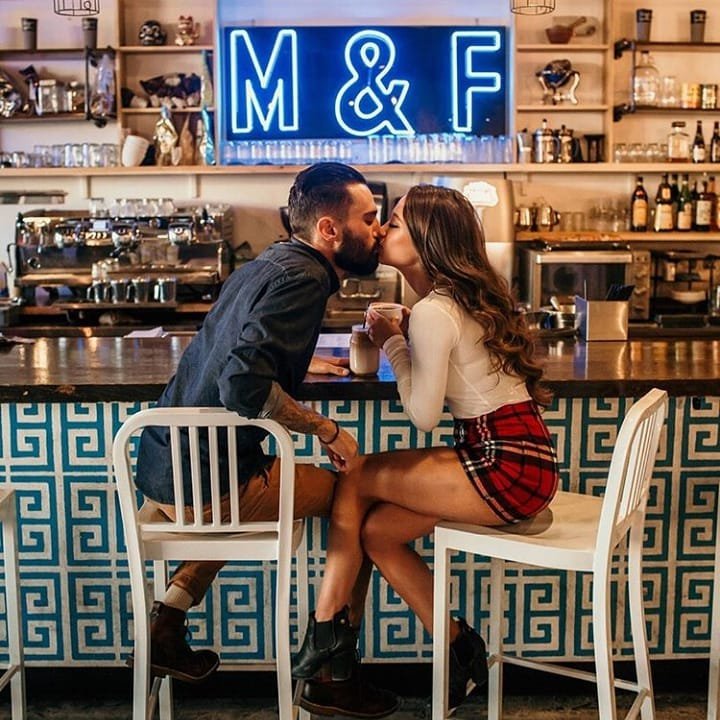 Date: November 2005
How we met: Set up by family friends
Previous flirtations: He called me in February 2005. I never called back. He called again in October, and I returned the call. We set up the date, he called the day before to confirm.
What we did:
We met at a local bar for a drink. On my way over there, I realized that I had no clue what this dude looked like, and frantically called his cell phone. He didn't answer, so I walked in all confused.

When I got inside, I saw a man with a shaved head at the bar. He had a nice smile despite the glare reflecting from his skull. When he stood up, he was much taller than me, about 6'1". And Jewish!! Bonus!!

We sat and talked for an hour. He had a gin and tonic. He nursed it so long the ice melted. I thought this to be a bit odd, but figured he might not want to get drunk on the first date. After Hot Friend, I found this very refreshing. I had a beer, then made myself stop at one and wait for him so as not to look the drunkard.

At the end of the night, I was going to walk him to his car, but he told me he would walk me to my condo. He came in and stayed for about a half hour. When he finally left, I went to give him a peck on the cheek that turned into a delicious first kiss.

Nickname: First (and probably last) divorced dude I have dated.
FDS: 8 out of 10
How long it lasted: Four dates. He broke up with me because he was allergic to my cat (or at least that's what The Divorced Guy told me...now c'mon, who's the real pussy here???)