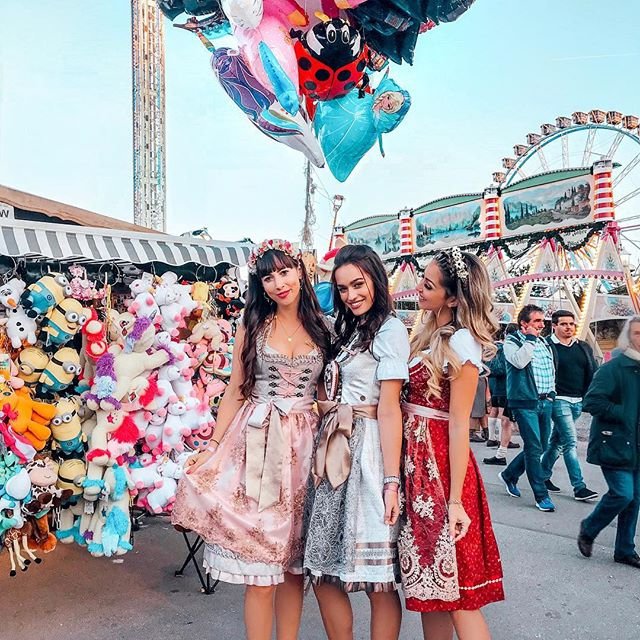 I hate to say this, but Angelina Jolie looks hideous.

Apart from the dress, which a is way to old and boring for her, she is emaciated. She is getting too thin and it's not attractive.

I love the whole ensemble. The red clutch is perfect.

Ashley Tisdale is finally growing up and challenging Vanessa Hudgens in the style stakes.

Vanessa Hudgens seems to like the strapless maxi look at the moment.

Just hideous. Why did Monique Coleman even show up if this is the best she could do?

Don't like this look at all on Oleysha Rulin. She looks about 12.

Not a good look for Naomi Campbell, from the hair to the dress.

"In The Valley of Elah" Premiere, Venice Film Festival, Italy

I was really hoping Charlize would wear a dress that would outshine Kiera's from last week. I was wrong.

This dress is just hideous. I am really disappointed in Charlize.

Charlize Theron can do SO much better. This is pretty but dull.

I am not too keen on the close up, but this dress does suit Eva Longoria.

Monica Bellucci refuses to age or lose her sex appeal.

Not crazy on the dress, but Ashley Tisdale is wearing some pretty fierce boots.

Kylie Minogue was only stepping out to go to Prince's concert, but I just love the detail on the top of this dress. Absolutely beautiful.