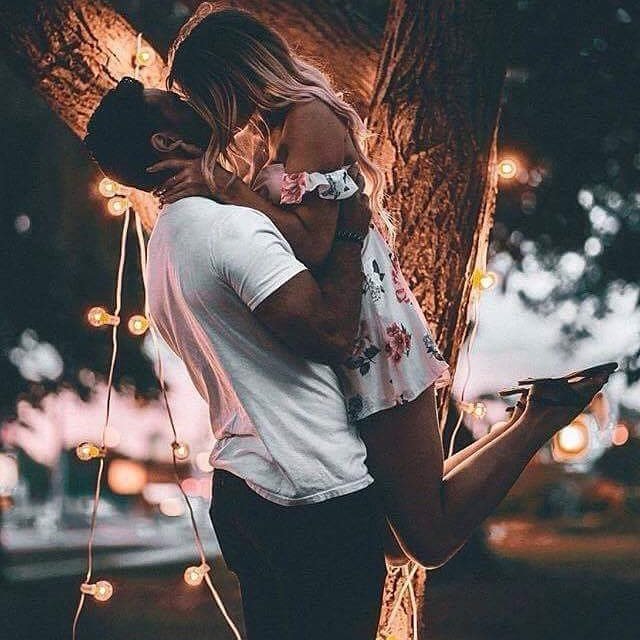 The Smashing Pumpkins are suing Virgin Records, saying the record label has illegally used their name and music in promotional deals that hurt the band’s credibility with fans.

In a breach-of-contract lawsuit filed in Los Angeles Superior Court Monday, the rockers said they have “worked hard for over two decades to accumulate a considerable amount of goodwill in the eyes of the public,” and that Virgin’s use of the band in a “Pepsi Stuff” promotion with Amazon.com and Pepsi Co. threatens their reputation for “artistic integrity.”

Virgin put out the Smashing Pumpkins’ music for more than 17 years, but the only active agreement between the two parties, the lawsuit claimed, is a deal granting Virgin permission to sell digital downloads of the band’s songs. The agreement does not give Virgin the right to use the band in promotional campaigns to sell outside products, the lawsuit said.

The band members said they would “never grant such authority to Virgin, or any other entity.”

An after-hours call to Virgin Records was not immediately returned.

The lawsuits demands that Virgin pay with the profits that were earned in the promotion, and asks for an injunction against using the Pumpkins’ name or music in the future.