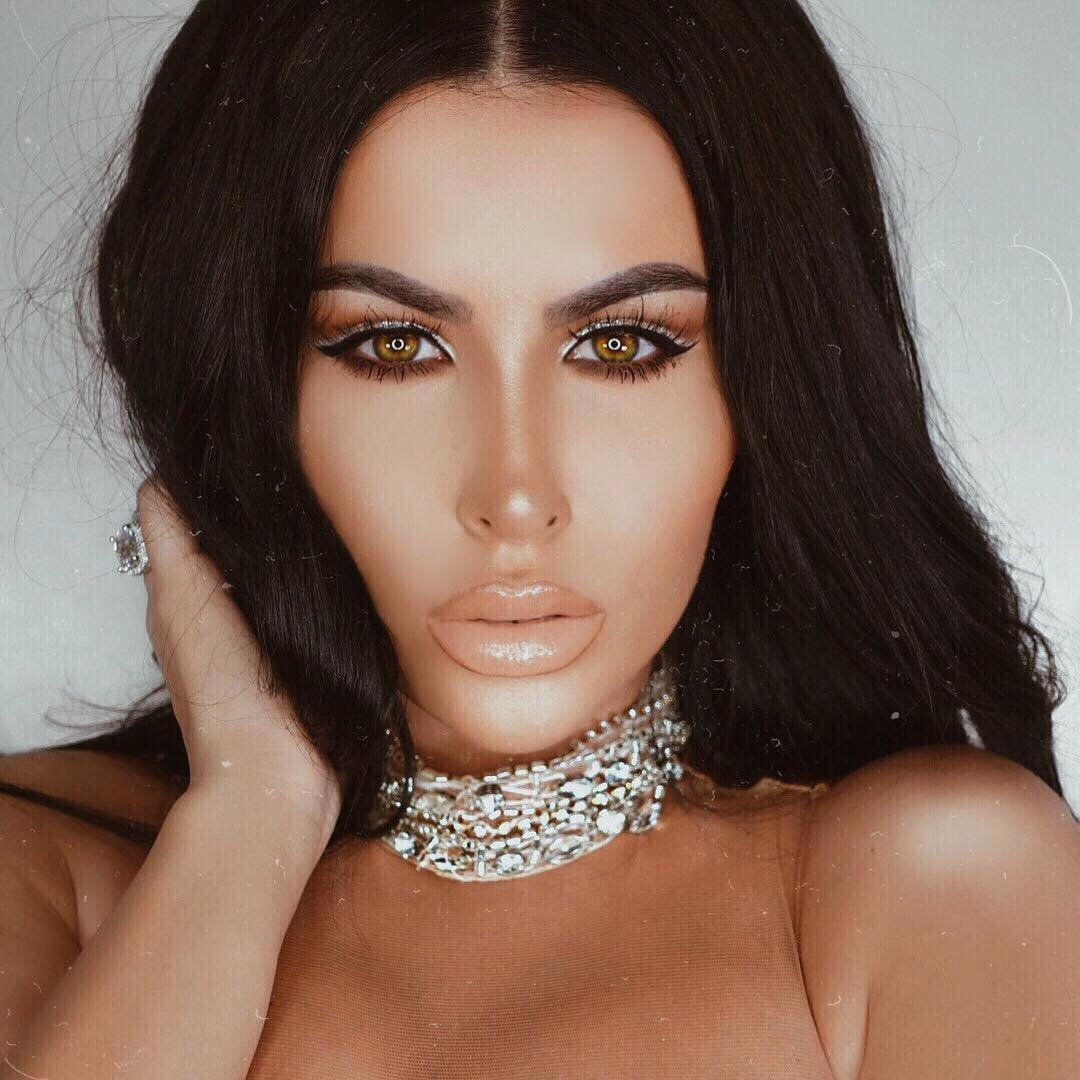 There is so much going on with fashion week and just breaking stories in general but this one is for a great cause and its absolutely fantastic.

In support of their on-going campaign to help the homeless, Jon Bon Jovi and Kenneth Cole are launching the “R.S.V.P. to HELP” online auction to raise money for charity.

The 10-day eBay auction, which started the other night at 4PM PST/ 7 PM EST and will run until February 15, features twenty-six one-of-a-kind experiences and is a continuation of their successful event held last week in New York City. All proceeds from the online offering will benefit Habitat for Humanity, HELP USA and the Philadelphia Soul Charitable Foundation.

Music lovers will have the opportunity to bid on experience packages with their favorite artists, including Christina Aguilera, Justin Timberlake and Aerosmith. Sports fanatics can vie for unique experiences, including suites for the bidder and friends to see the New York Giants, Detroit Pistons, Los Angeles Lakers and other top sports teams. Fashion gurus will find many dream items, such as a package of five designer handbags and tickets to a menswear fashion show during New York Fashion Week. Travel aficionados can bid on several luxurious vacations, which will take them to places like Germany, London and Cancun.