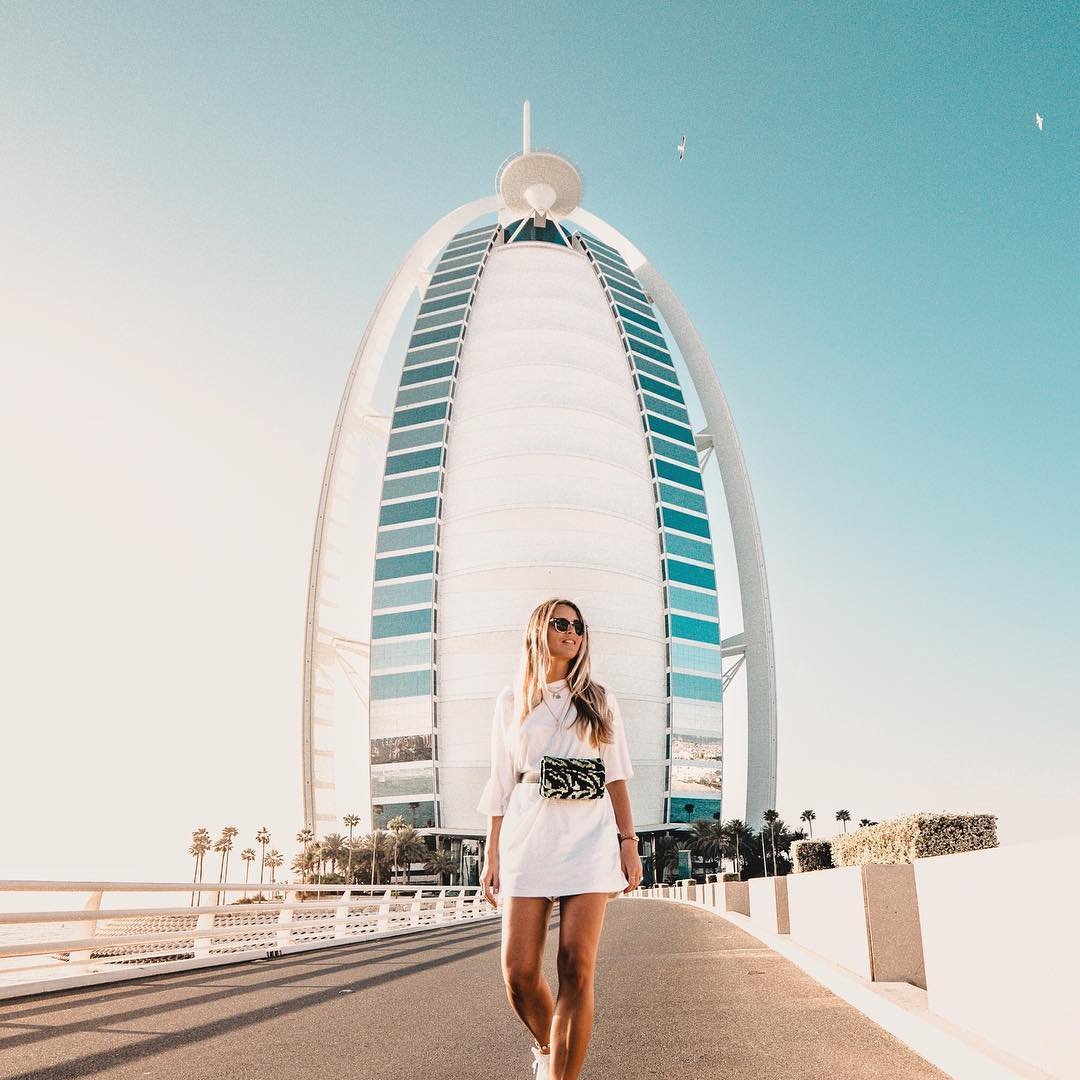 Rosie O'Donnell announced that she will be leaving The View mid-June of this year once her contract with ABC expires. Rosie opted to sign a one year deal with ABC Daytime, where the network had wanted her to sign for three.

"This has been an amazing experience, and one I wouldn't have traded for the world. Working with Barbara, Joy and Elisabeth has been one of the highlights of my career, but my needs for the future just didn't dovetail with what ABC was able to offer me. To all the viewers out there, I just want to say 'thank you' for opening up your hearts and your homes to me this past year. But you can always find me at rosie.com. Here's hoping there's more confetti for all of us going forward."

Barbara Walters reponded to say that she had nothing to do with Rosie departure and wishes she would stay.

"I induced Rosie to come back to television on 'The View' even for just one year. She has given the program new vigor, new excitement and wonderful hours of television. I can only be grateful to her for this year. I am very sad that ABC Daytime could not reach an agreement with her for a second year. We will all miss Rosie on 'The View,' and hope she will be back with us often next season. She remains for me a cherished friend and colleague."

"We have had, to say the least, an interesting year … an exciting, fun-filled, provocative year. We have all gotten together and you will be missed," Walters said, adding, "I do not participate in the negotiations for Rosie. It was between your representatives and agents. This is not my doing."

Brian Frons, president of daytime programming for ABC said, "That's the business, and something we knew was a real possibility the entire time. So we part as friends, and hope that we can entice Rosie back next year to take part in a series of one-hour specials for us like our recent show on autism. And maybe, if we're lucky, we'll be able to convince her to guest co-host once in a while as well."

The View should prepare themselves for a big ratings dive. That is unless they get another colourful commentator.