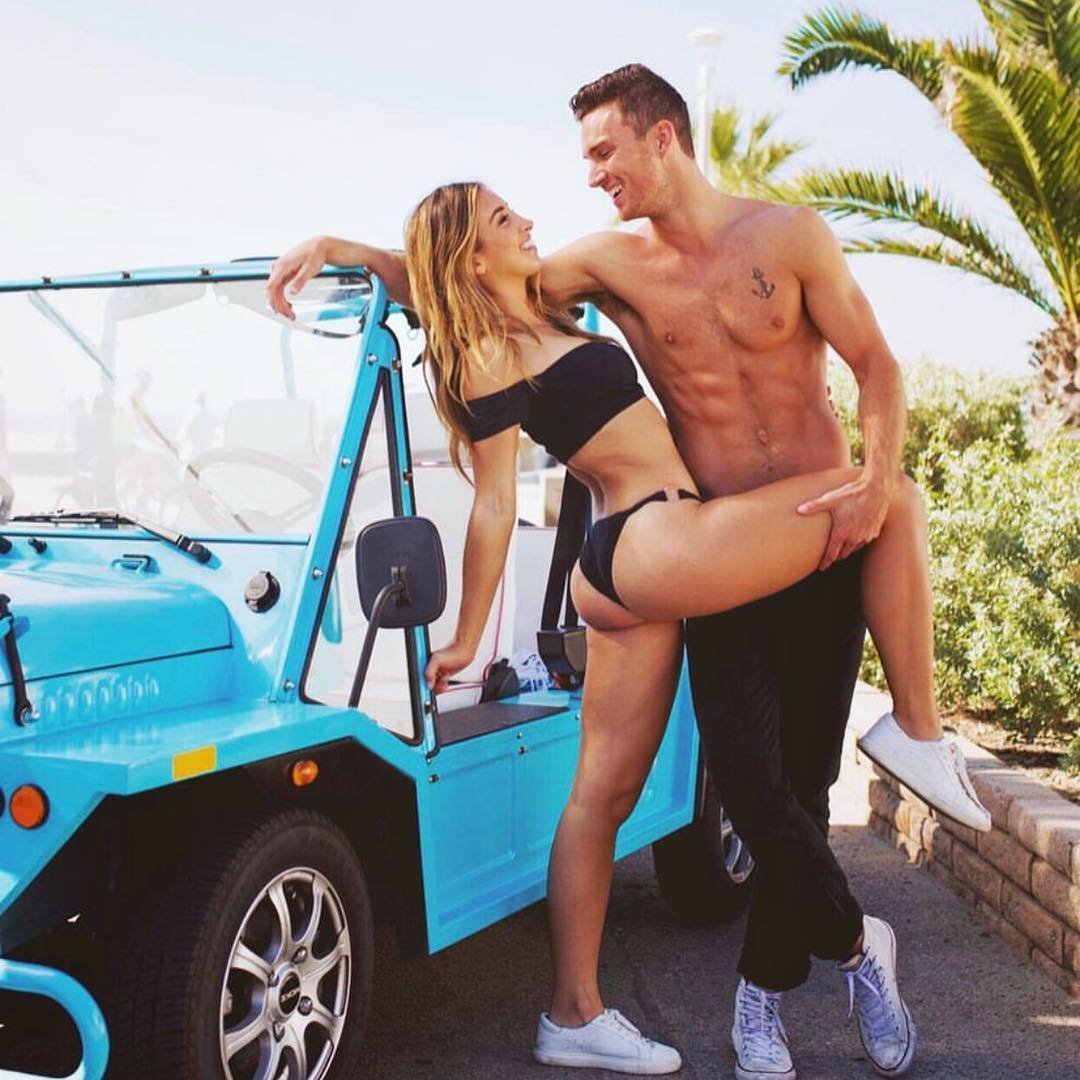 Rosie O'Donnell will be leaving her post as co-anchor on The View this June. On this morning's show, O'Donnell downplayed the announcement, insisting she had always only wanted to do a one-year stint. "I wanted one year, they wanted three years," she said of ABC. "It just didn't work. And that's showbiz, but it's not sad because I've loved it here and I love you guys and I'm not going away. I'm just not going to be here every day." O'Donnell says she plans to fill in as a guest host and do specials on autism and depression. "They're not kicking me out. Don't worry. It's okay," she added. Show head Barbara Walters said in a statement, "I induced Rosie to come back to television on The View even for just one year. She has given the program new vigor, new excitement and wonderful hours of television. I can only be grateful to her for this year. I am very sad that ABC Daytime could not reach an agreement with her for a second year... We will all miss Rosie on The View, and hope she will be back with us often next season. She remains for me a cherished friend and colleague." O'Donnell also issued a statement to the press, saying, "This has been an amazing experience, and one I wouldn't have traded for the world. Working with Barbara, Joy and Elisabeth has been one of the highlights of my career, but my needs for the future just didn't dovetail with what ABC was able to offer me." No plans have been announced in terms of finding a new co-host for the show.