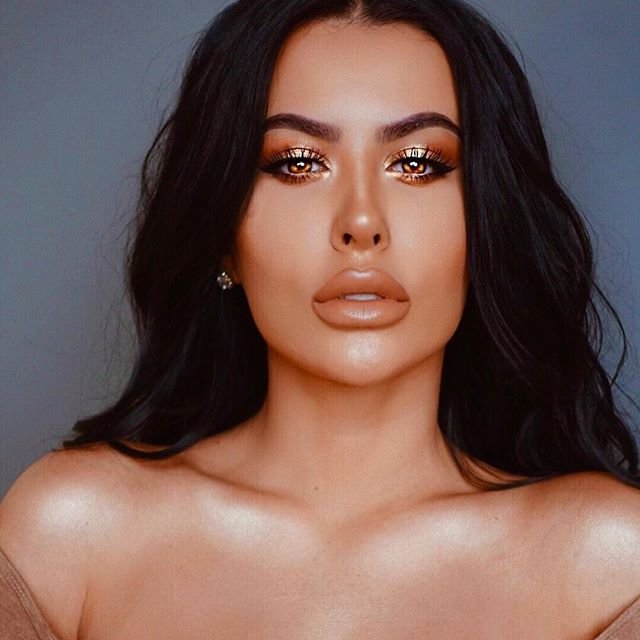 "Hey Paula!" will be on the Bravo network, but no air date has been announced. It most likely will be after the current season of "American Idol" ends in May.The 44-year-old "Idol" judge has faced all kinds of speculation about her seemingly spacey behavior. Abdul, a singer, dancer and former Los Angeles Lakers cheerleader, has at times appeared to have slurred or garbled speech during her five seasons on "Idol" and during media interviews.

In 2005, she survived allegations by "Idol" contestant Corey Clark that he and Abdul had an affair and that she had coached him on how to succeed in the competition. Clark was trying to sell a book and record deal at the time. Abdul refused to comment, and Fox said an investigation found no wrongdoing on her part. Her contract was renewed through 2008.

Abdul recently told Us Weekly magazine that she has never been drunk or taken recreational drugs. "There have been 100 million lies about me," she said. In a statement from Bravo, Abdul said, "It's a hectic time in my life right now with several projects in television, film and fashion. I'm excited to open the doors to Bravo and have all my fans see the other sides to me, beyond what they see on 'American Idol.'"

According to Bravo, "The fly-on-the-wall series reveals the ups and downs of Abdul - not just as a celebrity, but as a businesswoman, producer, choreographer, singer and friend."