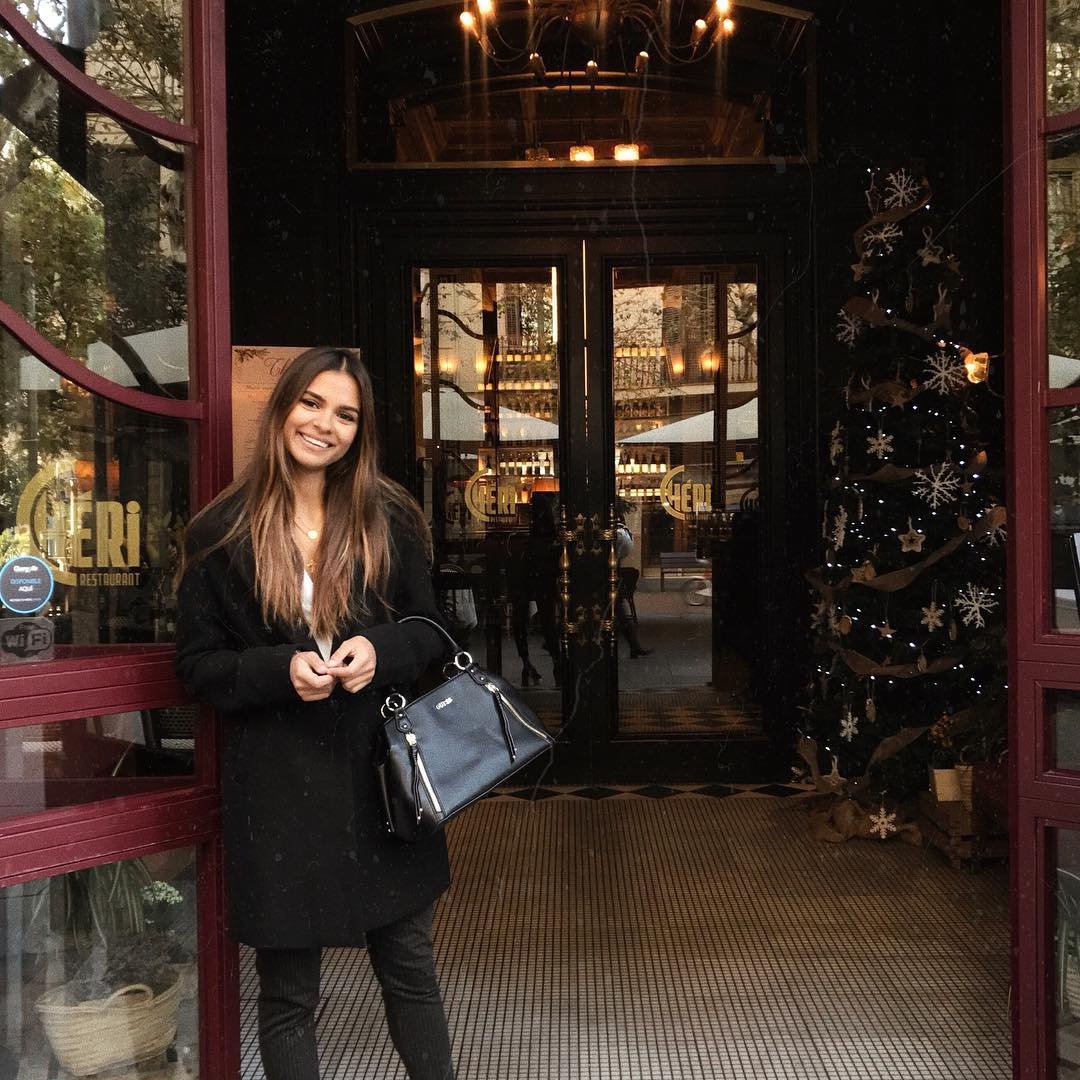 On Paris Hilton’s MySpace page, the soon to be jailed socialite has started an online petition asking Governor Schwarzenegger to pardon her. She urges everyone to “sihn” the petition which starts off really modest.

Paris Whitney Hilton is an American celebrity and socialite. She is an heiress to a share of the Hilton Hotel fortune, as well as to the real estate fortune of her father Richard Hilton. She provides hope for young people all over the U.S. and the world. She provides beauty and excitement to (most of) our otherwise mundane lives.

Then it lists of a bunch of celebrities who have been charged with DUI, but “still walk free.” What they fail to mention is Paris Hilton is going to jail, not because of a DUI which she got a slap on the wrist for, but for knowingly violating her probation. Not only is Paris a moron, her fans are too. Then again, the second paragraph is pretty convincing.

Hilton is notable for her leading roles on the FOX reality series The Simple Life and in the remake of the Vincent Price horror classic “House of Wax”. In addition to her work as an actress, she has achieved some recognition as a model, celebrity spokesperson, singer, and writer.

Cool, she’s a rich and famous singer / writer who starred in a remake of a horror “classic.” Well, why didn’t you say so. Let me get my pen and jot my name down. Wait. How do you sign one of these things? Oh damn, look at the time. Looks like I have to get going. Good luck in jail Paris. Remember. Direct your racism to the biggest, meanest non-white girl in there. That’s called asserting dominance and will earn you “props” from your future “homies”.