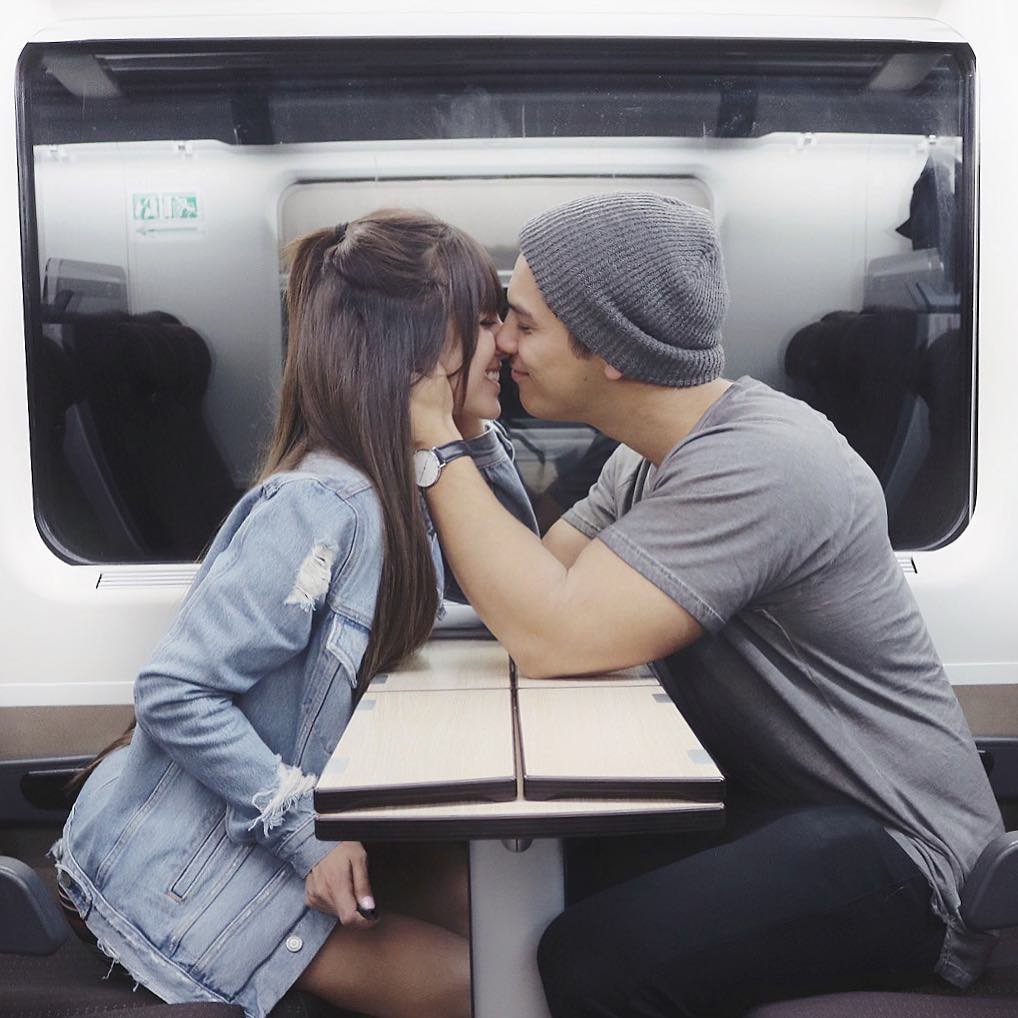 TMZ has multiple inside sources who have painted a bleak picture of day # 2 in the slammer. In three words, “Paris is scared.”

Paris has been crying on the phone, saying she’s not sleeping or eating. Paris says her cell is “freezing cold.” She has three little blankets and no pillow. She’s using one of the blankets as a pillow. The room is bright and jail noise echoes through her space.

Sleep isn’t the only problem. Paris says she has no appetite and has eaten almost nothing.

Inmates actually struck up a chant when Paris went back to her cell earlier today. As she walked by they struck up a chorus, “Paris! Paris! Paris!” We’re told she smiled and waved. Some inmates have been coming up to her cell door, mostly to say hi. One inmate said, “You don’t deserve to be here.” Another made an origami butterfly from a magazine page and slipped it under her door. Another slipped a drawing book under her door. The guards, Paris says, have all been nice.

She’s called her lawyer and family, but found it really hard to talk because there’s a recording, “You have one minute left. This call is being recorded.”