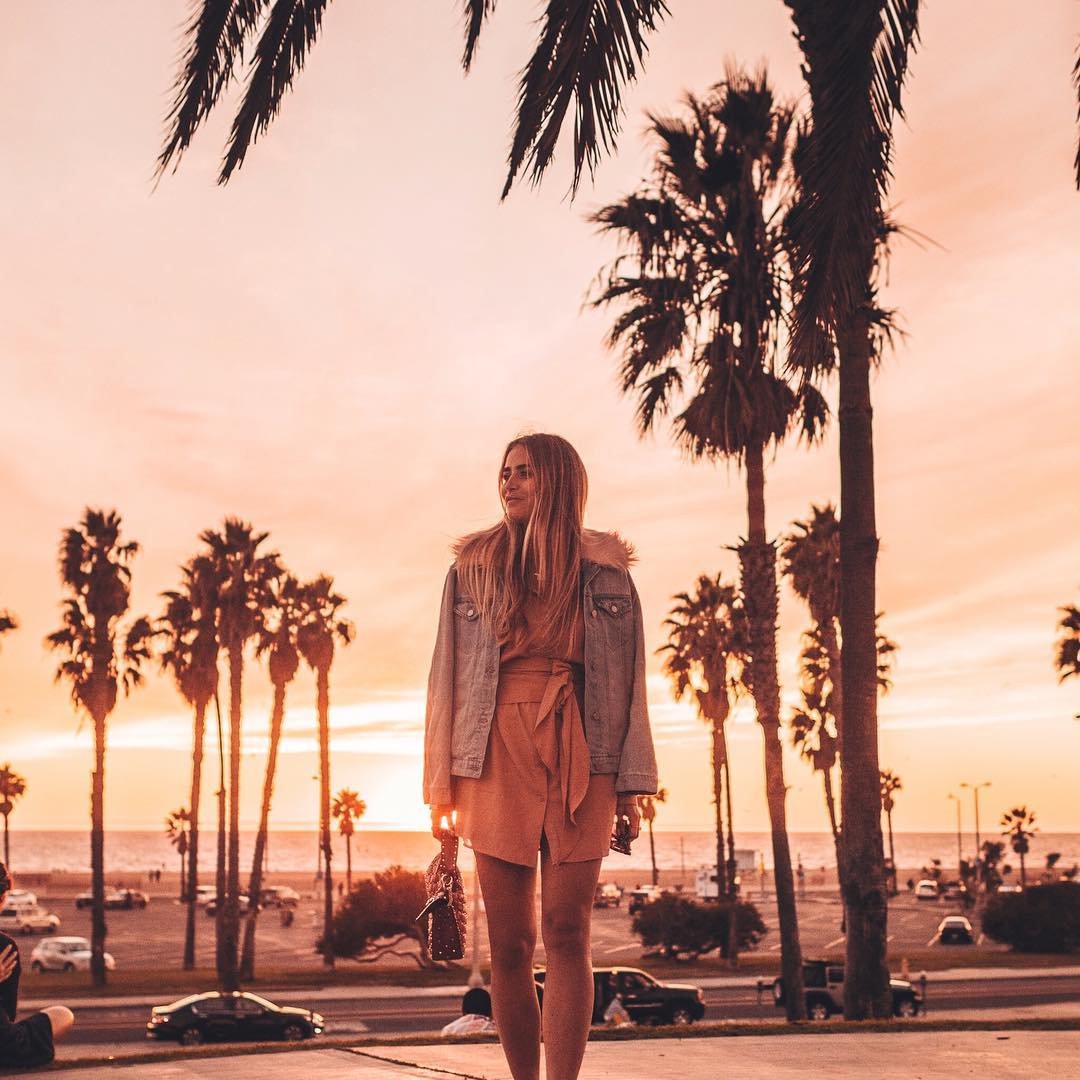 "We were together for like two months. We went to Palm Springs once for the weekend, and we couldn't check into the hotel under her name because her grandma was looking for her. She was like 15; I was 17. And what do you know, I hear this knock-knock-knock on the door, and I look out and her grandma's there. And then I look out the window and I see Paris in a full-on dress with a suitcase running down the golf course. We broke up like a week later." But the big-bucks heiress still has a soft spot for the small-screen heir, as evidenced by a recent hello outside a Los Angeles nightclub. "She came up to me and she was like, 'I want to say hi to Randy.' She was like, 'Randy took my virginity. I want to say hi!'"

He also says about Bai Ling:

"Bai Ling was really crazy. She earnestly told us she is from the moon. She said she comes down from the moon on weekends to change outfits. I think she believes it."

A bunch more of Pais Hilton at Hugh Hefner's 81st birthday celebration over the weekend after the jump.