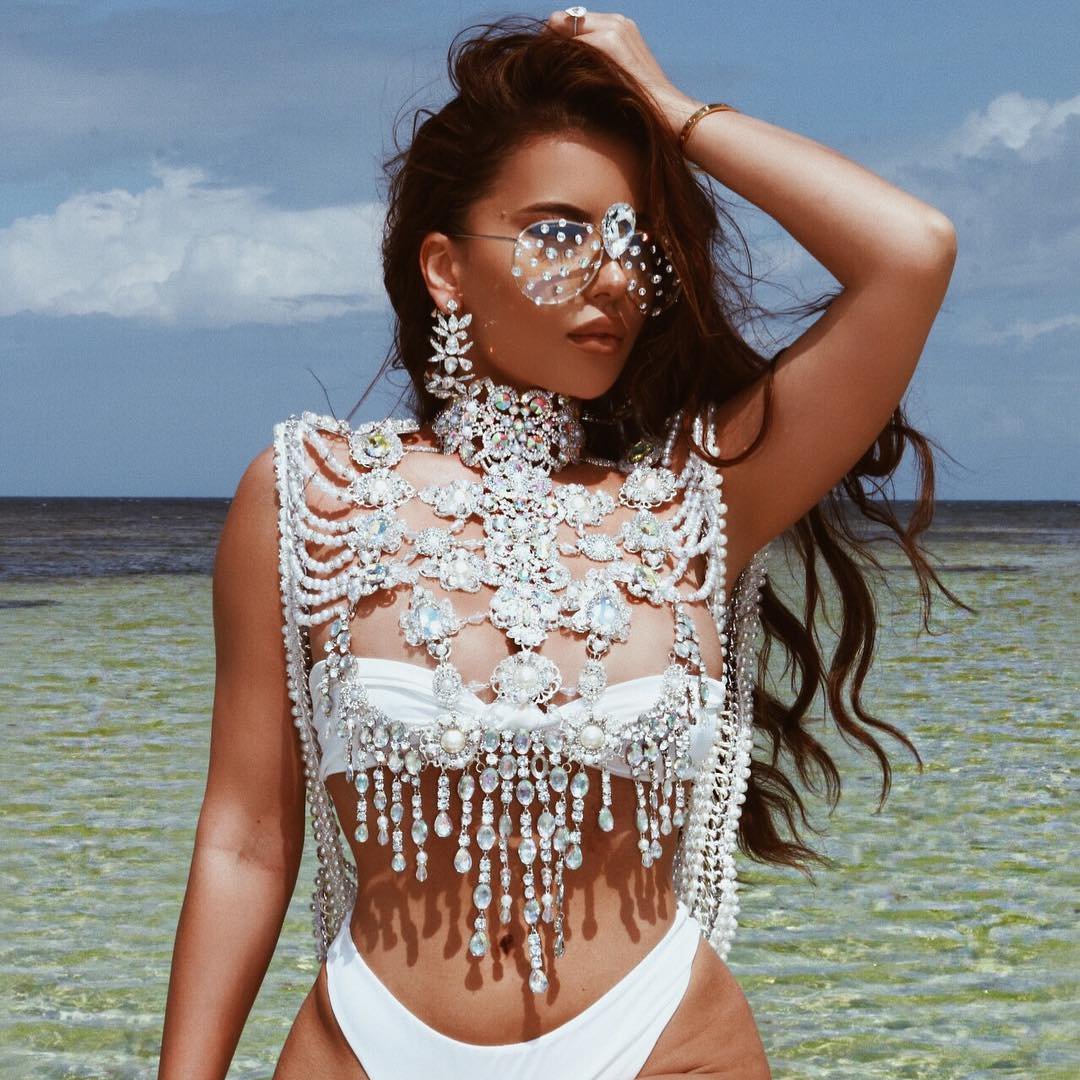 After making an appearance at the MTV Movie Awards Sunday night, Paris Hilton’s lawyer, Richard Hutton, drove her to the Men’s Central Jail in downtown LA where she turned herself in to begin her 23 day jail sentence. In an effort to avoid the paparazzi, Paris surrendered miles away from where she would be staying. And because Paris will will not be given special treatment, officials have decided she won’t have a cell mate and will, instead, be in solitary. Hilton released this statement through her lawyer,

“I am ready to face the consequences of violating probation. During the past few weeks, I have had a lot of time to think and have come to realize I made some mistakes. This is an important point in my life and I need to take responsibility for my actions. In the future, I plan on taking more of an active role in the decisions I make. I want to thank my family, friends and fans for their continued support. Although I am scared, I am ready to begin my jail sentence.”

Paris Hilton in jail is a good thing, but it could be better. I saw this movie once where they took inmates, let them loose in a forest and hunted them down. They should consider doing that for Paris Hilton. Except, it would feel a little unsatisfying harpooning someone that runs in circles like one of the Three Stooges going “Woob woob woob woob.”

Here she is enjoying her last moments of freedom at the MTV Movie Awards.