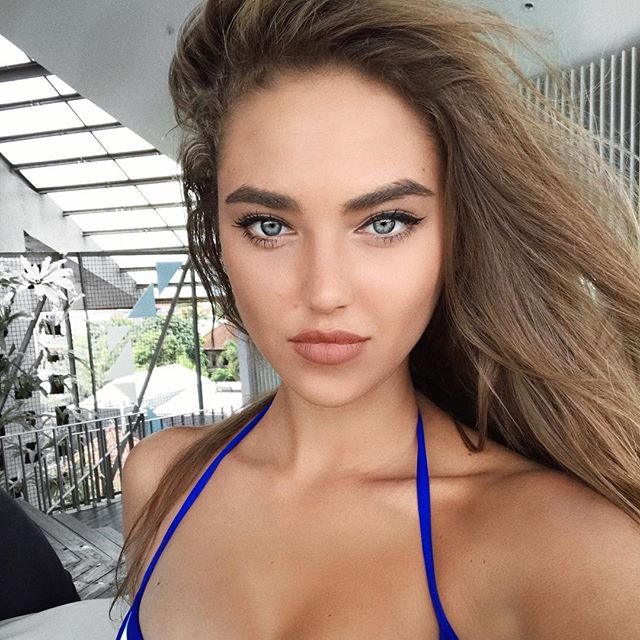 Ozzy and Sharon Osbourne are doing some housecleaning. The 58-year-old rocker and his wife are selling art, furniture and collectibles from their homes in Malibu, Beverly Hills and England.

The Nov. 30 auction will also feature items from their MTV reality show, “The Osbournes,” including son Jack Osbourne’s black leather bedroom furniture and a cast-iron crucifix that adorned Ozzy’s den in various episodes.

A portion of the proceeds will benefit the Sharon Osbourne Colon Cancer Foundation.

“It’s time to unload,” said Sharon Osbourne, who celebrates her 55th birthday on Wednesday. “We just have an overabundance of possessions that we do not need.”

With their three children now grown and out of the house, the couple have changed their style and moved to a new home, she told The Associated Press, adding that parting with hundreds of items has been “one of the most refreshing things I’ve done.”

“I don’t know why we are selling everything as I want it all,” Osbourne said in a statement.

He will perform a benefit concert at the Staples Center in Los Angeles on Nov. 30, the first night of the sale.

“Ozzy gets very attached to things,” Sharon explained. “He doesn’t like change at all.”

Highlights from the auction will be shown at The 02 arena in London on Nov. 5.

The sale, administered by Julien’s Auctions, will be held Nov. 30 and Dec. 1 at the Gibson Guitar Showroom in Beverly Hills. Bids can be placed in person, by phone or over the Internet.