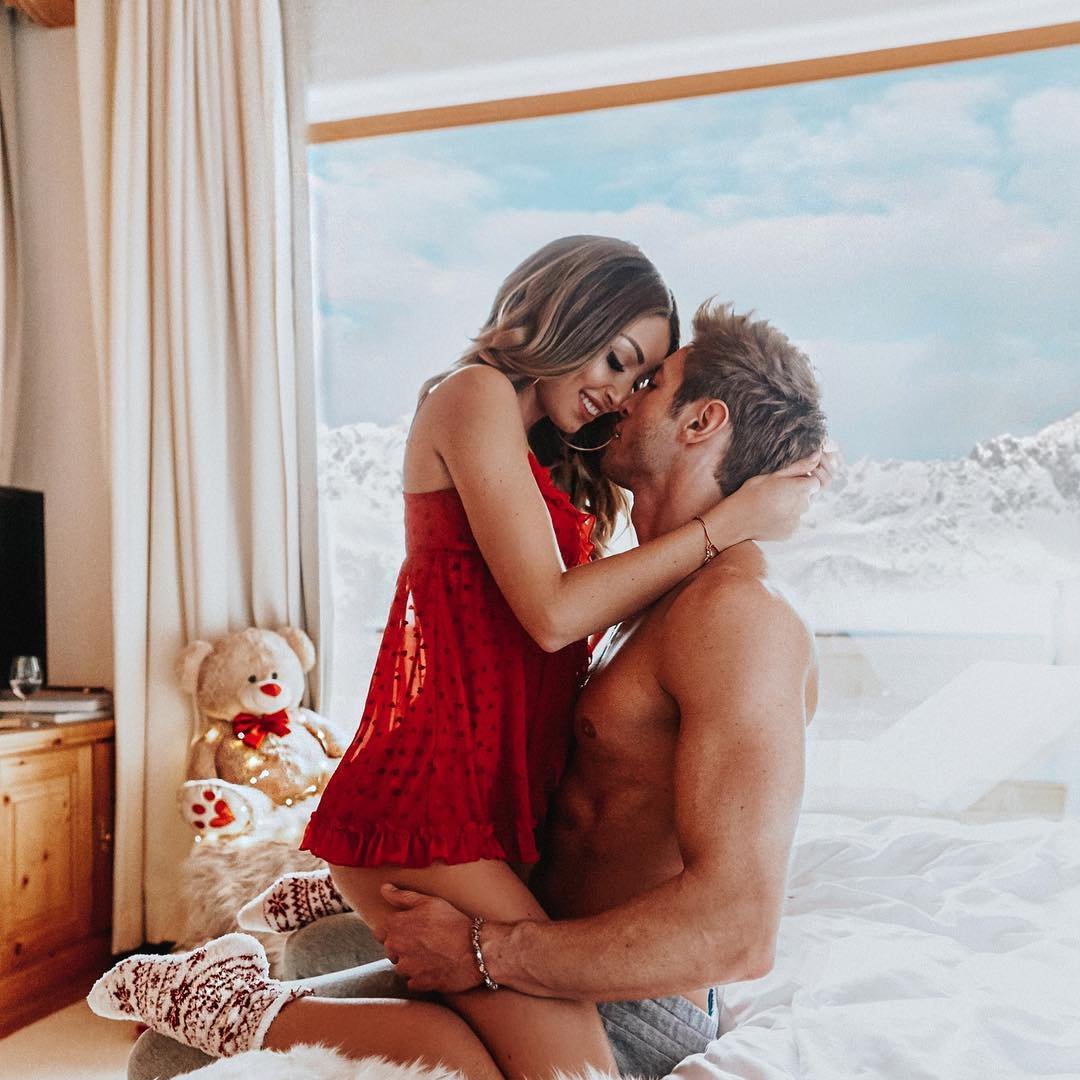 WHAT Oprah wants, Oprah gets.

The talk-show queen is holding a star-studded fund-raiser for presidential wannabe Barack Obama on Sept. 8 at her $64 million estate near Santa Barbara, Calif., and she wanted out-of-town guests to be able to stay at the nearby San Ysidro Ranch. But - horrors - it was booked for a wedding that weekend.

“Due to the proximity to and the cachet of the ranch to Oprah Winfrey’s estate, Oprah’s people have been calling the bride to either move or vacate some of the rooms to accommodate her guest list,” our source snitched. “The bride, an attorney, is not budging.”

Well, she may have budged a bit.

San Ysidro Ranch Manager Marco Perry denied that Winfrey’s people had talked to the bride but said, “The wedding party did cancel a few rooms - but we didn’t charge them a cancellation fee because there was such a demand for the rooms that weekend.”

Winfrey’s representative at her production company, Harpo Inc., insisted that no calls to the bride were made.

In any event, the fund-raiser for Obama will have some strict rules. No cameras will be allowed in, and there will be heavy security to make sure it’s enforced. Nor will guests be able to enter Oprah’s house. Instead, they’ll be dining alfresco on blankets under tents. And to avoid a mass crush of limos, they must park at a “greeting center” eight miles away and take a shuttle bus to Winfrey’s estate.