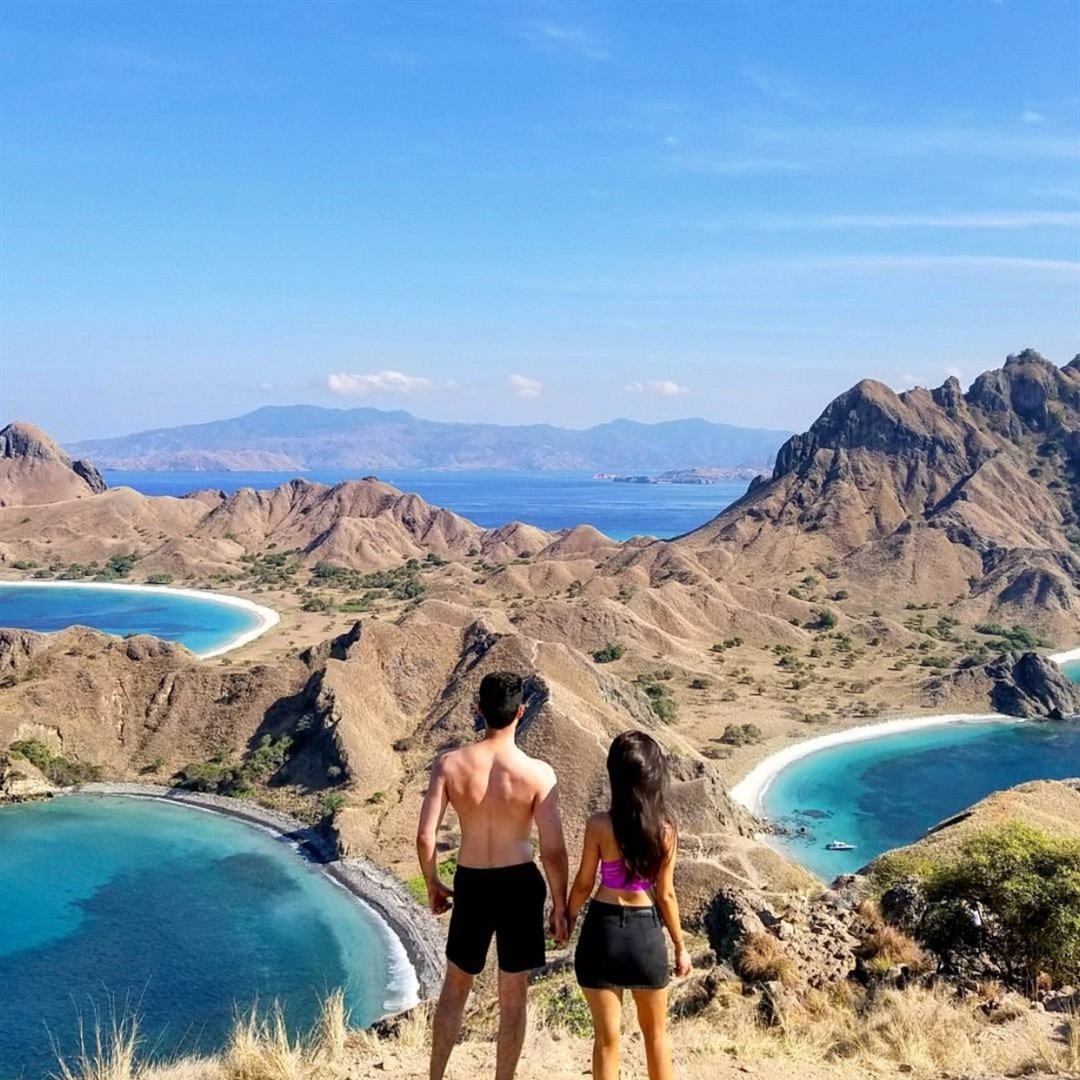 David Hasselhoff has fallen off the wagon again, the NATIONAL ENQUIRER is reporting exclusively.

The 55-year-old actor has suffered a severe drinking relapse and was readmitted to a Los Angeles hospital to detox on Oct. 8, the NATIONAL ENQUIRER reports in its new issue.

“David does so well staying sober and then something kicks in and he’s back drinking,” a close source told the NATIONAL ENQUIRER.

“He looked awful when they brought him in,” said the source. “His color was ashen. He felt sick. It was just so sad.”

The severity of David’s drinking problem became obvious earlier this year when his daughter videotaped him lying on the floor of his home clearly intoxicated. That footage ended up on the Internet.

“David was so humiliated,” said the source.

“He lives for his children and it killed him that they had to see him so drunk he didn’t know what he was doing.”

But despite his embarrassment over the video, he apparently could not stop drinking.

“Most times he does remarkably well,” the source said of the star’s efforts to stay sober.

“Then every once in a while he slips up and relapses. Then he has to start all over again.”

(Via DAVID HASSELHOFF HOSPITALIZED TO DETOX! ...)