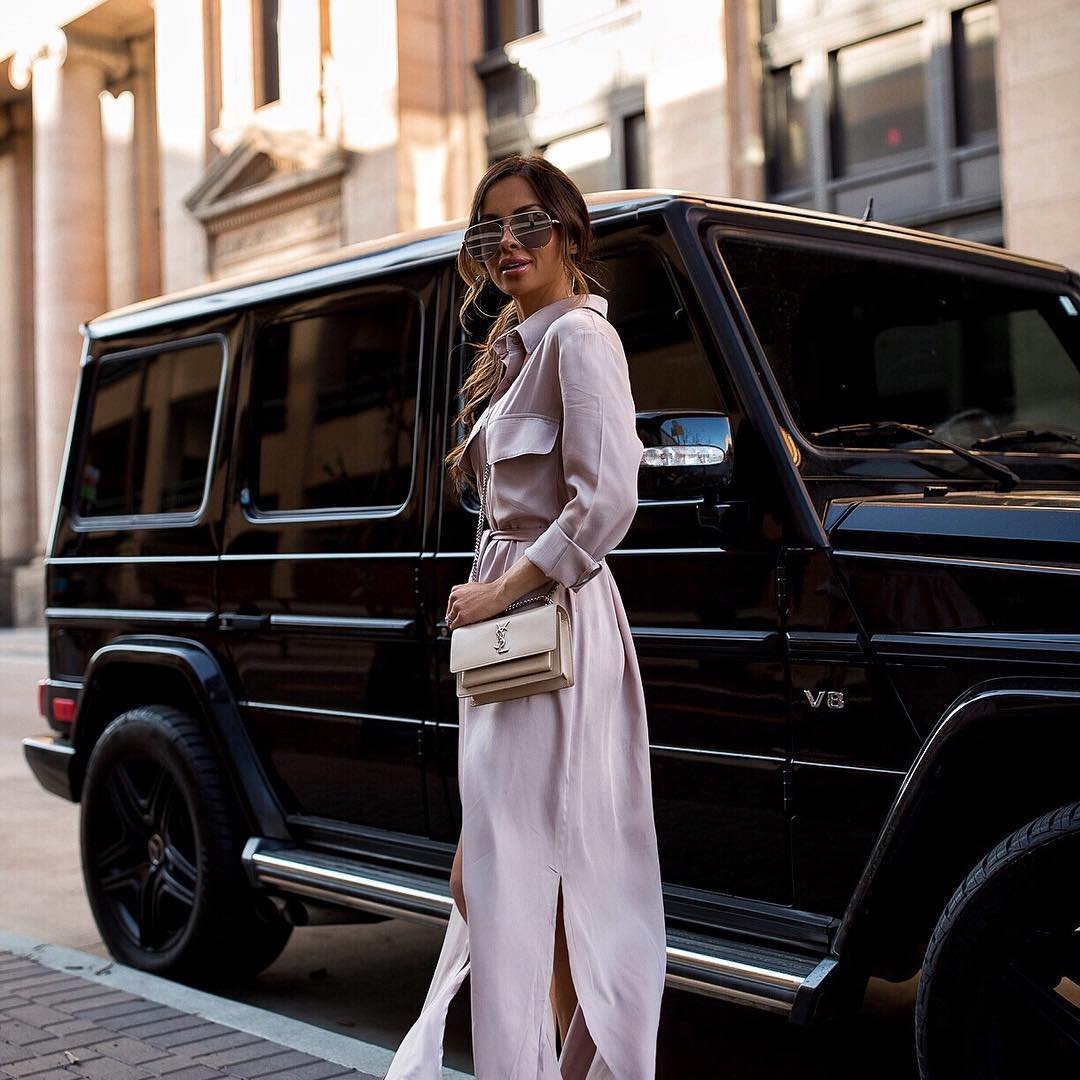 Thanks to MAC Cosmetics and photos from Style.com, here is part two of beauty trends straight from Autumn/Winter 2007 Mercedes Benz Fashion Week.

“Super, super blended and lots of beautifully layered textures… that’s how you get away with wearing a lot of makeup,” declared makeup artist Aaron De May at Monique Lhuillier, where “glamorous, expensive and utterly chic” was the woman he had in mind. Working up eyes in a classic smolder-y contoured shape before coating lids in MAC’s new Blackened Gold Reflex Glitter - “I’m obsessed with steel grays and anything that sparkles at the moment,” he raved. De May extended the feeling of shimmery intensity onto the lips by layering Copper and Rouge Reflex Glitters over matte burgundy Diva Lipstick. Decadent yet polished, “sure, Lhuillier is always sophisticated but I wanted her to feel really cool as well.”

The rich aubergine lipstick worn at Chaiken was MAC Deep Purple, but the spirit of Tom Pecheux’s makeup was anything but Underground or Hard Rock; “they’re hip and chic young girls,” he said. To fit with the collection (”American sportswear infused with eclectic touches,” says Julie Chaiken) this strikingly pigmented mouth indeed gave a touch of eclecticism to the otherwise paired-back face (simply a dust of light taupe eye shadow and black lashes). While precise and matte, Pecheux stayed away from lip liner - “it would look too severe and hard” …and rather Hard Rock, one could imagine…

‘Beauty in Exile’ was the title of Alice Temperley’s Fall collection, which set Charlotte Tilbury to thinking about “a woman’s journey, particularly that of those wonderfully pale 18th century Russians… I wanted makeup reminiscent of another era and quite Eastern European, but in a modern way,” she said. In keeping with the newly neutral shades of Temperley’s collection (less colorful and embellished than we’ve come to expect) the makeup was a quietly tonal and toned down affair which gave the girls a very monochromatic beauty that still nodded towards the bohemian (you can’t take the label out of West London…)

The makeup at Rodarte was as enigmatic and artistically crafted as the portraiture of Titian and Velazquez that influenced the clothes. Sent the Seventies Czech film ‘Valerie and her Week of Wonders’ by the designers as a reference point (yes, there’s nothing no-brainer about Rodarte), Kaliardos set about creating “a sweet young virginal girl discovering her femininity,” with soft Smurf blue eyes (MAC Paint Stick in Clear Sky Blue), fine liquid liner, translucent skin and blanked out lips. Carefully keeping color away from the brows (”too ‘I Love Lucy,’” he warned), “keep something naive and real about it,” directed Kaliardos to his MAC team. “I don’t want it looking like an old Fifties Vogue cover.”

Narciso’s women always look impeccable and clean, but “this season he wanted to get away from being considered architectural and abstract,” said Dick Page. Breaking with the graphic makeup statements that he’s designed for the last few seasons, Page simply “looked at the real women who wear Narciso’s clothes: essentially well-groomed and casual. New York women out on the town these days aren’t getting gussied up like they’re at some red carpet event,” he said. So, along with loose hair (a first for the Narciso catwalk) came altogether simple, soft, taupey-gold lids, a little bronzer and sheer pink blush and a baby-mouth tinted lip balm. With clothes this downright divine, who needs try hard makeup?

See the looks from MAC Backstage Part I here.