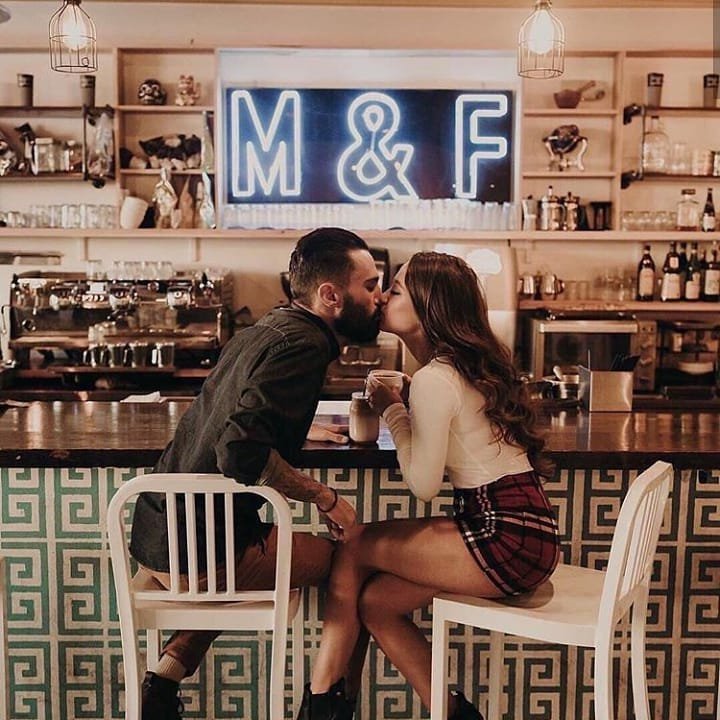 According to UK newspaperThe Daily Mail, Kylie Minogue’s and Olivier Martinez’s three-year relationship is on the rocks.

It is rumoured that the French heart- throb has been caught 'entertaining' two other women in Los Angeles whilst his singer girlfriend was in Britain.

Friends of Ms. Minogue have told the Mail that Martinez has increasingly tried to alienate himself from his girlfriend in a desperate bid for her to finish with him.

Another source said,"Olivier finds Kylie too controlling and neurotic". "But he feels he cannot dump her so soon after her recovery from breast cancer.

Martinez was seen dining with two women on two separate occasions at LA’s famous celeb restaurant, Chateau Marmont. Both women spent time in his room after the meal.

Whilst her boyfriend was wining and dining his new conquests, Minogue, 38, was finishing the last dregs of her Homecoming Tour which she struggled to complete after suffering from exhaustion.

It seems the pint-sized starlet is somewhat unlucky in love. She went through a similar rough patch with Martinez two years ago after he was spotted kissing a woman, who incidentally turned out to be one of the women he was snapped in LA with, on a Paris street.

Minogue, who is recuperating after a breast cancer scare, has made no secret of wanting to start a family….looks like Martinez’s lothario ways have come as a blessing in disguise.
[Via entertainmentwise.com]

No Dating For Clooney And Anderson

It would have been a match made in tabloid heaven, but according to the man himself, George Clooney and Pamela Anderson are not dating.

Reports had paired PEOPLE magazine's "Sexiest Man Alive" and the "Baywatch" babe together after an apparent sighting at Sherman Oaks restaurant.

However, bachelor Clooney says that not only are the pair not dating, but he has never eaten at the famed restaurant.

He said in a statement, "I worked with Pam seven years ago and haven't seen her since. And I've never been to that restaurant."

The reports had stated that Anderson was sitting on Clooney's lap during the dinner, whispering into his ear, and have since been "inseparable."

Anderson, who was once married to bad boy rocker Tommy Lee, has recently filed for divorce from Kid Rock.

Clooney has been linked to Renee Zellweger and Teri Hatcher in the past year.
[Via exposay.com]