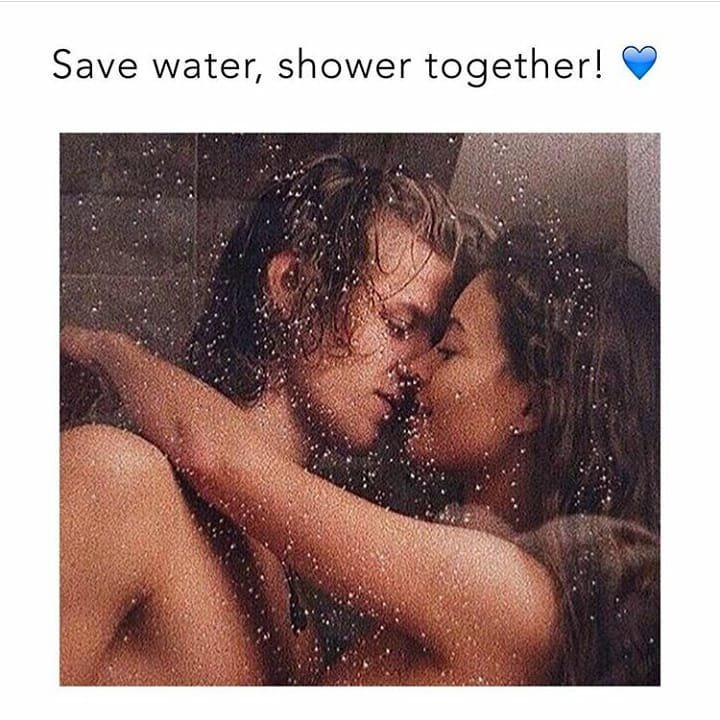 That voice is unmistakable, so just be glad that Debbie Harry isn’t going anywhere. The lead singer for Rock & Roll Hall of Fame inductees Blondie is back with her Eleven Seven Music/ADA debut, Necessary Evil, her sixth solo album, and first since 1993’s Debravation.

Necessary Evil reflects Debbie’s total creative immersion in the project. She was involved in overseeing everything from producing her music video to creatively directing her photo shoot with Joe Gaffney to picking out her own mastering company (a job the record label usually takes on). Rob Roth, friend and designer, created the artwork for the album from photographs that Debbie took of herself. Rob then made the cover come alive in the music video, which they filmed in a garden on the lower east side of Manhattan.

The ultimate pop-rock, new wave diva, Debbie Harry set the mold, incorporating everything she learned from culture pioneers like Andy Warhol, Giorgio Moroder and Fab Five Freddy into her fashion, look and, particularly, sound. With Blondie, she and Chris Stein brought the worlds of disco and rock together with “Heart of Glass” and “Call Me” and broke ground by combining hip-hop and pop on “Rapture.” As a solo artist, Nile Rodgers & Bernard Edwards co-produced her first release Koo Koo in 1981. She continues to defy expectations with such genre-busting efforts as “French Kissing in the U.S.A.,” “Rush Rush,” “Rain” and “The Jam Was Moving.” Before there was Madonna and Gwen Stefani, Debbie Harry was rock’s reigning blonde pin-up icon, and both are quick to acknowledge her inspiration, as are countless female (and male) rockers who have since formed bands.

There is a marvelous combo ranging from cool dance-floor rhythms, to the pop-rock style of the first single “Two Times Blue,” to the Spector girl group sound of “If I Had You,” to the rocking title track, the tribal experimentalism of “Jen Jen” and the torchy noir David Lynch-meets-Brecht/Weill of “Paradise.” In all, it does a marvelous job of combining all the sides of Debbie’s personality, from sex symbol to playful tease, from cheeky bravado to aching vulnerability, in short, not just a look back, but a step forward.

“I don’t know if I consciously did that,” she says of compiling her various personas on the album. “If it did happen, it was pretty unconscious. Basically, I would come up with an idea for a topic, a lyric or catch phrase, go in with a melody line, and we would develop it. I don’t look at it psychologically. All art is a building process. You just keep layering on your experiences. In that sense, it’s totally real.”

In fact, for the normally cool Harry, who usually hides behind her various guises, Necessary Evil is highly personal and very revealing. The shimmering “Deep End” finds Debbie urging you to take chances and not play it safe, set against a metaphor of swimming in the ocean. “When your back’s against the wall, you have to take a leap of faith,” she says of the song’s theme. “Sometimes it works, sometimes it doesn’t… but it still empowers you.”

The sensual “Love with a Vengeance” and the questioning “What Is Love” both offer a glimpse inside Debbie’s heart, which is most definitely not made of glass. “The album is very much about love,” she says. “It’s a question that seems to involve everyone’s life deeply, certainly mine as well. There are many aspects to love. It’s so important to us, completely involving. It’s the most important thing you can exercise in this world… to look at life with love. And not be stupid or blinded by it, but to really understand its nature and live with it. In the ‘60s, love was a major part of our lives, but we’ve sort of lost that. Maybe bringing it up and talking about it will influence some of the things we really have to take care of, like the environment. This is something we have to do out of necessity, not just desperation or survival. Motivation must come from love.”

Debbie takes on such modern foibles as the fascination with the tabloids in the satiric “School for Scandal,” original sin in the rocking title track and even Lil’ Kim’s incarceration, which was the original inspiration for the dance-floor technopop of “Dirty N Deep.”

“Each song is not about one thing in particular,” she explains. “Each one has flavors of other experiences, an amalgamation of things. Some of the lyrics are autobiographical, and some are just observations or listening to other people’s stories, things I’ve read, just everything. That’s what art is. You’re like a sponge, this kind of receptor, a radio antenna receiving all these different waves that swarm around and come out in a song.”

On songs like “Jen Jen,” “Naked Eye,” and “Paradise,” which is a strange narrative told from the point-of-view of a female suicide bomber, explosives strapped to her body, insisting she’s doing what she’s doing for love, Debbie explores new musical and lyrical frontiers, stretching out to remind you of past avant-garde excursions with the likes of guitarist Robert Fripp and violinist Walter Steding. “They’re not as obvious,” she says of the songs. “A little bit off, not part of a direct pop approach.”

For Debbie Harry, making Necessary Evil was something she had to do. As in “Deep End,” she doesn’t just dip her toe in the water, but goes in head first.

“It’s exciting to be doing this on my own, but chilling and weird at the same time,” she admits. “In a way, I will be out there without a safety net. The comfort level with Blondie is great, but in most cases, the audience wants to hear the old music from us, rather than the future, and that is death for an artist. You have to keep moving forward.”

As for what’s next, Debbie Harry is ready.

“I had a really great time work with Super Buddha and all the musicians on the album,” she concludes. “I hope that people are entertained by my new release.”

Debbie Harry may be in the Rock & Roll Hall of Fame, but she continues to look to the future, by pushing herself to expand her art. This is one Necessary Evil that’s, well, necessary…not only for fans, as it turns out, but for Debbie herself.

Necessary Evil" is a collection of 17 new tracks including the first single "Two Times Blue". The album will be released on September 25th so sit tight!