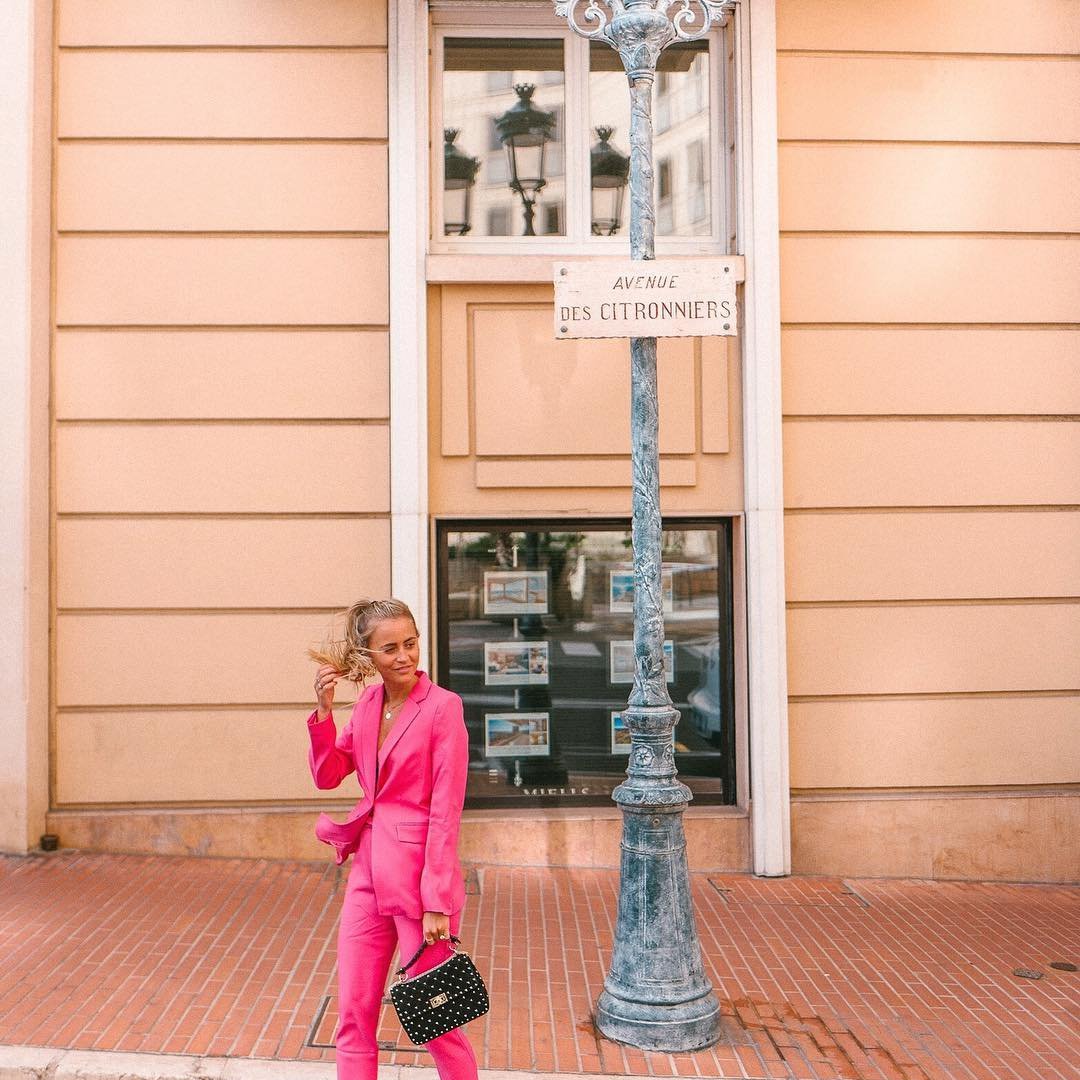 And would you believe it that I actually had to think about it for a moment?

In college I had a thing for musicians -- getting into all of the ones I've dated is a post for another day -- but let's talk about Bassist.

We met at a local rock club, switched digits and started chatting on the phone regularly. He was smokin' hot, hilarious, and we were at ease with each other (so at ease in fact that he once said to me, 'Alright I've gotta hang up. I gotta take a big shhhii--shower.'). A big shower? I teased, 'Who takes a big shower?' Hehe.

Our second date was pretty sweet. We drove out to a nearby lake, sat on a dock, and watched the sun set. Sigh. I placed my head on his shoulder. I knew it was coming, and I could feel my heart thundering in my chest with anticipation. Gulp. We stopped talking. A passing crane squawked. And then it was happening...and boy was it good. I think I may have even gotten some splinters from the dock!

Here's the thing. That was FIVE years ago. This girl is overdue for another bees-knees kiss. Not that my smooches have been bad since then, but don't you like being left breathless?

Anyway, enough about me. What about your best lip locks?