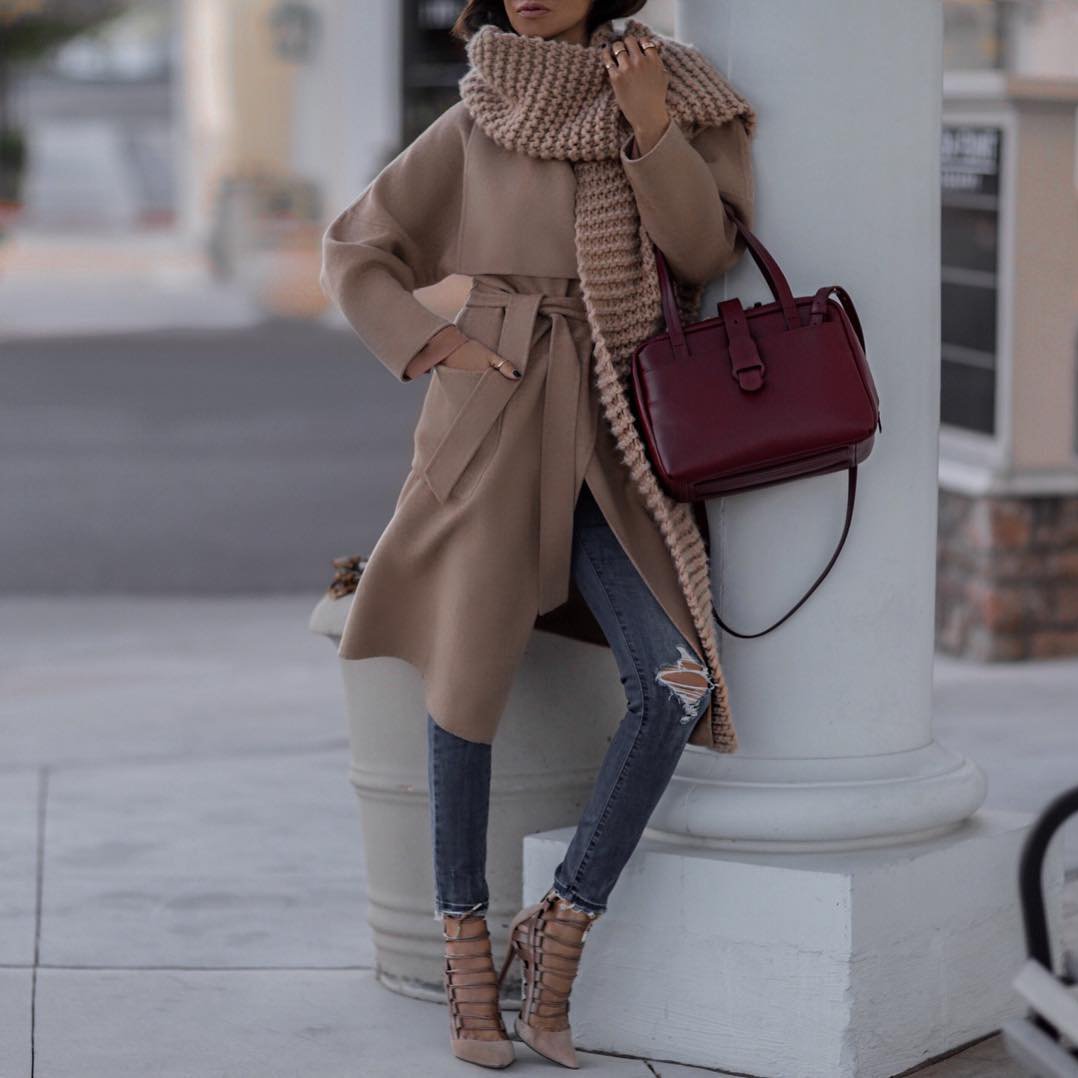 Photos courtesy of GQ Taiwan
One of the biggest names in the Hong Kong film industry, Kelly Lin (or Lam Hei Lui/Lin Hsi Lei depending on the dialect you speak), is an avid bag collector who's earned her place in the Bag Snob Hall of Fame, she is also one of my best friends! I thought it would be fun for our readers to learn about Kelly from her best friend's point of view so I convinced her to be our latest Snob File profile (well, I kind of just told her and as usual, she went along with me). I met Kelly 11 years ago when we both moved to Taiwan after graduating college, she from the University of California at Irvine and I from the University of Southern California. To the outside world, we seemed the most unlikely pair of people to bond, she was quiet and reserved while I was bossy and talkative. But Kelly, like most movie stars, is not as she appears. She's going to kill me for saying this but she can be just as talkative as me and certainly as bossy! This is a girl with multiple cell phones (sometimes talking on one while text messaging on the other two)! So what is her other favorite past time? Buying bags of course! Forget fancy cocktail dresses or Chanel jackets (unless she's working), for Kelly, it's all about the bag! Her birkin collection is just as extensive as mine (we often trade and share bags) and she also collects everything from Jil Sander to vintage bags. Kelly's style is casual and unpretentious, just like her personality.

She was named the sexiest Asian female star in the world by FHM magazine a few years ago and is revered as one of the great beauties of her time so you'd think all this would go to her head but she has not changed one bit since I've known her (no diva behavior from this screen goddess!) She's still the same tomboy with no make up in her worn out converse shoes and jeans that I've known and loved for almost a dozen years :) Kelly is also the kindest and most generous person you'll ever meet, which attributes to her success and endurance in an industry where few survive for long.

Bag Snob: How many birkins do you have? I know the answer since I helped you get a couple but our readers want to know :)
Kelly Lin: 5 birkins (white, black, blue jean, orange, chocolate)

**Bag Snob: **Beauty secret for staying so youthful
**Kelly Lin: ** Keep smiling and be happy. (Bag Snob note: so it has nothing to do with the monthly 3 hour facials from Annie our skin guru?)

Bag Snob: Morning routine
Kelly Lin: Wash my face, a big glass of warm water, then breakfast (Bag Snob note: don't lie, the first thing you do is check your cell for voice mail/text messages, then your computer to check email and to read Bag Snob :)

Bag Snob: Travel Essentials?
Kelly Lin: Sexy lingerie, a pair of worn out converse, ipod, and a photo of my honey :) (Bag Snob note: Kelly's honey is a cutie and he cooks but I'm wondering why she needs sexy lingerie when traveling with his photo?)

Bag Snob: Best Gift Ever Received
Kelly Lin: Set of vintage jewelry my special someone bought me for my birthday, which was picked out by Bag Snob :) (Bag Snob note: Oh yeah! That was a lovely set, amongst other things, I am also her personal shopper)

**Bag Snob: **Stretch your left arm out as far as you can, what do you find?
Kelly Lin: Oops, I don't think I can tell you (Bag Snob note: Excuse me but this is a rated PG website)

Bag Snob: Must have bag for Spring?
Kelly Lin: a Chanel clutch (Bag Snob note: I just got a blue one but you can't borrow it for at least 6 months)

Bag Snob: When did you last cry?
Kelly Lin: when I was watching "The Holiday" a month ago.