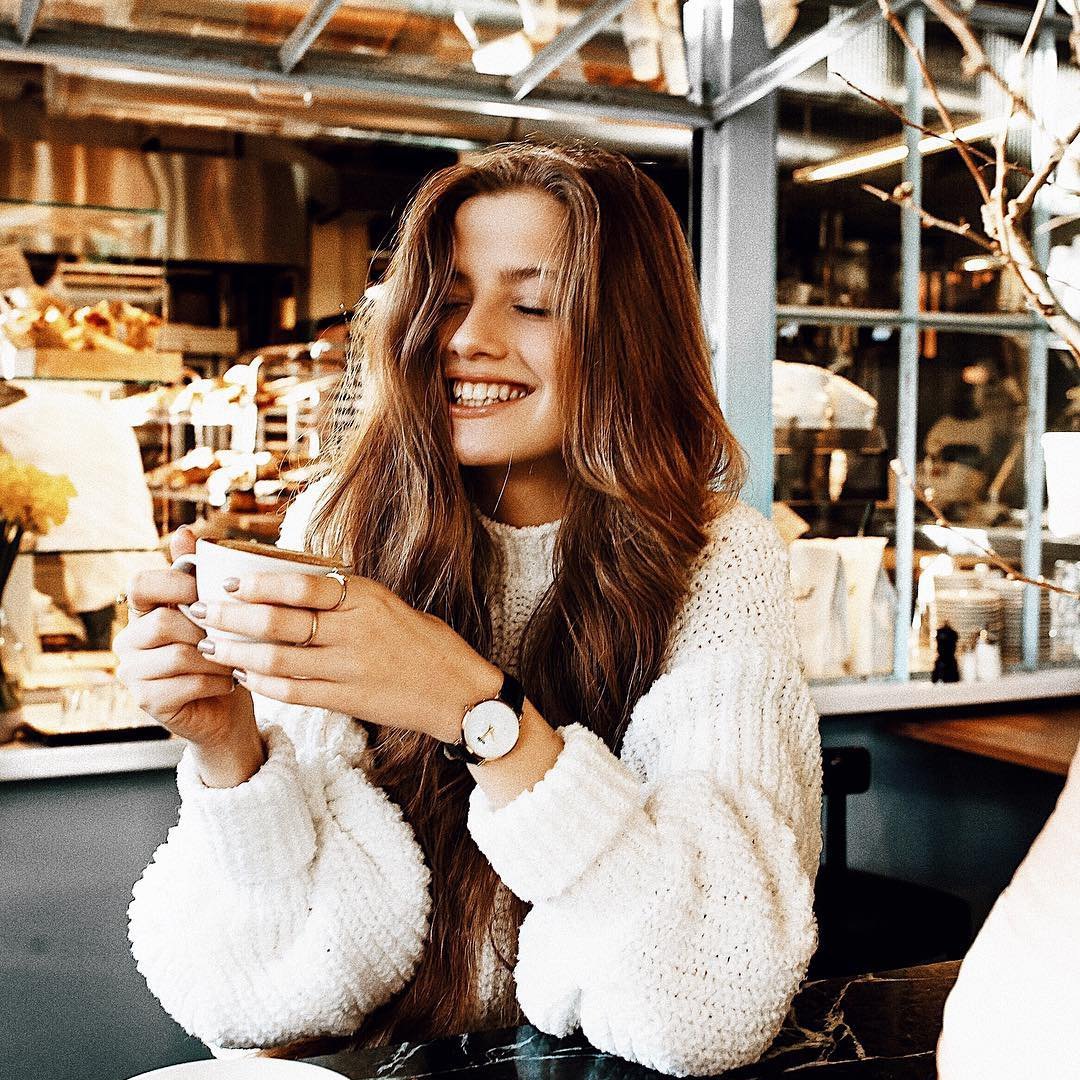 Keira Knightley is suing the Daily Mail over an article which implied she lied about having an eating disorder. Her lawyer says:

"The article made reference to what it perceived to be Ms Knightley's very slim appearance. The article then reported the recent, tragic death of a teenage girl who suffered from anorexia and contained an interview with the girl's mother. We wish to make clear that Ms Knightley has the deepest sympathy for the girl's family. Ms Knightley has publicly denied suggestions that she might be anorexic or have a similar eating disorder, including in a prominent way at a well-publicised press conference to mark the European premiere of Pirates Of The Caribbean 2, in London last summer. Accordingly, in the proceedings, Ms Knightley will argue that the Mail's article suggests that she has dishonestly sought to mislead the public about whether she has anorexia or a similar eating disorder and will show that she does not have anorexia; and further will challenge the suggestion that she is responsible and to blame for the tragic death of the teenage girl by setting a bad example."

Maybe Keira Knightley doesn't know what anorexia means. She probably thinks it's some kind of dinosaur. That would explain a lot of things, like how she's so very anorexic but thinks she isn't. "No, no, I'm not an anorexic. I think those went extinct like a billion years ago."