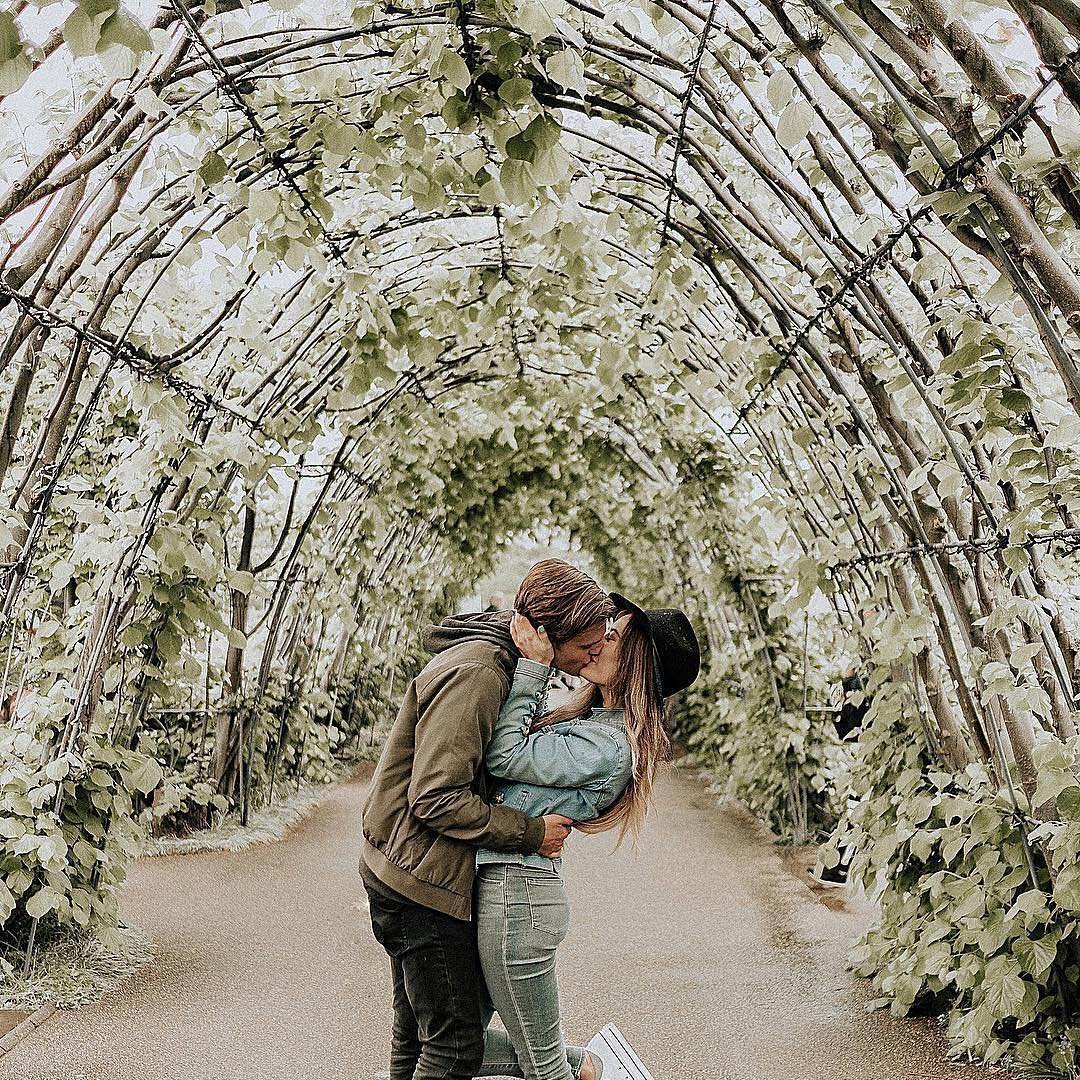 Today is Admission Day for Kansas, our 34th state, admitted to the Union on January 29th, 1861.

Kansas, a state that I’ve not yet visited, is smack dab in the middle of the country, and is, in fact, home to the geographical center of the contiguous United States. Its capital city is Topeka, and its largest is Wichita.

Kansas was originally home to large numbers of Native Americans who hunted buffalo on the prairies. After the Civil War, scores of immigrants moved to Kansas, turning the prairies into farmland. Large in geographical area (15th), but small in population (33rd), Kansas today leads the nation in wheat production, and is one of the most productive agriculture states.

Because of diminishing populations in Kansas, referred to as Rural Flight, the state and federal government are offering programs of free land and tax breaks as a means to attract newcomers. Still, there are over 6,000 ghost towns in the state.

For me, Kansas has always been one of those states in the middle of the country, that I really haven’t had a lot of interest in getting to. I tend to think of it only when I watch the “Wizard of Oz” when Dorothy says “We’re not in Kansas anymore, Toto.” Learning a little more about the history of the state, and the pivotal role that it played in our country’s emerging history, makes me dismiss it a little less.

While it’s not moving to the top of my list, there’s definitely something for me to see and do in Kansas.