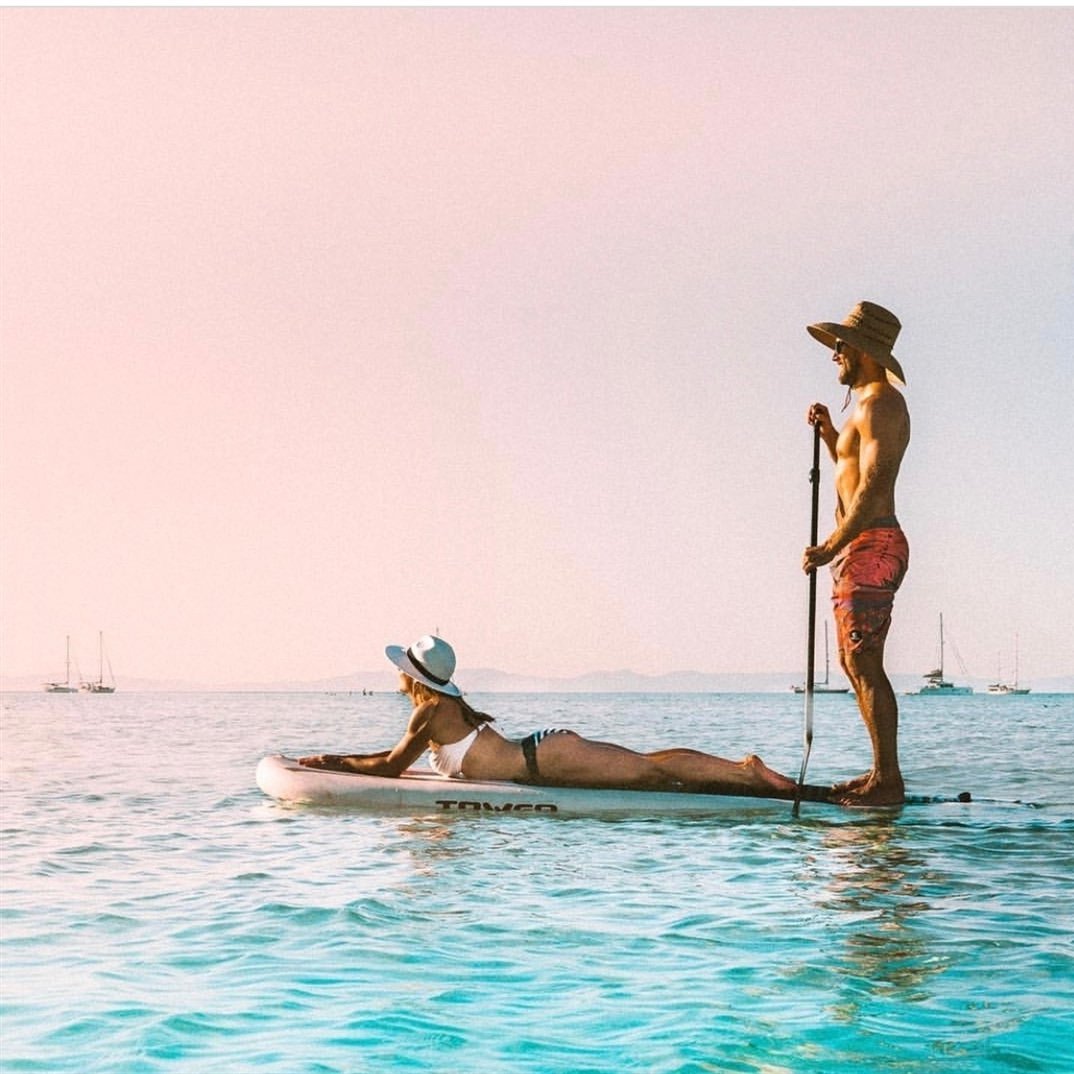 That's me, with my friend Kelly (former Miss New Hampshire USA and currently awesome wife and mother of two gorgeous kids), after my first visit to the Mac & Company salon in downtown Columbus, Ohio last week. I'd had a blowdry from Kat, plus manicure and pedicure from Leslie, and found owner Mac and the whole gang to be a real pleasure. "We aim to be upper-class without being uppity," Leslie told me, and they've sure got that right. (I also liked it that Leslie was happy to let me sit quietly and read magazines while she did my pedi - which is usually how I like to enjoy my beauty treatments - though she was so much fun to talk to that I ignored my Us Weekly completely.)

Downtown Columbus is sort of weird, with most restaurants and shops closing on the weekends, and it turns out that Leslie is the ONLY nail technician in all of downtown. So it may not seem like much to say that I think she's the best, but put it this way: I had to put my shoes and socks on mere minutes after my French pedi (my disposable salon flip-flops broke when I was walking back to my hotel), and my toes did not suffer one bit. (Kelly and our friend Karri went to another salon that morning for manis and pedis, did not put shoes on after their 10AM pedis until after 4PM, and still ended up with smushed polish.) Leslie even popped a gel tip on a nail I'd broken, at no extra charge.

Probably the most well-known luxury salon in Columbus is Charles Penzone, which I am reliably informed is not all it is cracked up (or priced) to be. At Mac & Company, I got a manicure and pedicure for $75, and my blowdry cost $40. I will definitely return if I am ever back in the area, and hope any locals who read this will give Mac & Company a try; they've only been in business since September, and I would love to see them succeed. Tell them Jackie from London sent you!