All of our children are in varying stages of development. My friend’s daughter, only a month younger than my son (who will be four this spring), has discovered the joys of self-exploration and will explore herself anywhere. Mom is understandably verklempt at the situation, stuck between a desire to allow her child the freedom to discover her body and a need to put some limits on behavior that should be a private activity. By contrast, my son hasn’t figured out that his zizi is for anything other than peeing, and the occasional rubber band imitations. If your kid is circumcised, this won’t make much sense to you. If your kid is intact, you know exactly what I’m talking about. Mothers of older children are wrestling with more difficult conversations, about sex before marriage, even though they did it… trying to convince their own children to wait. We’re all navigating a perilous path.

In an era where sexuality is a cheap commodity, where children are giving each other blowjobs or being charged with having sex with a minor and becoming both victim and criminal in the same court, we walk a fine line, as parents. Sex happens. How it happens, and how soon, is largely a matter of instilling a certain set of values and self-esteem in our children that is iron-clad and not subject to the negotiations of peer pressure. And prayer. I worry about my son’s future: will he find himself in trouble with the law if a consenting peer suddenly decides he or she would rather get out of trouble than tell the truth about sex? I’m not even going to get into the nightmare of STD’s and AIDs here. It’s heartbreaking. Sex kills.

So I ask you, mothers. How do you teach your children about sex without making it some terrifying act, some death-defying feat, but rather a sacred act that deserves reverence and respect? How do you appeal to the rational mind in the face of overwhelming hormones? 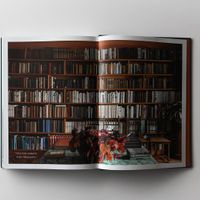 7 Books That Slytherins Will Love ... 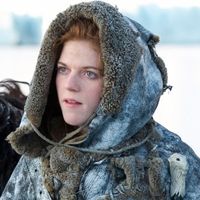 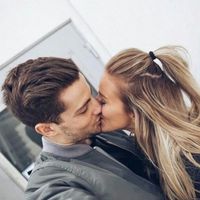 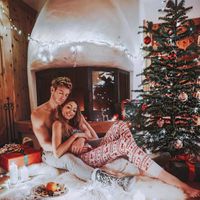 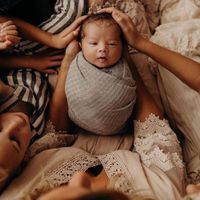 17 Things You Dont Realize until You Have a Baby ... 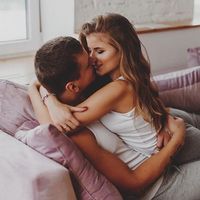 Stay-at-Home Date Ideas to Keep the Love Alive when a Babysitter is out of Reach ...