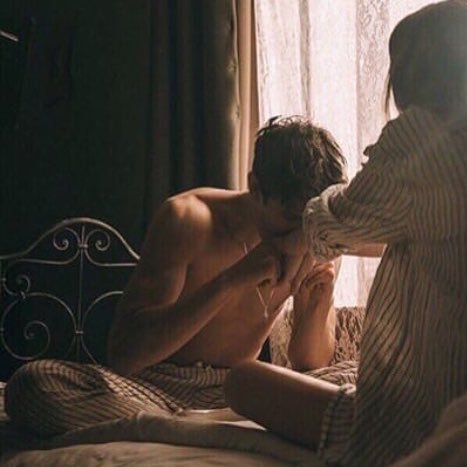 Justin Timberlake was afraid of having pretend sex with Christina Ricci while filming “Black Snake Moan.”

While Justin Timberlake is proud to perform as a pop prince, the singer was shy about his ability to bring “SexyBack” to the bedroom … at least on camera.

In an interview with GQ magazine, the 26-year-old ‘fessed up to his fear of having the crew watch his steamy sex scene with Christina Ricci in “Black Snake Moan.” “The sex scene was pretty hot,” he told the mag. “I’m not going to say it doesn’t feel weird pretending to [have sex with] someone in front of a man with a sound boom, though.”

JT was also adamant that he didn’t want billions beaming at his butt on the big screen. “One of the first conversations I had with the director was about nudity,” the former frontman of *NSYNC added. “In the first cut you could see my a– but, thankfully, that’s now out.”

The easy way to solve that would be to have Christina Ricci on top and show her naked ass. That we’d all like to see.

I’d make fun of Timberlake for being such a pansy, but Christina Ricci is plenty scary on her own without the pressure of klieg lights. Smokin’ hot, though, as you can see in these photos from the movie: