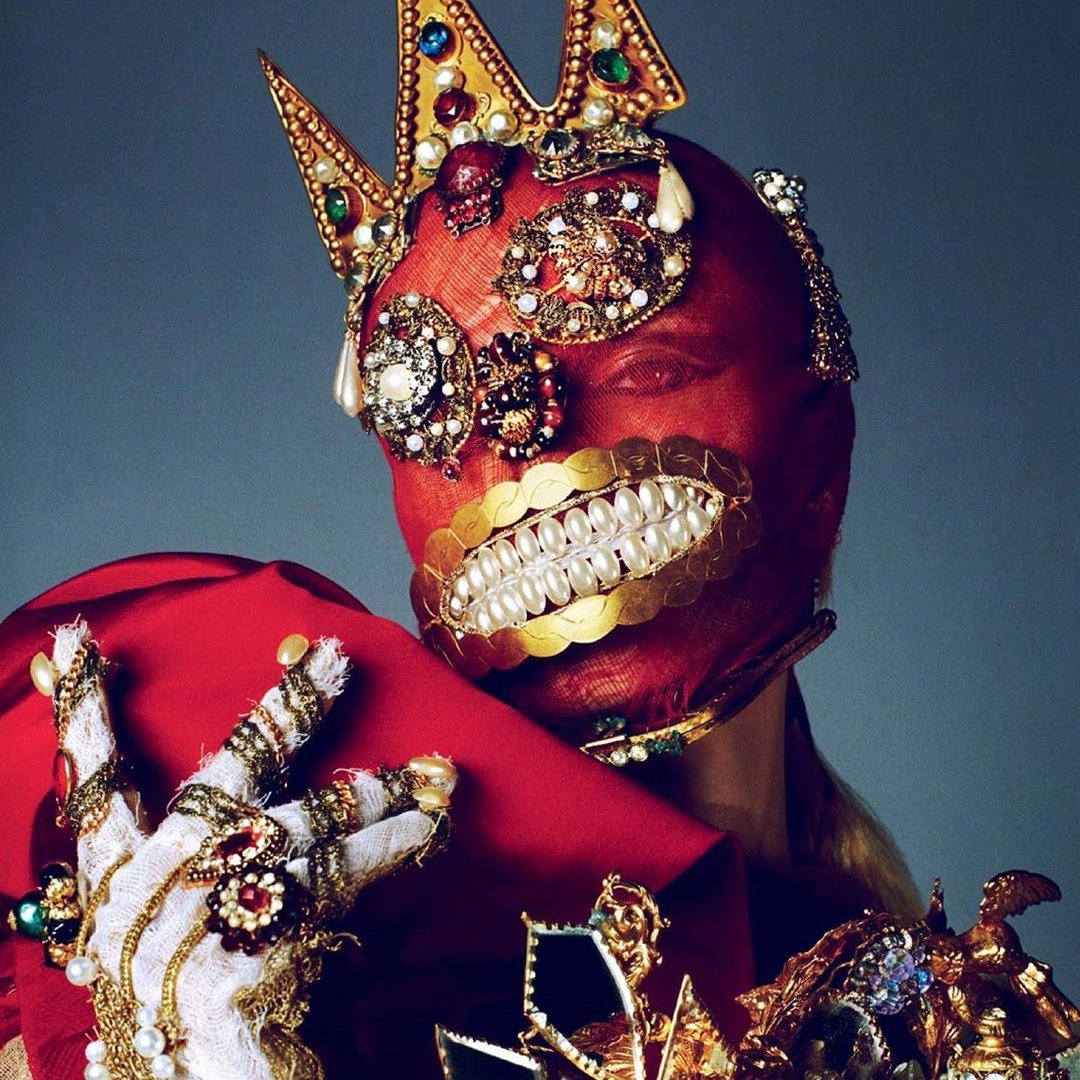 History has a lot to answer for! It’s left us with some pretty nasty people who’ve left behind them a catalogue of mischief, mayhem, death and destruction. Some of these people somehow managed to gather a mass following which leads to them believing their abominable actions have been sanctioned by the will of the people. Here are 7 infamous dictators who we are glad to have seen the end of.

Arguably the most infamous dictator of them all, the leader of Germany between 1934 and 1945, Hitler wasn’t even German but Austrian. He led Germany into WWII supposedly in payback for the humiliation it suffered as punishment for WWI although to many it seems more that he just wanted to hit back at the Jews who had it better than him when he was growing up. Hitler committed suicide in May 1945, knowing his horrific war was lost and having been responsible for the murder of 8 million Jews (may they rest in peace).

The leader of the Soviet Union between 1922 and 1953, Stalin not only murdered thousands of people who opposed him and countless Jews in the pogroms but also changed the face of post WWII Europe by annexing and ruling the countries that bordered the USSR forming the Warsaw Pact block. Under Stalin, the KGB flourished, a score of other dictators including Nicolai Ceausescu (Romania) and Tito (Yugoslavia) had free hand and heaven knows how many were imprisoned in labour camps.

Mao Tse-tung founded and headed the People’s Republic of China from 1949 to 1976. Incredibly charismatic enough to garner an army of Chinese into following his hybrid Leninist/Marxist philosophy he ruthlessly murdered political opponents and dissidents. Although he claims to have been on a mission to liberate the peasants, civil liberties became even more curtailed and even creative thought was restricted. If it didn’t fit with the teachings in Mao’s little red book, it was outlawed. I think you’ve also got to be some kind of nasty piece of work to be married to an infamous dictator and Mao’s wife is believed to have been the architect of the cultural revolution which destroyed books, suppressed freedom in education and made prisoners of artists, writers and philosophers (if they were allowed to live, that is).

If you are not familiar with this name (aka Saloth Sar), check out The Killing Fields from your local film rental store. This infamous dictator was the leader of the Khmer Rouge, the Cambodian communist movement. He was head of state of the Democratic Republic of Kampuchea for only 4 years but he has been accredited with the deaths and disappearances of up to 2.5million people in that short time. The premise of Pol Pot’s doctrine was an agrarian socialism. He cleansed the country of undesirables and forced townspeople out into the countryside to collective farms and forced labour projects. During his reign, his personal policies of execution as well as malnutrition, hardship and lack of medical care resulted in the deaths of 21% of the country’s total population.

The man who single-handedly destroyed the Mexican economy between 1876 and 1911 was a war hero as well as being President. When he lost the election for his eighth term in office imprisoned his rival and declared himself the winner anyway and the Mexican Revolution ensued. Mexico at the time was living very much under the conditions that had sparked the French Revolution 100 years previously. The rich were fabulously wealthy and the poor lived in abject neglect and squalor.

Africa has seen many leaders of dubious character but maybe none so reviled as the infamous dictator Idi Amin. Amin declared himself President of Uganda in 1971 and until 1979 he ruled under the auspices of martial law, murdered thousands and imprisoned countless others and wiped whole villages off the face of the map. In 1977 he christened himself "His Excellency, President for Life, Field Marshal Al Hadji Doctor Idi Amin Dada, VC, DSO, MC, Conqueror of the British Empire in Africa in General and Uganda in Particular".

Probably the most benign of the infamous dictators on my list, but one of the longest-serving. Castro took power in Cuba in 1959 after leading the revolution against Batista’s military government and resigned due to ill health as recently as 2006 although he remained de facto head of state until 2008. Although there’s no real history of mass murder, genocide or population cleansing, Castro was a thorn in America’s side all throughout the cold war thanks to his relationship with a succession of Soviet leaders (Ref: Bay of Pigs and the Cuban Missile Crisis). Civil rights are poor but Cuba is one of the more forward thinking communist countries.

Isn’t it amazing how so many of these guys had such humble beginnings. Perhaps the first characteristic you need to become an infamous dictator is an inferiority complex or a childhood of being bullied. The other trait is that they always claim their actions are to better the lives of the common people. How many common people end up living in the lap of luxury surrounded by untold riches?