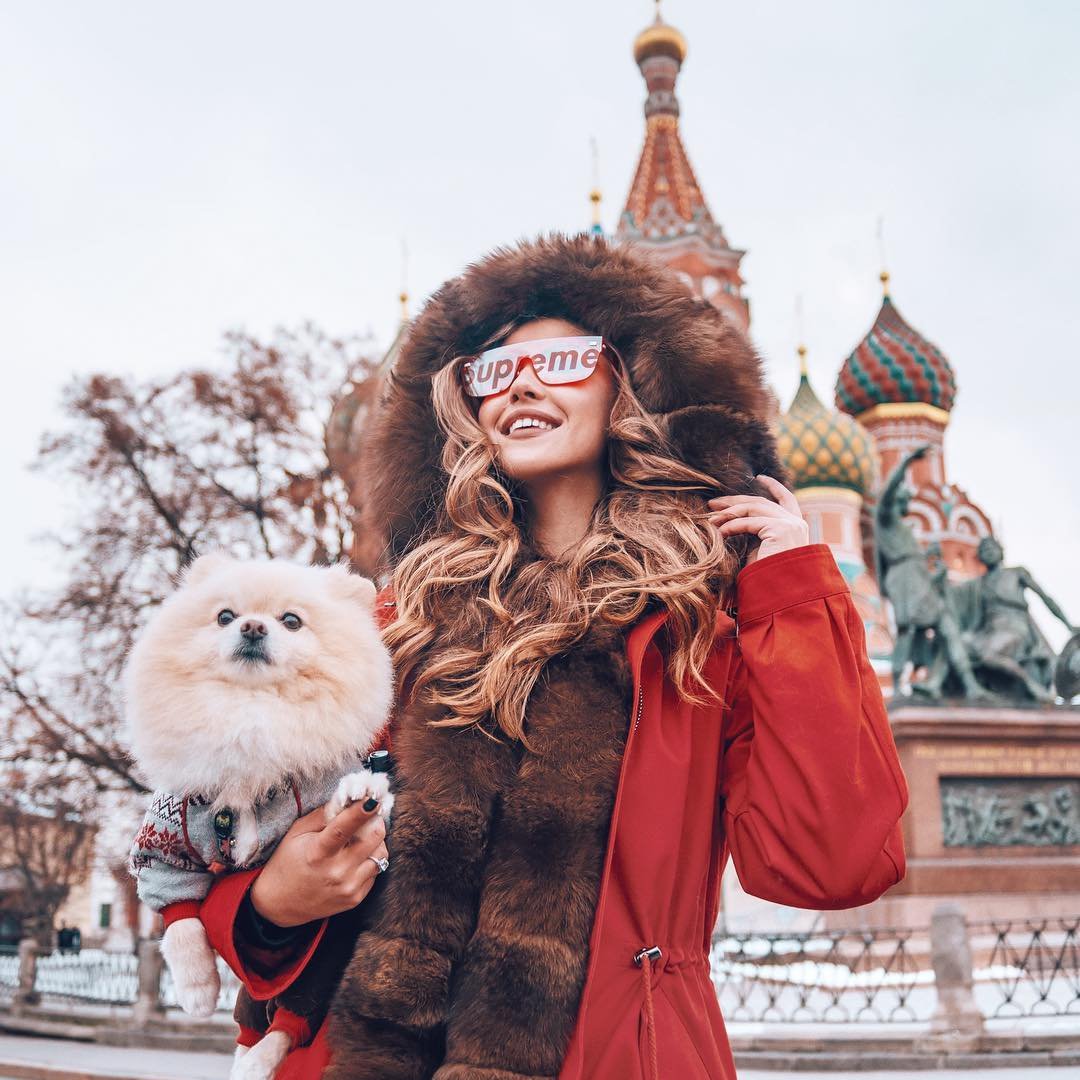 This story has gotten around over the week, in which I was away from my computer, so … in a "knut" shell:

Crazy, crazy animal "rights" groups want to let a polar bear cub, known as Knut, alone to die because its mother rejected him and his brother (who died of natural causes, as he was sick).

It is humane of humans to step in to help others; it is the reason the argument for our advanced brains being superior has merit, we can better the world and help the less fortunate. The world being the way it is, with humans practicing their role as ruler and guardian, it is right to help animals.

Domestic dogs and pets have great lives being raised by humans, and yes, polar bears are not domestic by genes, but this cub could live a great, loved, and maybe a little bit pampered life. Who knows, he could be happier than others of his kind.

There is NO excuse for letting an animal die like is asked; there is NO valid reason. Let’s not forget the polar bear is ENDANGERED, people, which makes these environmentalists’ request ridiculous.

And yes, some of the photos show Knut to be just the cutest, bitty aminal baby! Kids and cute-lovers across the universe would be upset and angered. It’s possible that a successful motion like their request could severely hurt the good causes of animal protection and rescue groups. Not one good thing could come of it, I say.

Sorry, but I have to go here, as well. Even human mothers abandon newborns in garbage bins, do we let those babies die? Is it different because those children are our own species, and therefore we have the means to most properly care for our youth, or do you think it might be that we believe humans are above animal kingdom nonsense? What would animal protection groups think of this—kill the humans? Of course not. Well, I actually love animals as much as I love people—or more! Therefore my say is important.