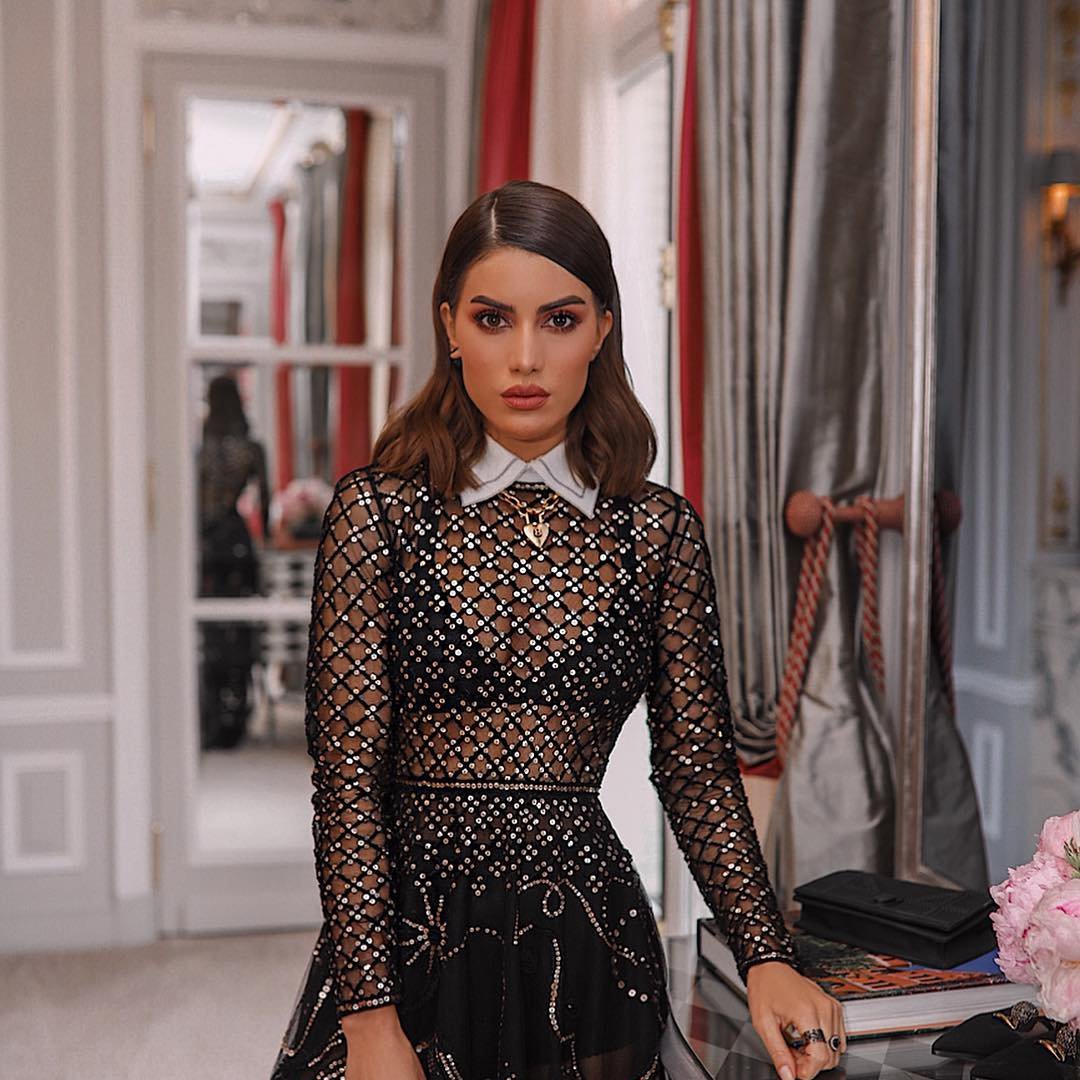 During an appearance to promote her new gig as host of Canada's version of Project Runway earlier this week, supermodel Iman weighed in on the self-destructive path of young Hollywood. "I have to say, I did my fair share of Studio 54 in my day," the makeup guru said. "But by the grace of God, I have always known when to leave the party. They are very young, these girls...they treat rehab like it's a spa, they go in and out, but at the end of the day I keep asking myself the same question over and over: 'Where are the adults for these kids?'" Iman heeds her own advice and tries to only take on projects that keep her close to her children and husband David Bowie. "So when they approached me to do Project Runway Canada, a couple of things aligned themselves perfectly," Mrs. Bowie said. "First of all, it's in June so school is out so the little one is going to come with me. And it's in Toronto, so it's not that far from New York and I'm able to go back and forth easily." The show, which will air this fall, will see twelve Canadian designers compete for $100,000 to start their own fashion line, as well as the chance to show their work at a premiere fashion event. "It's a really good opportunity to be on a show that's in a genre that's not salacious - I'm not keen on salacious television," Iman says. "I really do like the format of Project Runway USA because it really is about finding talent and nurturing talent. There's no meanness. The critiques are constructive and the judges are designers and really know what they're talking about."