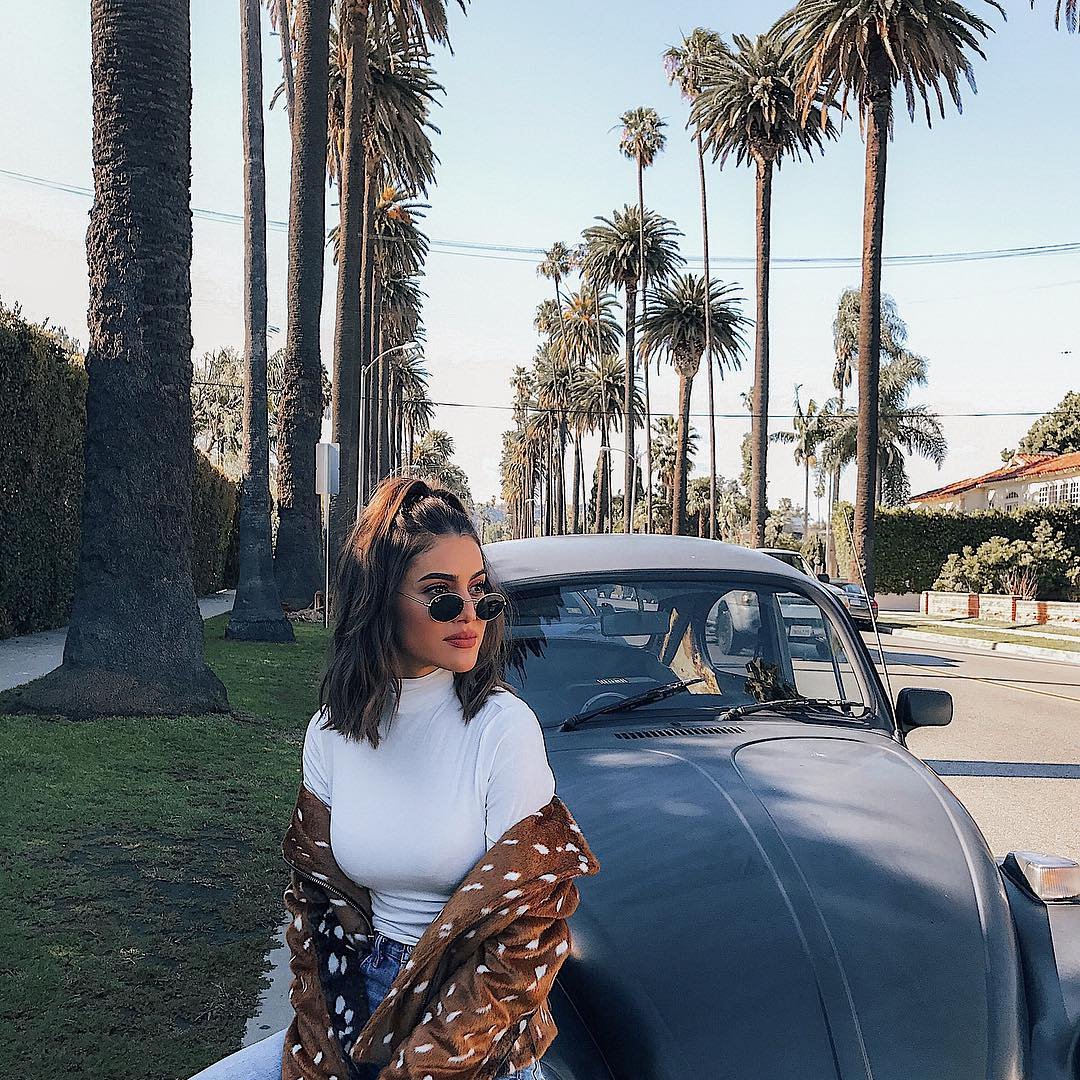 Pro wrestling and reality TV star Hulk Hogan was sued in Florida on Monday by the family of a man who was critically injured in the crash of a car driven by Hogan’s teenage son.

The suit filed in Pinellas County by the parents of John Graziano says Hogan, whose real name is Terry Bollea, was responsible for the August 26 crash in Clearwater, Florida, because he knew his son liked to speed and race other drivers.

Nick Bollea, 17, has been charged with reckless driving. No trial date has been set.

Clearwater police said that Nick Bollea was racing a friend, Daniel Jacobs. Witnesses told investigators they saw the two cars speeding on wet roads before one of them hit a tree. Graziano was a passenger in Bollea’s car.

The suit also names Hogan’s wife, Linda Bollea, Nick Bollea and Jacobs as defendants. Linda Bollea has filed for divorce from her husband.

Edward and Debra Graziano did not ask for a specific amount of damages but said John, 23, may need millions of dollars to pay for medical care for the rest of his life. He remains hospitalized with head injuries.

“He never will be fully the John he was before,” George Tregos, an attorney for the parents, said at a news conference.

Hogan, his wife and son, and their daughter Brooke are in the reality TV show “Hogan Knows Best” on the VH1 network.