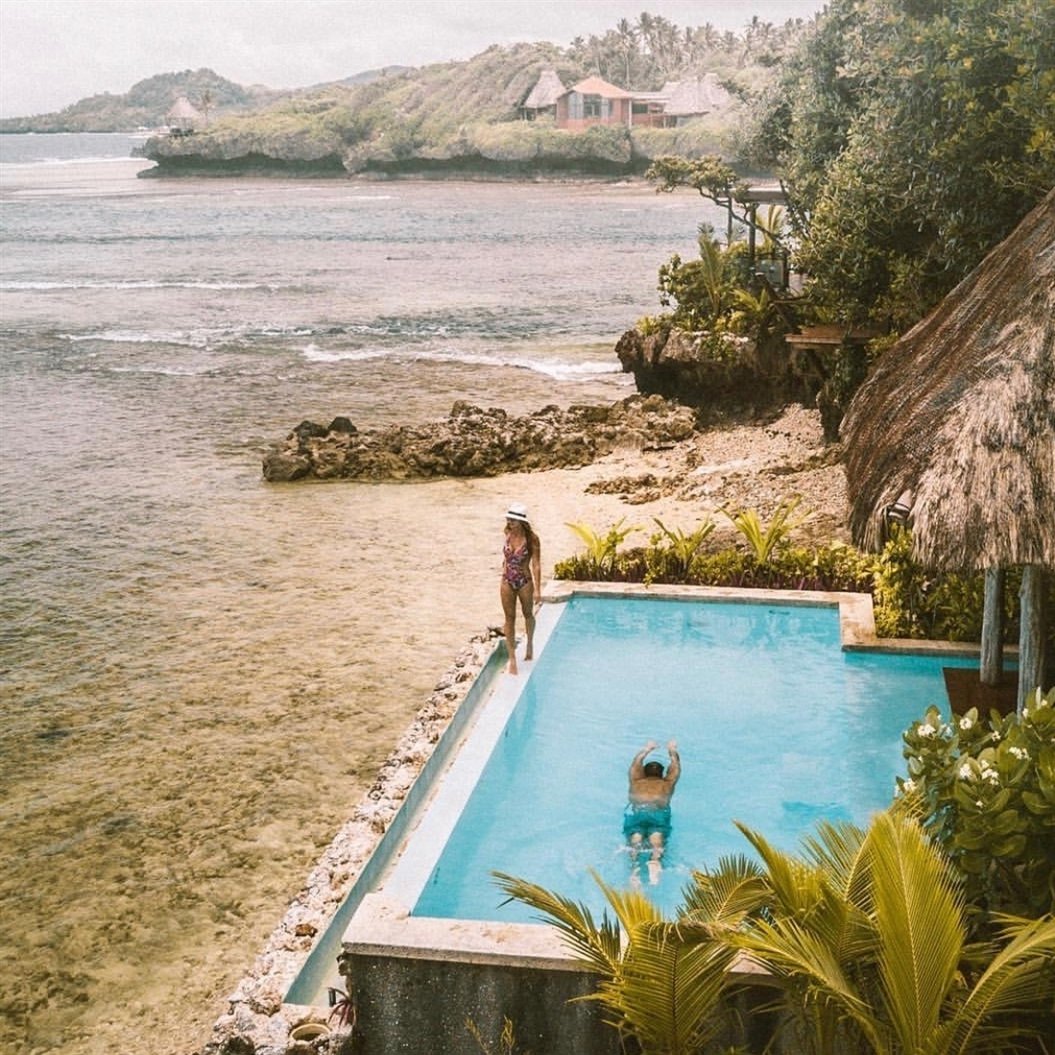 Joe Francis, who’s made a fortune taping topless women for his “Girls Gone Wild” videos, was arrested and jailed on a federal warrant for criminal contempt of court.

Francis, 34, was taken into custody after stepping off a privately chartered jet at Panama City Bay County International Airport. He appeared Tuesday afternoon before federal Magistrate Larry A. Bodiford, who ordered him held without bail.

“His attorneys continue to work toward a settlement,” Ronn Torossian, a Francis spokesman, said in a statement e-mailed to The Associated Press.

Torossian said Francis would likely be held until at least Thursday, when he is scheduled to appear before U.S. District Judge Richard Smoak, the judge who issued the contempt citation.

Francis makes an estimated $29 million a year from videos of young women exposing their breasts and in other sexually provocative situations.

He drew the contempt citation during negotiations in a civil lawsuit brought by seven women who were underage when they were filmed by his company on Panama City Beach during spring break in 2003.

Lawyers for the women told Smoak that Francis became enraged during the settlement talks, shouting obscenities at the lawyers and threatening to “bury them.” Smoak ordered Francis to settle the case or go to jail for his behavior.

Negotiations continued with the help of a mediator, but broke down Thursday, and Smoak issued a contempt of court warrant. Francis initially refused to surrender and called Smoak “a judge gone wild.”

“If someone behaves badly in a civil case, you punish them with a monetary sanction. It is alien to the justice system to say to a person who is not willing to settle a civil case that they should go to jail. You take the case to trial,” Handzlik said.