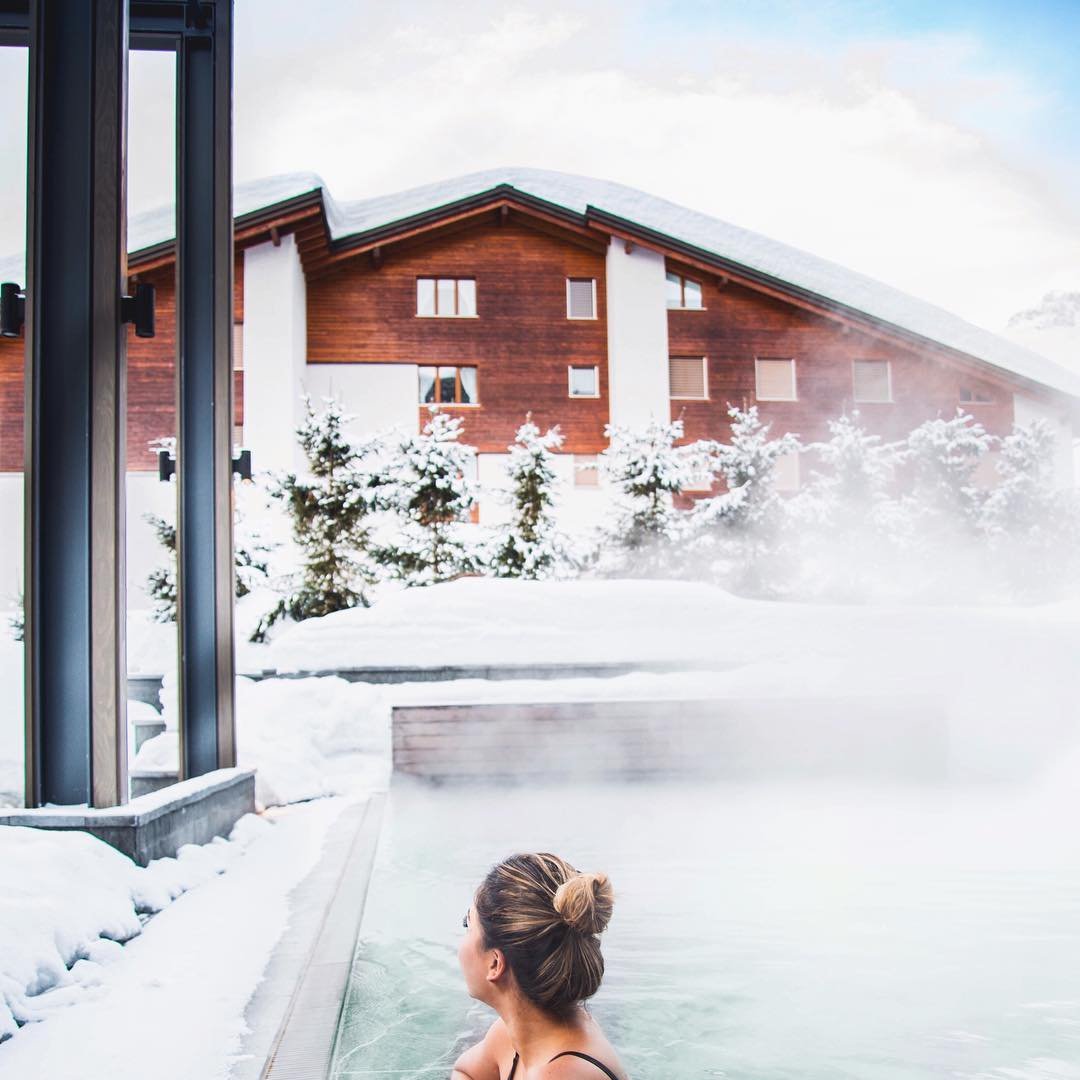 Two diaries written by Anna Nicole Smith in the early 1990s failed to sell at an auction this weekend, but are now available for a minimum bid of $25,000 each, an the auction house said Sunday.

“We have a buy-it-now situation,” said Doug Norwine, the director of music and entertainment memorabilia at Heritage Auction Galleries of Dallas.

There were at least two bidders on the diaries, but both pulled out of the auction that ended Saturday. Among their concerns were allegations by Smith’s lawyer-turned-partner, Howard K. Stern, that the diaries had been stolen and should be returned to her estate, Norwine said.

“They just got cold feet,” he said.

The auction house obtained the journals and other items from an anonymous German businessman who purchased the items on eBay for more than $500,000 several weeks ago. The German businessman decided to auction the diaries after securing the publishing rights, Norwine said.

Norwine said he had vetted the history of the journals and believed they were legitimately obtained by a celebrity memorabilia dealer in Los Angeles before going up for sale on eBay.

The diaries from 1992 and 1994 cover a range of topics, from Smith’s love of octogenarian oil tycoon J. Howard Marshall II to concerns about her eating.