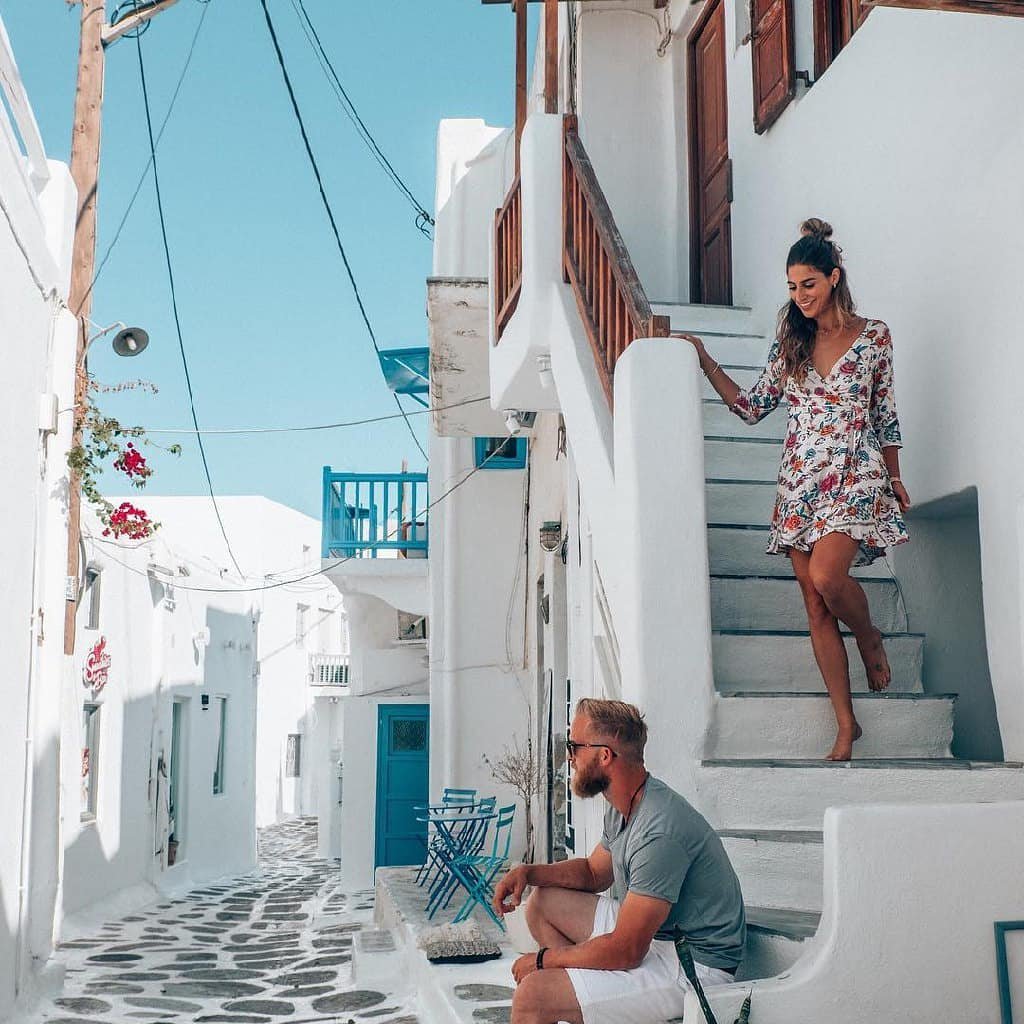 good evening! of course i couldn't skip posting about the latest drama swirling around a mentally broken down britney spears...yesterday she was released from the hospital (which wasn't probably the best idea) and supposedly she was blindsided by the intrusive & unexpected visit from dr. phil who was called in by her parents jamie & lynne! oh my word - what a total dumbass thing to do! there simply must be better people to call - people who don't need to run to the press and make statements about stuff that's already quite obvious! i've never been a big fan of his - he needs to buzz off - dr. phil could have easily declined her parents' request...he's the last thing britney needs!

apparently brit's parents will be appearing on his show (another huge mistake) although we definitely won't be seeing ms. spears there (i wonder if they'll talk about the other messy family situation with jamie lynn's teen pregnancy?) if i were britney i'd be super mad & pissed at my folks for calling in TV's biggest quack doctor to help out - it probably only added more fuel to britney's fire! (does girlfriend really need a television intervention?!?) i think it's about time for brit to get out of town - whether it turns out to be a stint in rehab or an extended stay in a padded room - remains to be seen!

yet she already did manage to get out of town today and headed out to palm desert with her shady paparazzi pal adnan ghalib (who also happens to be married...) the two were spotted out having a bite to eat - and get this - ms. spears was laughing and drinking mimosas! (custody shmustody!) just last week i was thinking maybe 2008 will be britney's year to get herself back on track...gosh how quickly did it become apparent that's so not going to be the case anytime soon! popbytes over & out for tonight...xxoo! (ugh is it really monday already tomorrow?!?)