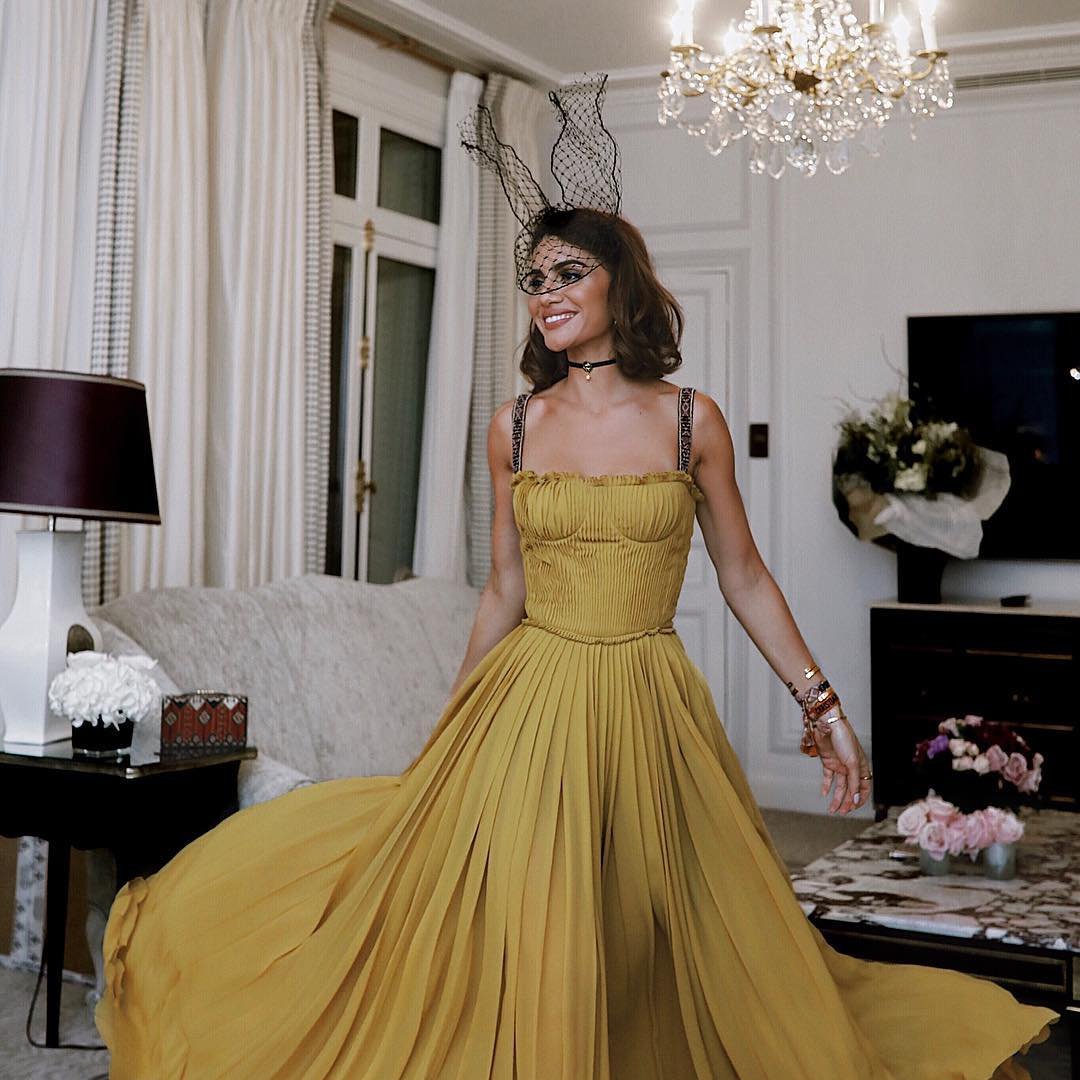 Technically the Super Bowl is not a holiday, but it's such a celebrated day that it really should be considered a holiday. I've always wondered why they (they = the people in charge, ex. the US government) don't schedule the game for a Monday instead of a Sunday and let everyone in the nation have the day off to watch the game? When I say everyone, I mean everyone - even the people who work at Safeway and McDonalds. It could be called National Super Bowl Day, or for those who are seriously PC, National Football Appreciation Day. Is there any other day that is so whole heartedly American and celebrated by all religious groups, ethnicities, and ages? I think not and thats why it's time to appropriately go incredibly over the top when planning your Super Bowl Party. I'm cheering for the Chicago Bears (because my mom was born in Baltimore-the original home of the Colts who packed up their team in the middle of the night and sneakily moved to Indianapolis in the middle of the night - ask any true Baltimorian who they want to win and they will answer: The Bears) and made fun little blue and orange football shaped invites. Today I'm sharing my menu (which is full of delicious ideas that will take you from kick-off to overtime) so,