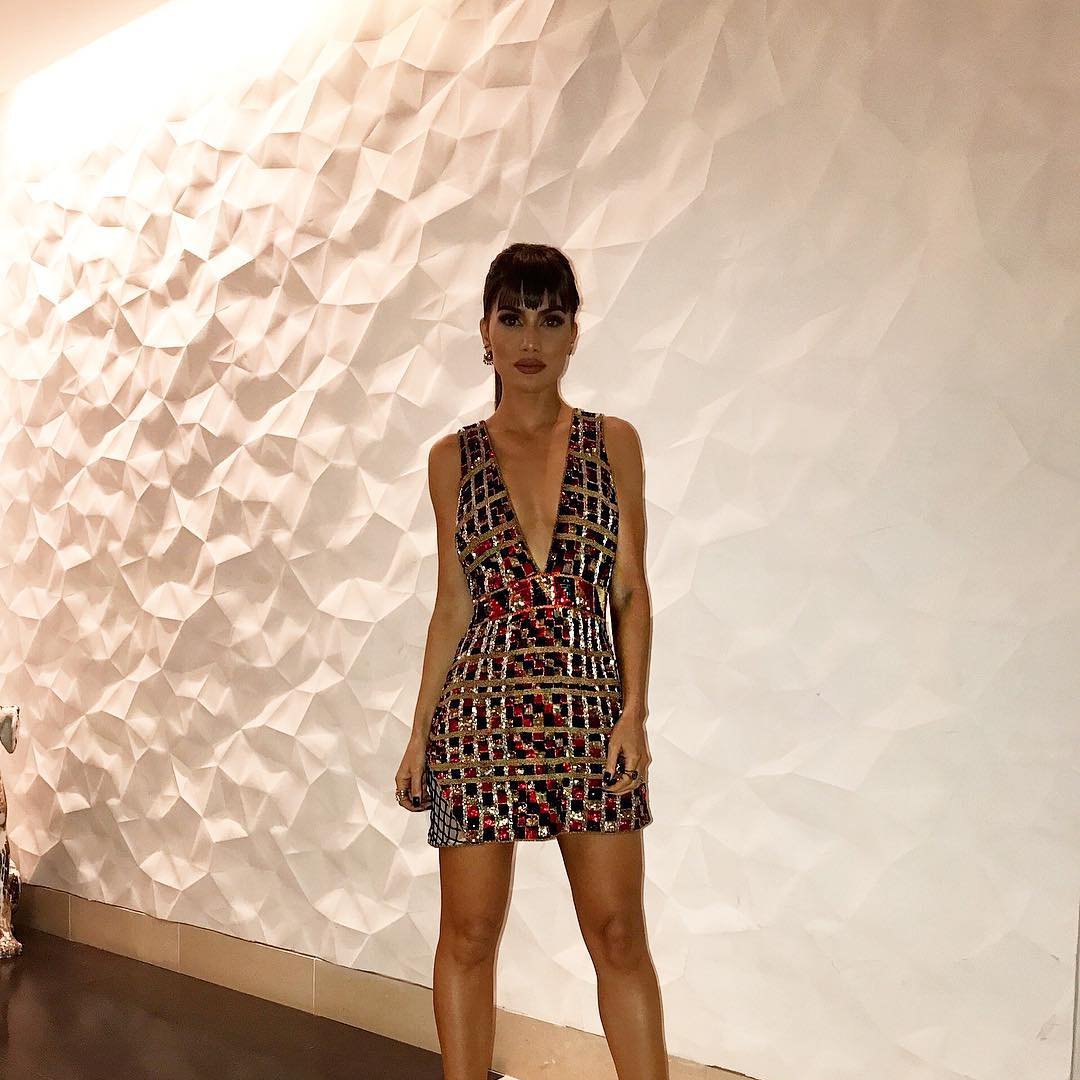 The Leatherheads actress, Renee Zellweger has recently been on a promotional tour with George Clooney. In the April 2008 edition of InStyle US magazine she talks about life, love, and new roles.

On being asked to star as the love interest for George Clooney in Leatherheads: "It was a no-brainer I heard George was making a movie and I said, ‘When?’ If he had asked me to make peanut-butter sandwiches for the catering, I would have said, ‘Crunchy or smooth?’"

On watching all the hunky guys running around playing football: "I guess someone had to do it. (chuckles) Talk about living the dream."

On having a similar experience with Appaloosa costarring Ed Harris, Viggo Mortensen and Jeremy Irons: "Again, poor me. (laughs) That was just awful. Men in cowboy hats and boots, every day."

On not being homesick: "Sometimes people ask, ‘Don’t you miss your home?’ Well, no. I go to work with George Clooney or Harry Connick. So, not so much."
On being an optimist 24/7: "I’m so fortunate. I think I was born happy."

Via reneez.org & Via Style.com: The Online Home of ...