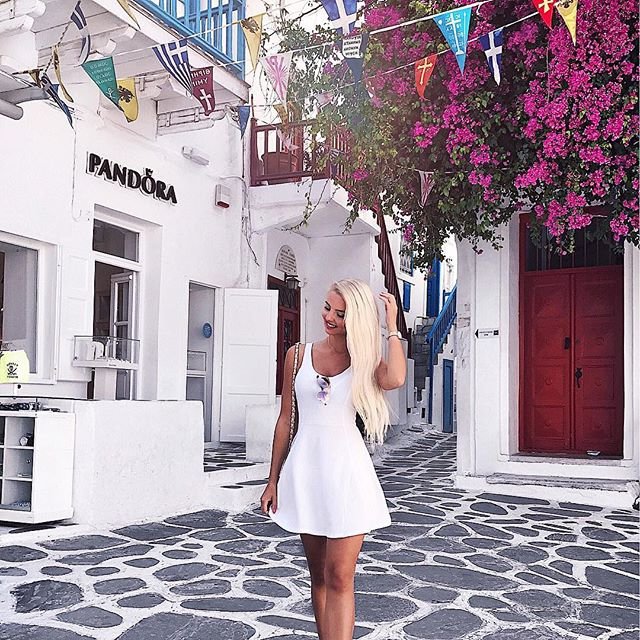 I have never before made candy of any kind-there is not even a category on my blog suitable for this post. I know that the making of chocolate candy is complex, and involves something called "tempering," and is not for the likes of me. But I happened upon this recipe,from Anne's Food, and the directions looked so simple. I even had everything in the house-good bittersweet chocolate and white chocolate, dried cherries (mine were soaked in Maraschino liquor,which I correctly assumed wouldn't hurt anything too much), and shelled pistachios. So I went crazy.

I mixed an excessive quantity of cherries and pistachios in the white chocolate, with the result that it did not want to pour out evenly over the dark chocolate base. Naturally, when I began to spread it out with a spatula, the warmth from the white chocolate began to melt the top of the dark. So I went for this marbled effect, which I think is quite pretty. I used salted pistachios-being a fan of sweet/salty combos. I think this stuff is elegant. It is certainly delicious.

A lot of people are opposed to white chocolate; I am not. I will just say that this was quite popular at work, where I took most of it to prevent myself from eating the lot. My lunchroom companions, including some folks who are not generally fans of the white stuff, scarfed it up quite efficiently. They agreed, on the whole, with my theory that it might be even nicer if it were thinner and more barklike. Next time.

I do realize that I still know nothing about making candy. But I think I'll make it again, anyway.