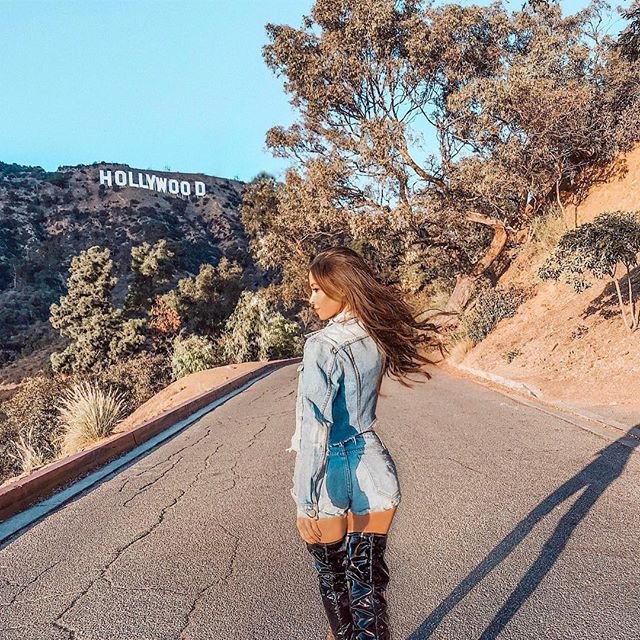 Cameron Diaz visited Peru's Macho Picchu last Friday and offended everybody there by carrying around a green bag with a red star and the phrase "Serve the People" in Chinese. Turns out the phrase is a slogan used by Chinese Communist leader Mao Zedong, and Peru has a history of communist insurgencies, including the Maoist Shining Path insurgency of the 1980s and early 1990s that left nearly 70,000 dead. A Peruvian human rights activist tells the AP:

On Sunday, Cameron apologized for her idiocy, emailing a statement to the AP:

"I sincerely apologize to anyone I may have inadvertently offended. The bag was a purchase I made as a tourist in China and I did not realize the potentially hurtful nature of the slogan printed on it. I'm sorry for any people's pain and suffering and it was certainly never my intention to reopen what I now know is a painful wound in this country's history."

That's what happens when you're Cameron Diaz and stupid. I heard last month she wanted to visit Alabama wearing her new ghost costume, but at the last minute canceled and went to an Indian reservation wearing her cowboy outfit instead.

Via Cameron Diaz Apologizes for Handbag ...