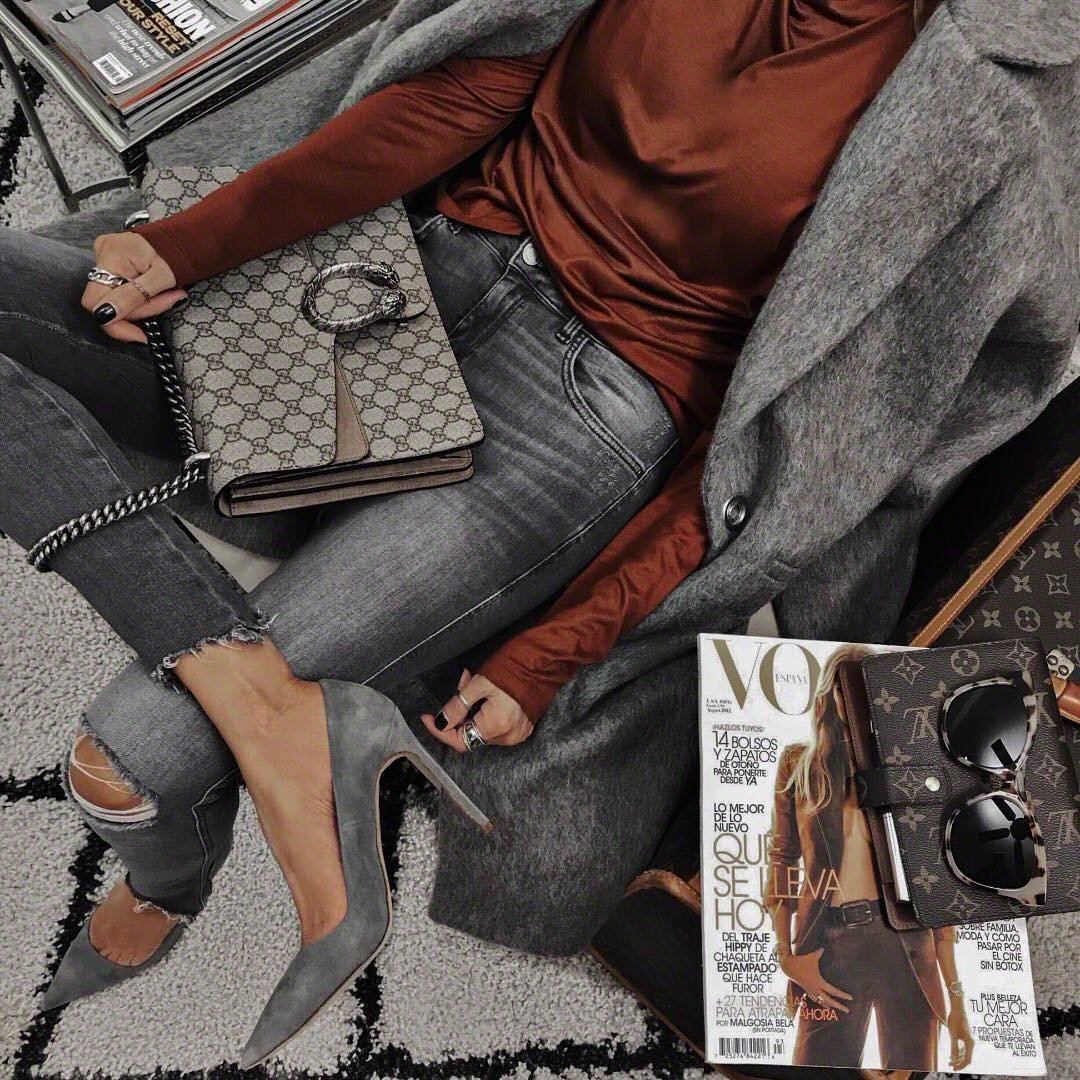 About Beatrice Amblard: April in Paris is both the boutique and workshop of master leather artisan Beatrice Amblard. The sleek, sun-drenched location on colorful Clement Street is well known to Bay Area devotees for its extraordinary custom accessories. All items are made by hand using centuries-old traditional methods, and every item is one-of-a-kind.

Amblard has more than 20 years of experience in her rarified trade. Born in France, she was 16 when she first visited the famous Chamber of Commerce and Industry of Paris.

Amblard enrolled for two years, and immediately upon receiving her diploma, was hired by Hermes in Paris as an apprentice. After four years, she came to Los Angeles to study English for six months. Hermes then invited her to San Francisco as “Ambassador” to the new San Francisco store, which opened in 1987. Amblard was only the second Hermes employee to come to the U.S. to work. After working on the infamous “Kelly” bag and custom designing small custom leather goods for fourteen years, Beatrice started her own line, April in Paris at a small workshop South of Market, where she built up a loyal following.

In 2000, Amblard opened April in Paris, a boutique and workshop on Clement Street. Beatrice is the only Hermes designer to open her own store in the U.S.

Amblard works with three or four tanners, all of whom are French. Only the finest skins are used, including French calf, ostrich, stingray and alligator. Amblard can request dye lots, which are done specifically for April in Paris.

Amblard is best known for her custom handbags, usually finished with the traditional saddle stitch, the same way it was done 200 years ago. All of her bags are marked with her logo, an 18-karat yellow or rose gold or sterling silver bee. The bee is the shortened version of her name and is what everyone calls her