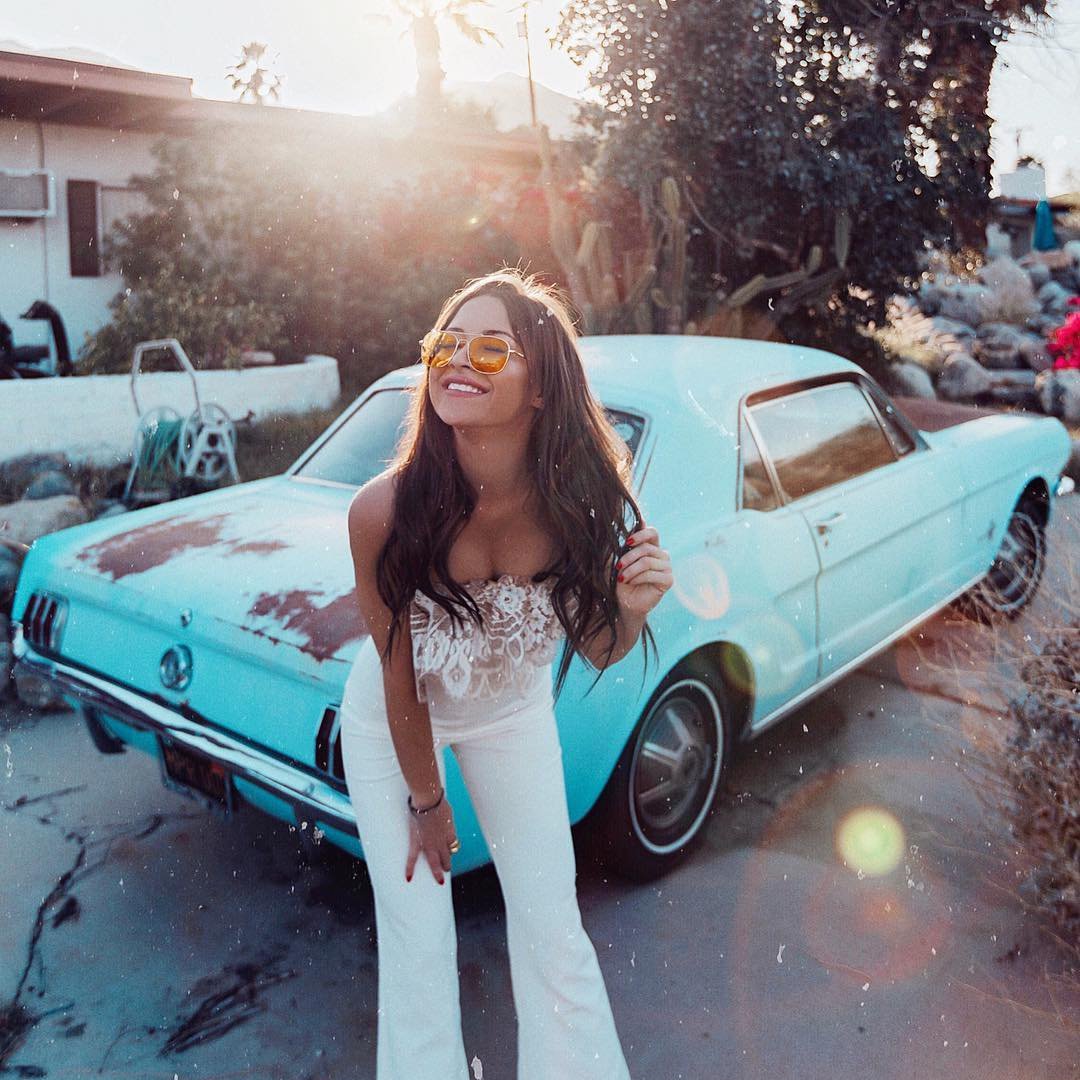 Actress Ashley Judd’s racing driver husband Dario Franchitti narrowly avoided death at the Firestone IndyCar 400 in Michigan on Sunday when his Dallara-Honda car went airborne. The Scottish driver somersaulted twice back through the field after colliding with another car while fighting for the lead in the 200-lap Michigan International Speedway race.

The accident caused a seven-car pile-up during the 143rd lap, but, miraculously, no one was hurt.

Franchitti was forced to sit out the rest of the race, but still maintains a healthy lead in the IndyCar Series standings after 13 of 17 races.

This was the Scot’s first finish outside the top 10 this season. Franchitti will return to the track this weekend when the IndyCar series arrives in Kentucky.