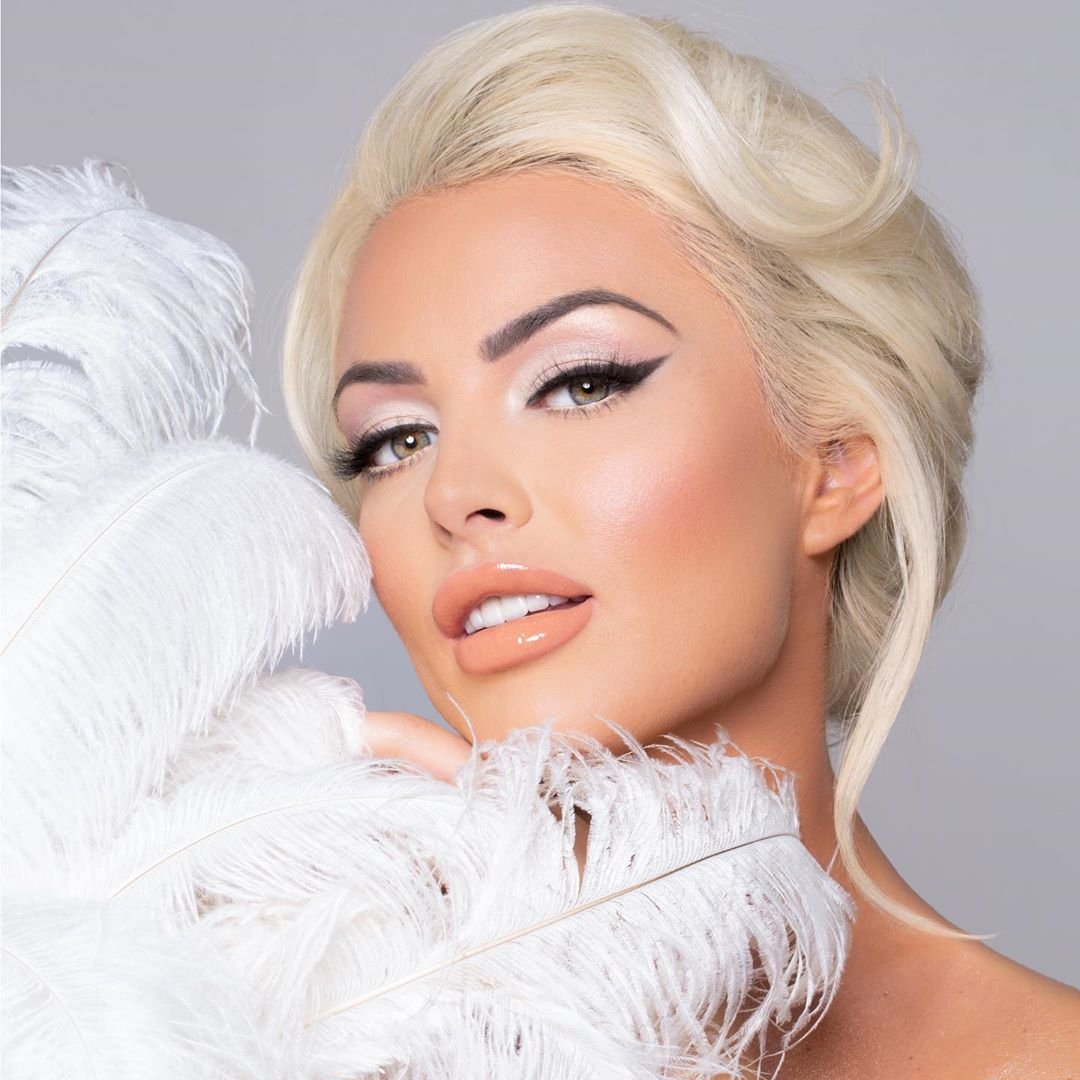 An explosive tell-all book about Anna Nicole Smith’s sad demise alleges the two men who battled for custody of her baby girl and control of her fortune were gay lovers.

Sordid passages in the soon-to-be released book by former MSNBC journalist Rita Cosby describe how Anna Nicole and her friend allegedly caught Stern and Birkhead with their shirts off and their pants around their ankles in a Los Angeles home.

Jackie Hatten, described in the book as one of Anna Nicole’s closest friends, said the men were engaged in oral sex.

“Their bodies were intermingled,” Hatten says, according to a copy of the book obtained by the Daily News. “It was obvious what was happening.”

The shocking book accuses Birkhead and Stern of cutting a secret deal after Anna Nicole was buried in March, with Birkhead getting custody of Dannielynn in return for Stern being named executor of the star’s estate.

Dannielynn, who turns 1 on Friday, could inherit hundreds of millions of dollars from the estate of Smith’s late husband, oil tycoon Howard Marshall.

Birkhead and a lawyer for Stern both vehemently denied the accusations in Cosby’s book yesterday - and vowed to drag her into court, setting the stage for an ugly legal battle.

“None of it is true,” Birkhead told The News. “I’m gonna sue Rita Cosby for it.”

Birkhead said he was disgusted by Cosby’s claim that he and Stern were gay lovers.

“If she printed that then she is really getting sued,” Birkhead yelled. “My attorneys are going after her and that is absolutely false. And I am sure Howard and the estate and everyone else involved is going to sue her too. This is just nonsense.”

Stern’s lawyer, Lin Wood, called the book’s content “false and defamatory.” Wood said Cosby “has taken the coverage to a disgusting new low for which she will be held legally accountable.”

OK! magazine already has severed ties with Birkhead over the Cosby allegations, axing coverage of Dannielynn’s first birthday as the final part of a $1.7 million access deal.

The 244-page book reads like a whodunit novel with cliffhanger chapters, plot twists and tales of deception by those closest to Anna Nicole.

The former stripper knew both Birkhead and Stern were gay, the book alleges. But Smith, who was obsessed with Marilyn Monroe, chose Birkhead as her lover because she wanted a blond, blue-eyed baby, according to Cosby.

The tell-all claims Anna Nicole would spread out on her bed and watch a video allegedly showing Birkhead and Stern having oral sex “over and over” while Stern worked on his computer in their Bahamas home. The existence of the video was confirmed by a source yesterday.

Stern is portrayed in Cosby’s book as a jealous, money-grabbing control freak who manipulates the erratic blond beauty’s celebrity status for his own financial gain.

As her life spun out of control after the death of her son, Daniel, last September, Stern kept Anna Nicole hidden from friends and forced the heavily drugged model to sign stacks of paperwork, the book claims.

His alleged “goodie bag” of meds - including Vicodin, Valium, morphine and Demerol - were never far from reach.

“He was the pharmacist and [the bag] was the drugstore,” Anna Nicole’s ex-boyfriend Ben Thompson told Cosby.

In Anna Nicole’s final days, the buxom blond was holed up in Room 607 at the Hard Rock Hotel in Florida, with a raging 105-degree fever, the book says.

She was watched by Stern, her bodyguard, her psychiatrist and a handful of aides as a pus-filled abscess from a needle injection in her left buttock caused an infection in her bloodstream, Cosby writes.

Cosby alleges a right-handed Anna Nicole could never have administered these injections herself.

As Anna Nicole’s life slowly ebbed away, Stern allegedly abandoned her to keep an appointment with a boat broker. The book describes him as cold and nonchalant when told of Anna Nicole’s death - a far cry from the picture of a doting lover he painted in interviews.

As doctors rushed Anna Nicole to a hospital in a futile bid to save her life, Stern allegedly was already on the phone to media contacts lining up lucrative exclusive interviews.

“Howard was ready to make his next deal,” an eyewitness says in the book. “It showed us that to Howard it was all about money.”

Birkhead comes across as no angel either. The book claims Birkhead gave Smith cocktails of drugs and watched as Stern allegedly gave medication to Anna Nicole while she was attached to an IV drip in the hospital during her pregnancy.

His image as the “aw shucks nice guy” was a carefully crafted ploy to manipulate the media, Birkhead’s former lawyer Debra Opri told Cosby. Opri is suing Birkhead for failing to pay her legal fees.

“She got fired and nobody wanted her,” Birkhead told The News. “The last story she did was on Anna and now she is doing this book because no one will hire her.”

Stern’s lawyer was equally outraged, saying: “It appears that Ms. Cosby has joined the ranks of tabloid journalists who are willing to publish the print equivalent of sewerage to engage in character assassination for profit.”