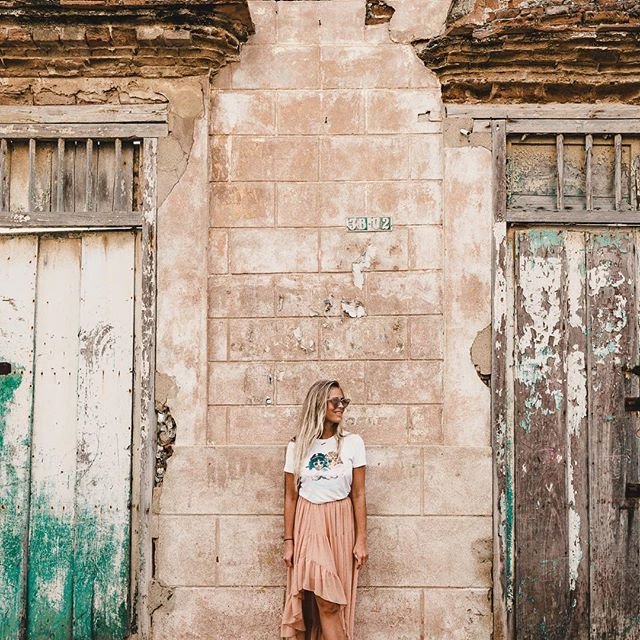 Marianne Pearl, the wife of the slain Wall Street Journal journalist Daniel Pearl, and Angelina Jolie (she plays her in the upcoming film A Mighty Heart) sat down with Glamour editor-in-chief Cindi Leive for an interview at Angelina’s home. Here are some fun excerpts:

CINDI LEIVE: So Mariane, you started to tell me the story of how you guys initially met, which to my surprise had absolutely nothing to do with A Mighty Heart.

MARIANE PEARL: One day a few years ago, I was alone in New York with Adam, still having a rough time [after Danny’s death]. I read an interview with Angie in a magazine, about her and Maddox and her life as a single mom. And I thought, this woman could be my friend…. I’d never experienced anything like that before in my life. It was something in her tone, in the answers that she gave. I felt also that Maddox and Adam [then both about three] could be good friends. So I sent her a note saying, do you want to have a playdate?

ANGELINA JOLIE: And I, on the other side of it, had been aware of you through the time that everything went down. I remember being amazed by your courage and your grace…. And when I got the note, I was thrilled. Later I realized that Mariane and I are the two worst people to plan a playdate in the history of playdates.

AJ: Because she hates the phone as much as I do. So it almost didn’t happen! But when it finally did, I remember being really nervous, thinking, she’s such an intelligent European woman