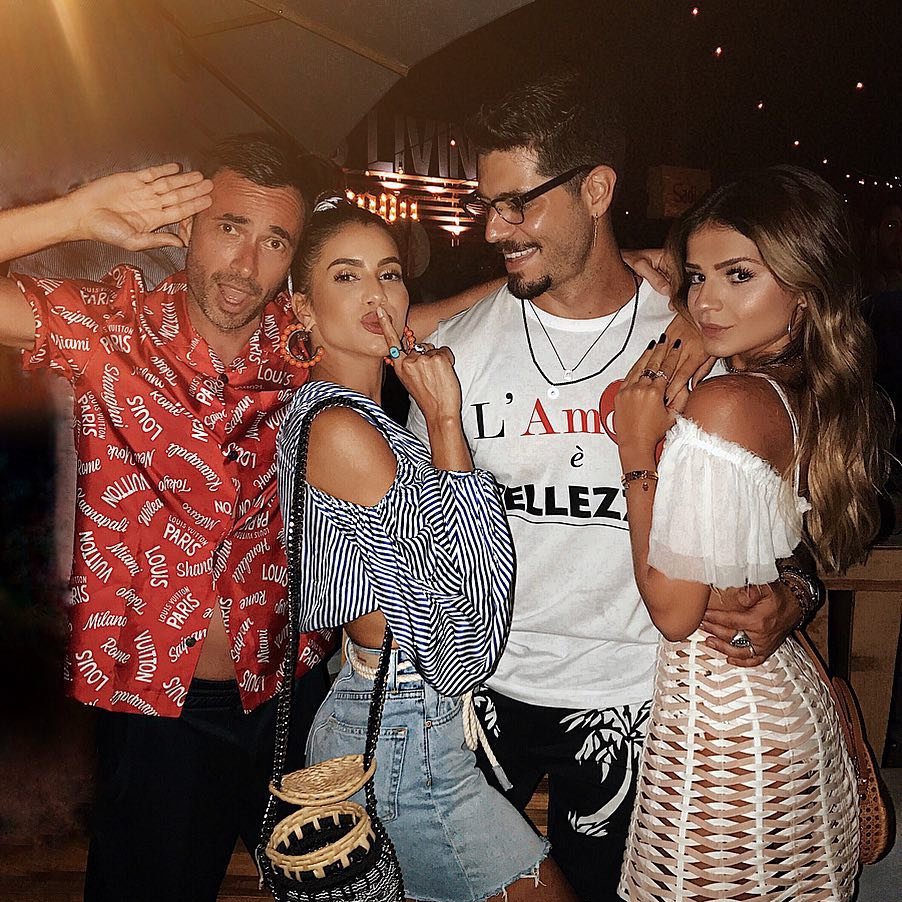 Get out your movie tickets, buttered popcorn and high heels. Amanda Lepore will be hitting the silver screen!

The uber famous celebutante will be making her first feature film cameo, since 2003’s “Party Monster,” in the exceedingly buzzworthy “Shifting the Canvas,” in a memorable and colorful scene in which a mélange of bourgeois and urban hipsters intermingle at a loft party.

Set in Williamsburg, Brooklyn, the independent film, written and directed by award-winning Director Chuck Griffith, seeks to tell a contemporary tale about the evolutionary impact that gentrification imposes upon art and originality.

“In a film that seeks to define New York’s identity in a post-9/11 world, we absolutely had to include Amanda Lepore as part of the tapestry that is New York’s nightlife,” said Griffith. “While the movie has many dramatic elements, Amanda’s return to the big screen will add a dose of fun and glamour to an otherwise stark tale.”

In addition to Lepore, talented gay rapper Cazwell, of “All Over Your Face” fame, will also make an appearance in the film.

Set to feature such dynamic actors as Scott Thompson (“Kids in the Hall”) and John Paul Pitoc (“Trick”), “Shifting the Canvas” is set to go into production in May. The producers are currently in talks with various distributors for a late-2008 theatrical release.

The film, which is being produced by Deeper Magic Communications, in association with Roaring Leo Productions, will include producers such as Matthew Montgomery and Robert Zimmer Jr., the producer of “Half-Life,” an official selection of the 2008 Sundance Film Festival.

For more information on “Shifting the Canvas,” visit www.shiftingthecanvas.com.