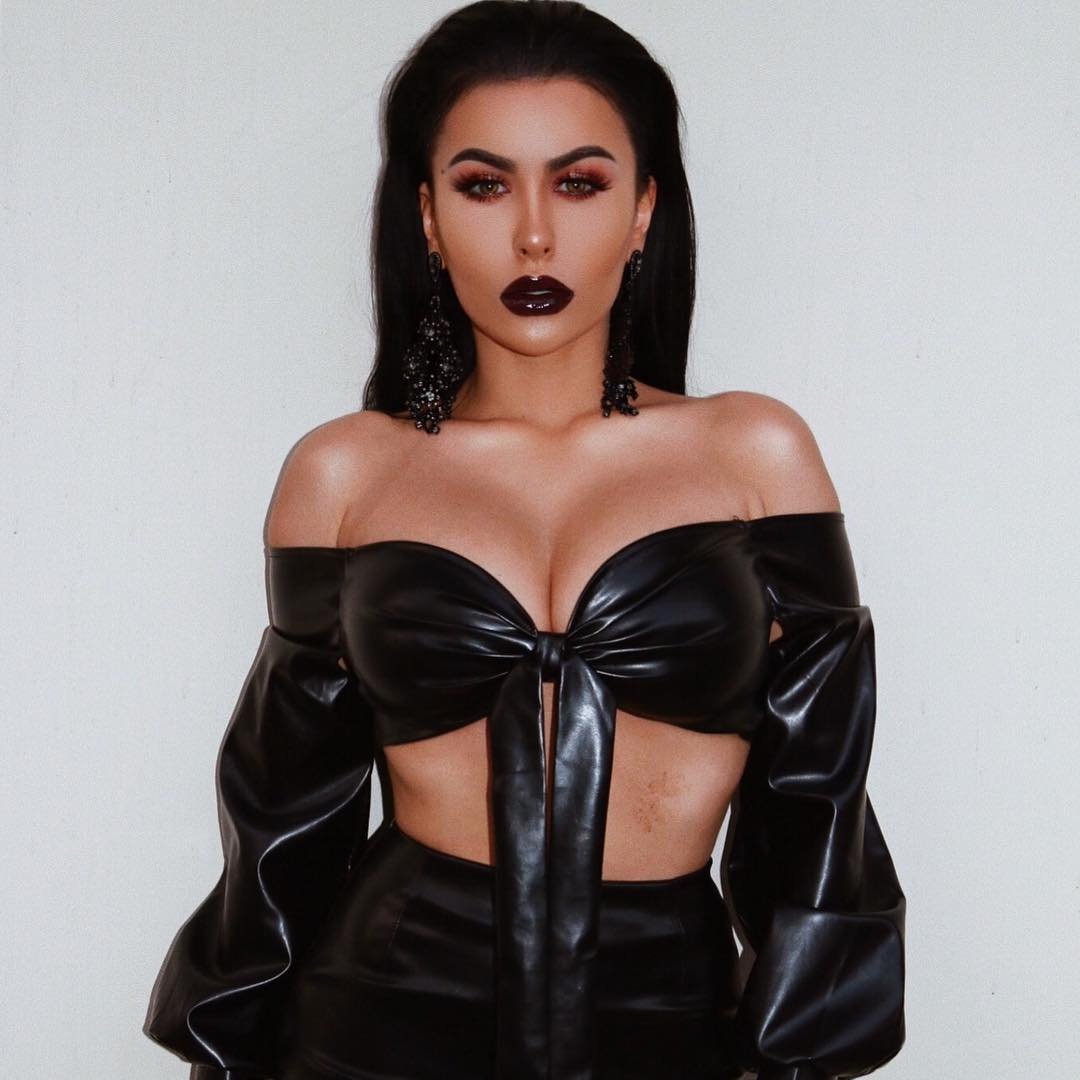 good morning! here's model kate moss posing as the new face of yves saint laurent - she was selected by stefano pilati - creative director of YSL to represent the new spring/summer line! at age 34 (we share the same birthday - january 16th...yes capricorns rule!) ms. moss shows no signs of slowing down - and why should she - she still looks great! thank heavens she finally ditched her one time josie grossie crackhead boyfriend pete doherty - and is now dating jamie hince (guitarist for the kills) in september it will be three years since her now infamous cocaine scandal - at first i thought it would kill her career but actually the opposite happened! hopefully ms. moss learned her lesson - to be more careful with who she does drugs in front of - i'm sure she still dabbles in good times! although after her 34th birthday celebration (with rumors of a drug fueled orgy taking place which she sued a tabloid over and won a retraction along with damages) she asked her mom linda to move in with her - to help her provide some stability for kate's daughter lila grace (who turns 6 in september) so maybe ms. moss has put her partying & messy ways behind her finally! besides the pictures below - there's a short video 'mainfesto' tied into the new YSL campaign! popbytes over & out for now...xxoo!