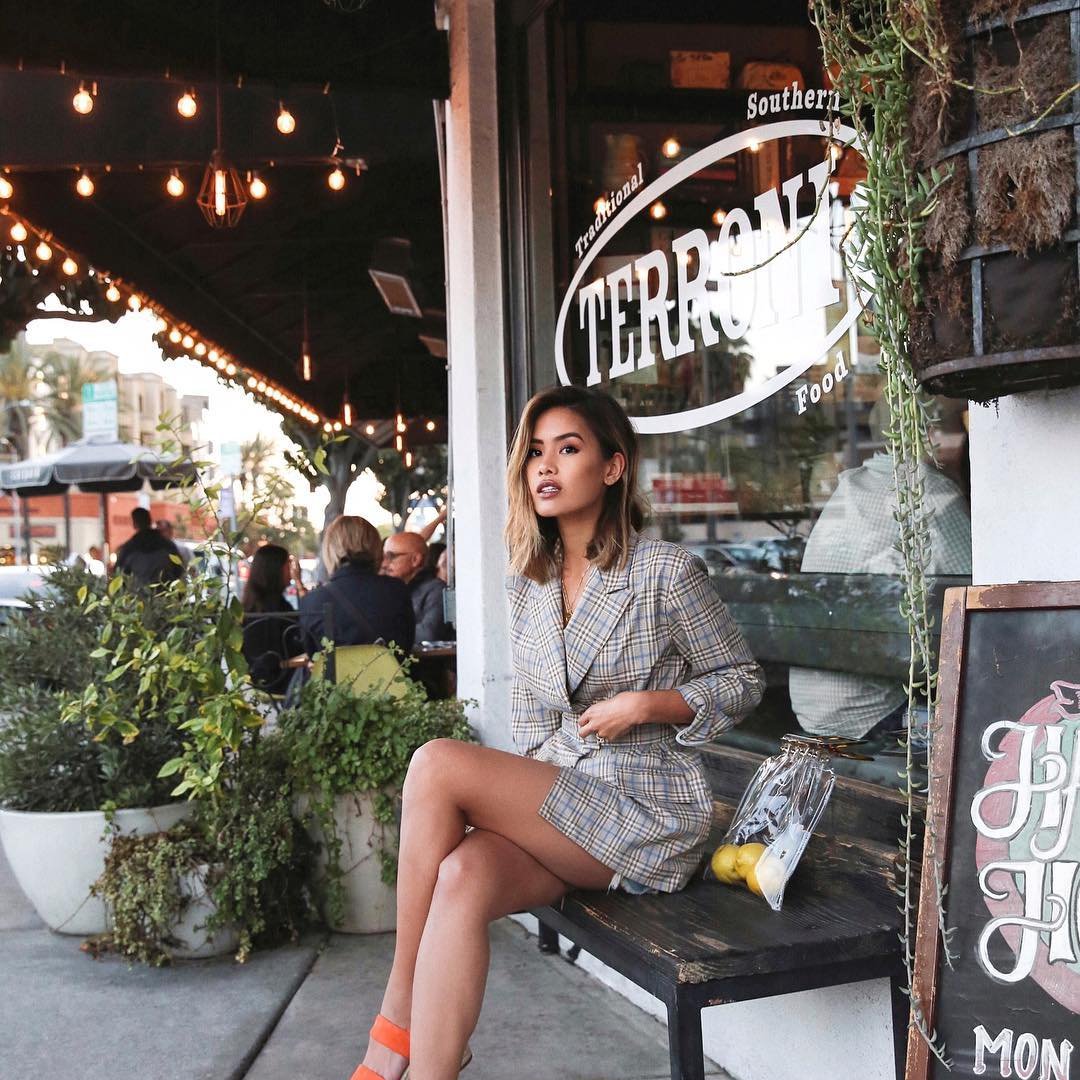 I'll be honest. This is totally a rant post. You might have a great relationship with your landlord, or maybe you can be upfront with him or her, or maybe you don't have any problems at all. In either case, I envy you and would like to move in immediately. See, the Better Half and I live in a landlord occupied apartment, and our landlord has very definitive ideas. You will see what I mean if you'd like to read these 7 things you wish you could say to your landlord – which are actually 7 things I want to say to my landlord. A lot.

1. Your Power Bill is Your Fault

Utilities are included in our rent. That is awesome! What is not awesome is when the landlord decides that we use too much power. Before us, there was a single tenant in the apartment. One person. An older lady, in fact. She did not use a lot of power. We do not use a lot of power either but there are two of us. Know what uses up the most of it? Space heaters. Know why we use space heaters? 'cause the landlord has us on ridiculous heat lockdown and the apartment is not at all energy efficient. In winter, we need heat; in summer, we need to not bake in a 110 degree apartment. Default! But it's hard to try and explain that because we don't know the guy that well yet, and we don't have the sort of rapport that makes it comfortable to tell him this.

2. I Hate You for Hitting My Car

So the landlord scraped the BH's car once. His son hit mine once. His daughters play basketball right beside our parking spots and constantly hit the cars. Small things, both cars are old and no real damage has been done – but dude, you still maybe should sit down and lecture your kids (and yourself) about being careful around other people's vehicles. This brings me to...

3. Your Kids Are Rude

Oh em gee. I am serious, these are the rudest kids ever. It's not even that they refuse to smile and wave back when you make the effort first. Whatever, they're teenagers; we in our mid- to late-20s are probably ancient to them. But playing music loud enough to vibrate our living room floor when your parents are gone? Or sneaking out to drink in the driveway and leaving broken glass where all the dogs run? Not so cool, man, not so cool. But still, you never want to be the tenant who narcs – plus the kid got caught in the act.

4. Take Care of Your Pets

So the landlord family has a dog. He is absolutely gorgeous. He also has to stay outside all day while everyone is gone. And that's cool, I get that. He has a shed and stuff. So, even though he sits on our stoop shaking when it's cold outside, I guess I get that you can't leave him unattended in the house (yes, I let him in though; and yes, they know). However, the poor guy currently has an ear infection, and neither the BH nor I are really comfortable with the idea of handling it, although we're practiced at it because our dogs get ear infections as well. And it feels like trying to say something could be interpreted as dissing their dog skills.

We have had so many hot water fights, because there is one tank to service the entire house. I would love to just be upfront and say “Hey dude, get a tank for the apartment. We will even pay for it!” But it seems like such a touchy subject, and presumptuous as well.

6. You Don't Know How to Fix Anything

So everyone in the landlord's family is loud. They run up and down the stairs like a herd of elephants. They slam doors constantly. They are very, very loud and inconsiderate. And saying so seems nitpicky and awful.

As you can see, we have issues. But to be fair, we love the place and typically we love the landlord family. However, the landlord himself doesn't really seem the type to be open to criticism, so we are constantly caught in between wanting what every tenant deserves and being deathly afraid of making him mad at us or something. Does anyone have any tips? Because at this point, seriously, I will probably pay for them!