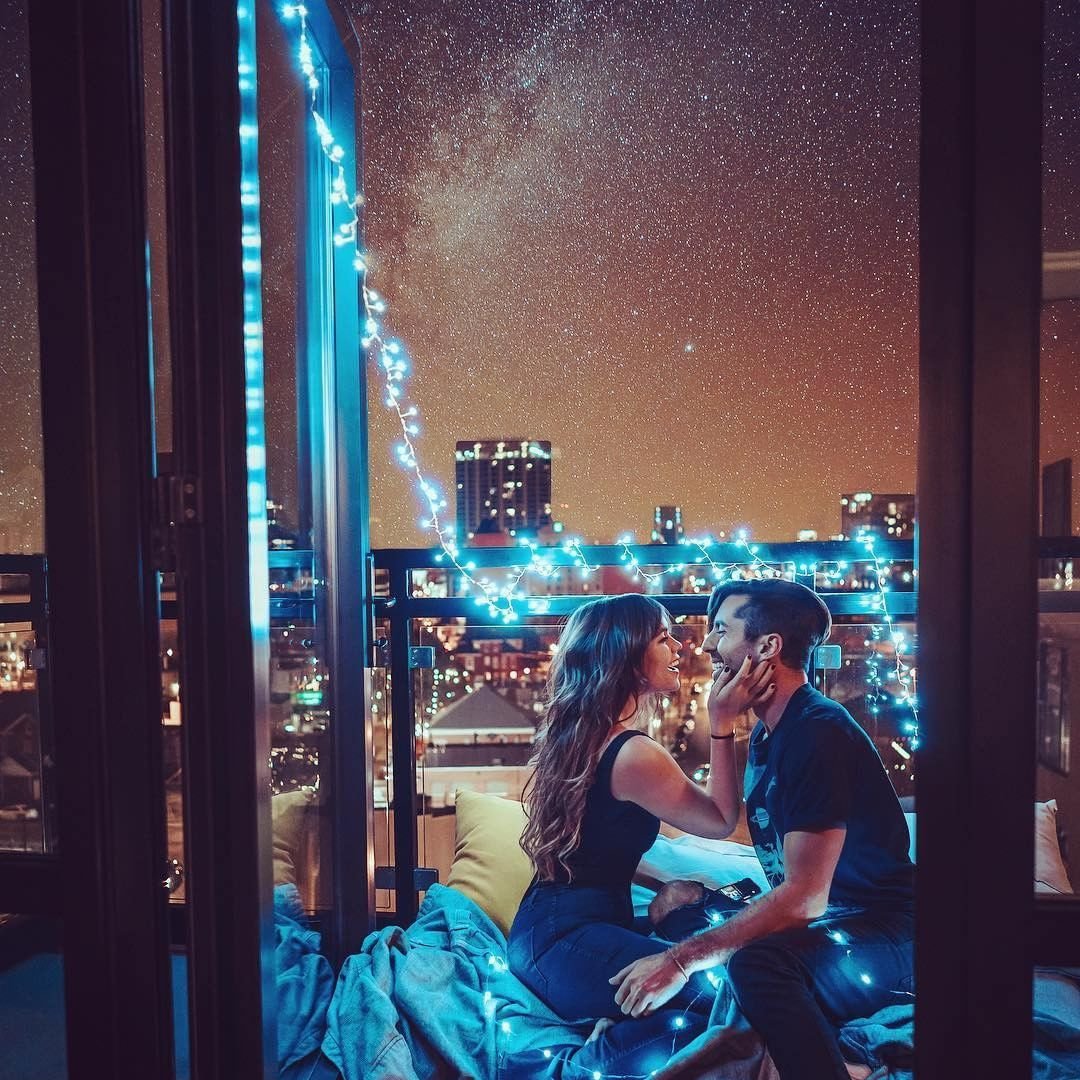 There's no getting away from commercials, sadly. They're always there, they're always going to be there, and the majority of them are so incredibly annoying they kind of make you want to cancel your cable and trade your television in for – I don't know, whatever you could trade a television in for, really. Commercials are obnoxious and they take up time and space – but since they're not going anywhere, I can at least complain about them. Here are 7 commercials that get on my nerves like whoa.

I thought this was … weird but catchy the first time I saw it. However, once I'd seen it ten times in one day, I was just creeped out. I was starting to notice which hamsters had really fat butts and which had horrible teeth. This is just … it's still weird, but now it's annoying weird and it makes me glad I don't have a hamster anymore.

There are a lot of variations of this commercial out there. Some of them feature rainbows and leprechauns (and I don't understand why). This is as good an illustration as any. It's the repetition that gets on my nerves. Advertisers think they've come up with something really clever, so they cram it down your throat until the actual sight of sausage makes you ill. And I love sausage, so that makes me sad.

I actually like some of these new State Farm commercials, like the one with the three girls and their special State Farm Hottie. I don't know what it is about this one that gets on my nerves, but it does. It may well simply come down to the fact that I cannot stand the way the blond kid goes, “Can I get a HOT TUB!” like he's a revival preacher or something.

I don't like anything about Flo. I thought she was cute for one minute during her very first appearance, and then all the newness abruptly wore off and died and it's never coming back. However, the latest disco commercial is a really great example of why these commercials are starting to seriously grate on my nerves.

I actually really want to like this commercial. I think the premise is adorable. I think the pig is adorable. However, I also think that the pig's incessant squealing gives me an instant migraine and makes my ears feel like they're about to start gushing blood and assorted other fluids. Maybe I should just start watching it on mute...

I find the new Swiffer commercials creepy in general. I mean, that broom is stalkerlicious and it makes me not want to touch mine, just in case. But little Miss Muddy Valley Girl here … I can't handle it. She sounds like she's auditioning for the Real Housewives of Orange County or something, and makes me want to throw the remote at the TV.

Like say, commercials aren't going anywhere. I long for the day when they aren't necessary, but I don't see it coming. What commercials do you hate – or love?