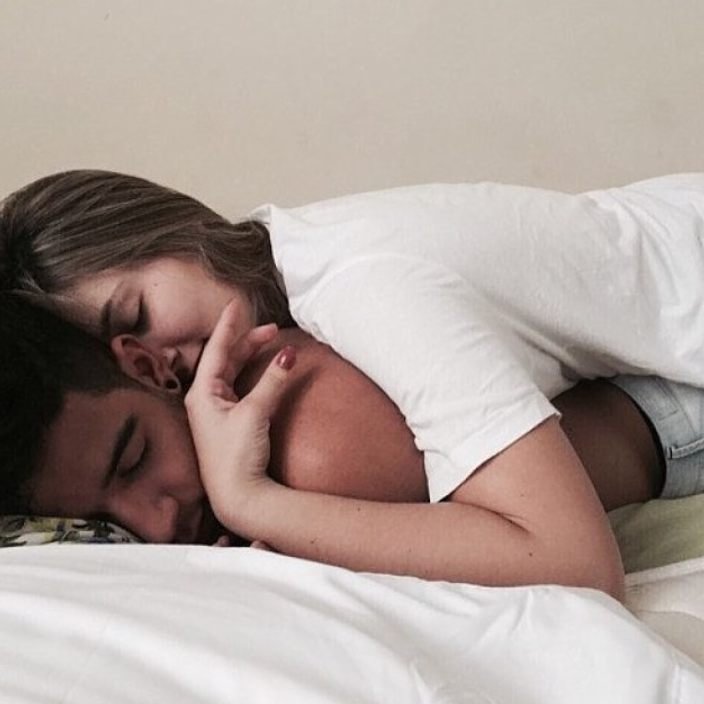 Everybody knows that there are certain foods you simply should not eat at night … and I confess, I'm guilty of eating many of them anyway. A momentary lapse is forgivable, but some foods really should not ever be eaten before you go to bed at night. Before you decide on your next bedtime snack, you should definitely have a look at the worst late night foods you can eat.

Naturally, whether it's for a late dinner or some kind of snack, things that are high in fat are definitely the very worst late night foods you can eat. French fries, pizza with extra cheese, and other greasy, high fat foods all fall into this category. Late at night, try to stay away from oils and cheeses especially, because foods containing those ingredients will just lie dormant in your digestive tract while you sleep.

I don't know about you, but cereal is one of my favorite bedtime snacks. I'm more prone to eating it at night than I am in the morning! That's well and good – as long as you're eating the right kind of cereal. Really sweet, sugary cereals, however, are a bad idea. That means no more Cookie Crisp before bed for me. Don't worry, you can still eat these kinds of cereals during the day, because you have time to burn off the calories, but look for a healthier cereal snack to eat in the evenings.

Not only are spicy foods some of the worst late night foods you can eat, they can also interrupt your sleep patterns. In addition to making it more difficult to sleep due to the rush of endorphins they will give you, they can also make it physically uncomfortable. Spicy foods can lead to heartburn, as well as more discombobulating tummy troubles.

It pretty much goes without saying that you should avoid caffeine late at night, unless you're trying to stay up late. Most of you probably know better than to drink coffee or caffeinated tea at night anyway, but the thing is, plenty of foods have caffeine too. Dark chocolate might be better for you in general, for example, but avoid it at night, because it has more than enough caffeine to give you a jolt.

If you're eating late, try to avoid red meat. This is another kind of food that takes a really long time to digest, due to the amounts of protein and fat found in most kinds of red meat. As a result, eating this late at night will also give you a bit of an endorphin rush, making it harder to get to sleep.

I know what you're thinking: beans are largely healthy. That's definitely true – they have a lot of fiber, which is unquestionably good for your body. Unfortunately, all that fiber is the reason beans are one of the worst late night foods out there. They can make digestion pretty uncomfortable, which again can lead to late night stomach problems. Plus, don't forget that infamous ditty, old (and kind of gross), but true: beans, beans, the musician fruit...

This kind of makes me cry, but it's a good idea to avoid many kinds of ice cream when snacking at night as well. Sugar free, fat free alternatives are pretty much okay, but choices like chocolate ice cream should be avoided like the plague. It's all that sugar and caffeine, it's just not good for you before bed!

I'm definitely going to have to alter my snacking habits. It's hard, but I know I can do it. What are some of the healthier snacking options you like?