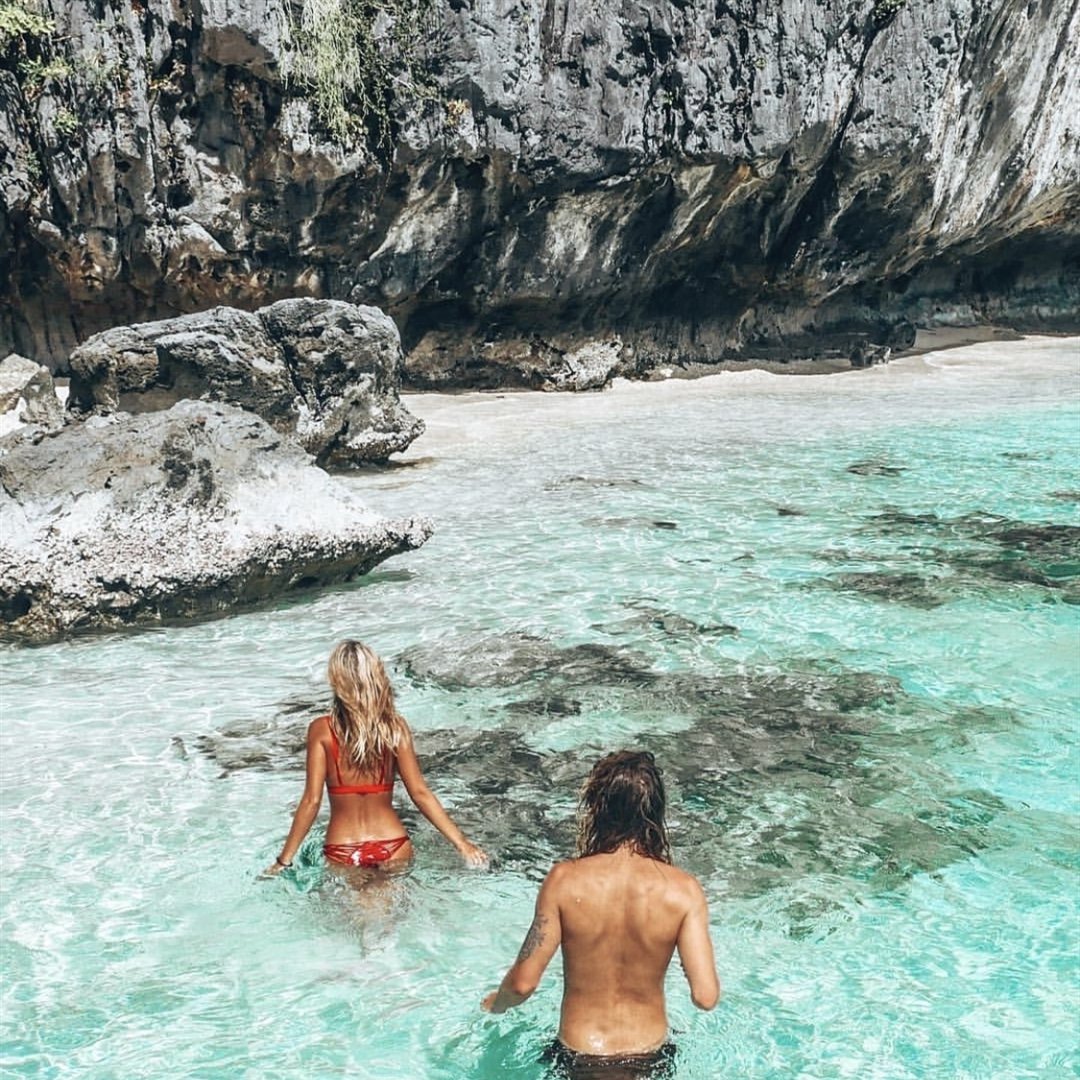 • Christina Aguilera and Jordan Bratman hide from Paps
Awww, this is so cute. I can just imagine Jordan Bratman’s thought bubble: “Duh, where am I going to hide?”• More Costumes for Spice Girls Tour

Check out these images of celebrities in costume from years gone by and join in the fun by sharing your own celebrity costume party finds.• Lindsay to continue as Outpatient

According to the Insider, Michael Lohan has reported that Lindsay is now going to be going to Cirque as an outpatient for one more week.• A helicopter ride for Brad Pitt &#38; Angelina Jolie

Paris and Nicky Hilton leaving Social House at Treasure Island on October 6th.• Rosie Claims That She Was Fired &#38; That Babs Uses Astroglide

Hilary Duff came close to a disaster on the “set” of her new movie, “Greta”. Doing a clothes-clinging scene in the ocean, she was nearly swept off by a wave and had to be rescued.
Share This