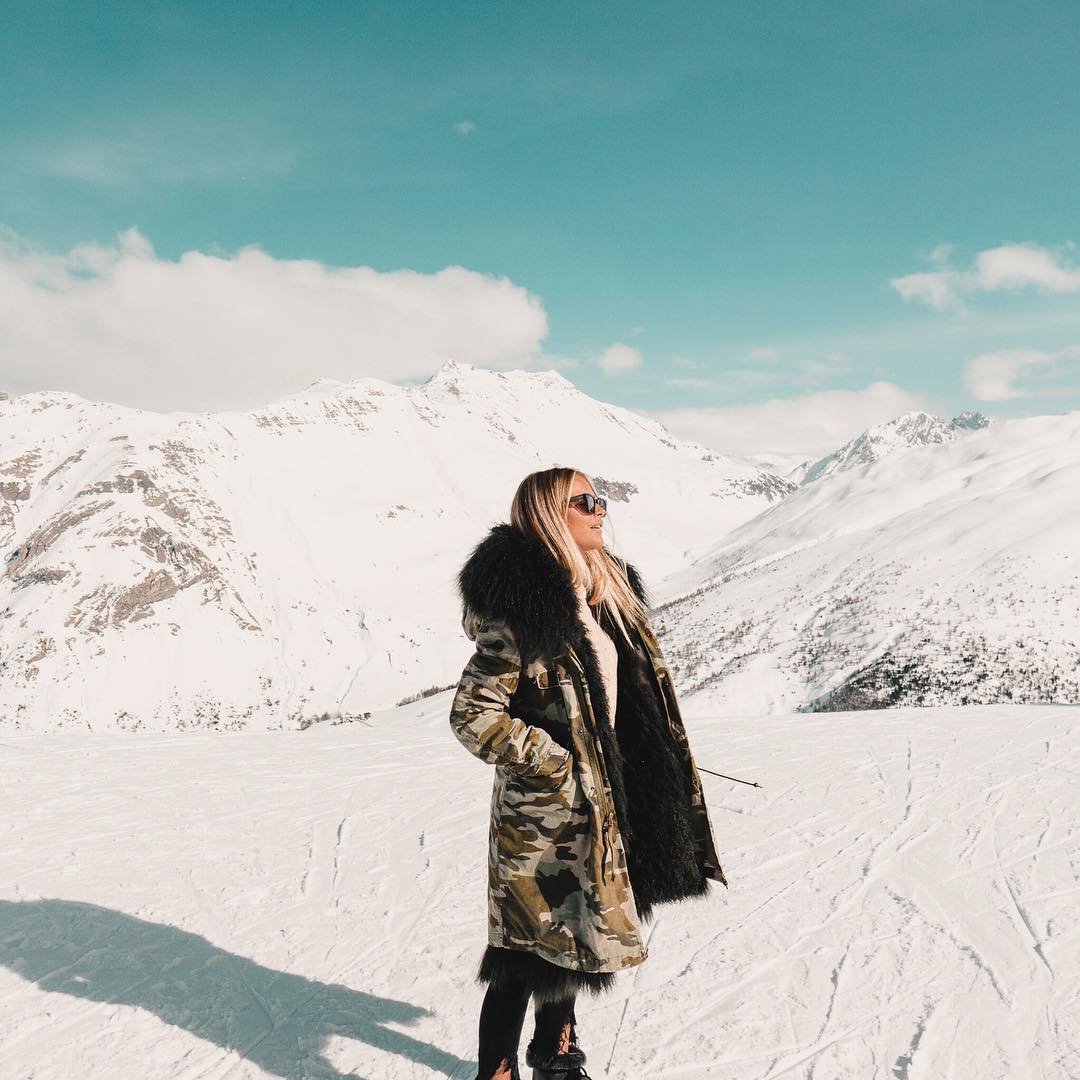 Today is Admission Day for Vermont, our 14th state, admitted to the Union on March 4th, 1791.

Vermont is located in the northeastern part of the United States, an area typically referred to as New England. With a colorful, independent-thinking history, Vermont was once an independent nation known as the Republic of Vermont. Today, Vermont is a small state, both is total area, 45th of 50, and population, 49th of 50 (only Wyoming has less people).

Vermont is frequently called the Green Mountain State, although it is unclear where the name comes from. One theory is that it is called that because the state is more heavily forested than neighboring states. Another theory is that the name came about because of the existence of green-hued shale. Whatever the official explanation, fall brings about beautiful panoply of color.

The state capital is Montpelier, and the largest city is Burlington.

Vermont is the leading US producer of maple syrup, and the sap running is a tourist draw, along with the visitors attracted to the colorful fall foliage. In the winter, with mountains full of snow, skiers head to the hills at numerous resorts. In the summer, those same resorts, along with others, offer summer mountain experiences of hiking, fishing, and boating.

• Former presidents Calvin Coolidge and Chester A. Arthur were born in Vermont

Politics thrust Vermont into the limelight in 2000, when then Governor Howard Dean signed into law legislation passed by the General Assembly sanctioning benefits of marriage to gay and lesbian couples. The little state became a big cog in American politics.