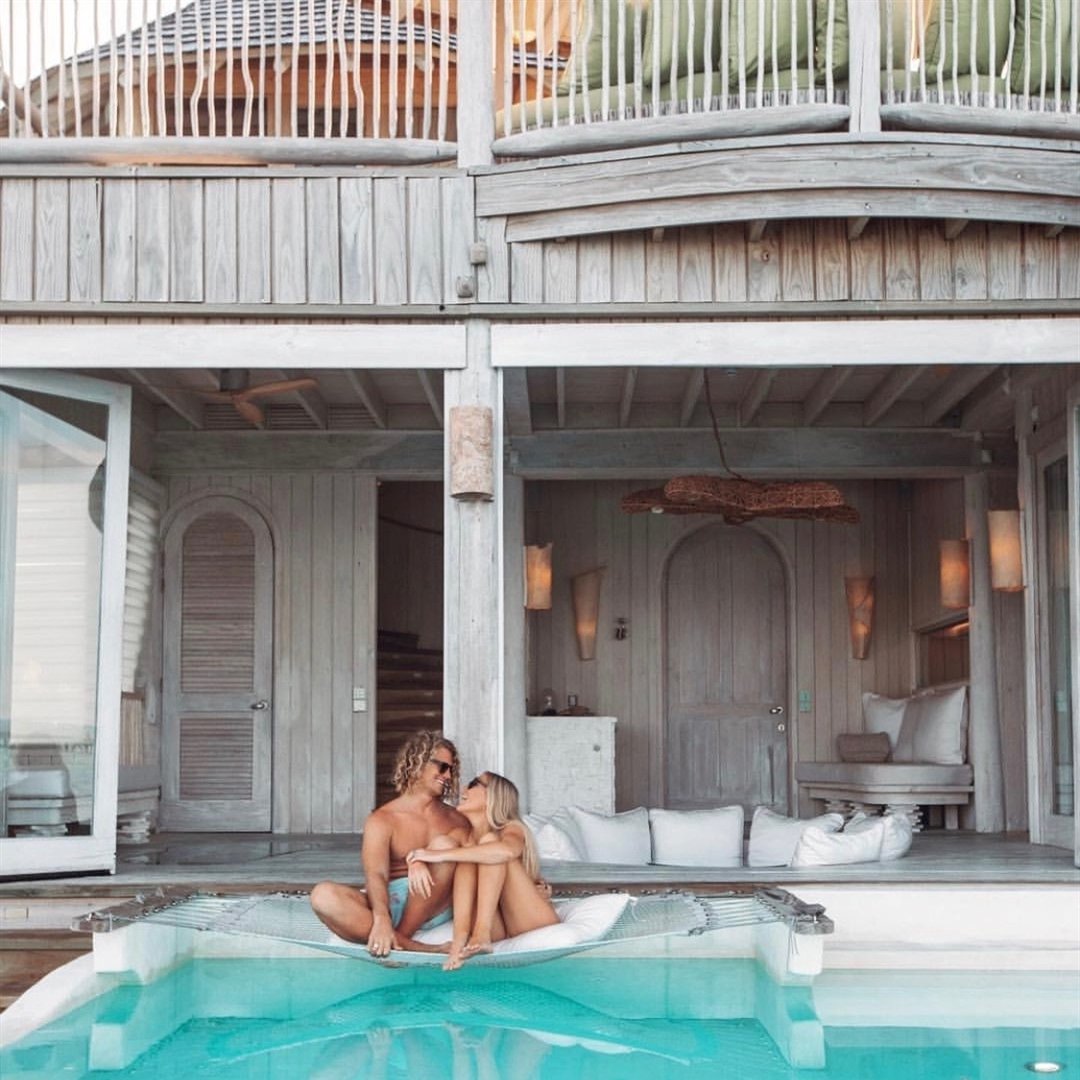 Notice that Howard K.Stern is named as the "nominated executor"; what that means is this:

A Will, whether simple or complex, is actually no more than a series of written instructions that set forth a person’s wishes as to who will receive their estate following their death. These instructions also "nominate" an executor. The executor is the person who will be in charge of carrying out these instructions until he or she is formally appointed by the court. **Until appointment by the court, a nominated executor has no legal authority to act on behalf of the estate. **Unfortunately, it is this formal appointment that is the first step in the lengthy court process known as Probate.

Probate is the formal court proceeding that empowers the executor to take control of the decedent’s assets following death. Once the Will is filed for Probate and the nominated executor is appointed by the court, the executor must complete the remainder of the Probate process. This involves the preparation of a Probate inventory, an appraisal of the decedent’s assets, notification of creditors, the payment of any unpaid bills, debts and taxes, and the court supervised distribution of the remainder of the decedent’s estate to the beneficiaries named in the Will. In California, a Probate takes a minimum of eight months and very often may last two years. It is not until the Probate process is concluded that beneficiaries are entitled to receive their inheritances. During the Probate process the executor is represented by an attorney. The attorney is paid a statutory fee based on a percent of the appraised value of the decedent’s estate as determined by the Probate Referee. Even in small estates the attorney’s fee, executor’s fee, Probate Referee’s fee, court costs and publication fees can exceed several thousand dollars.