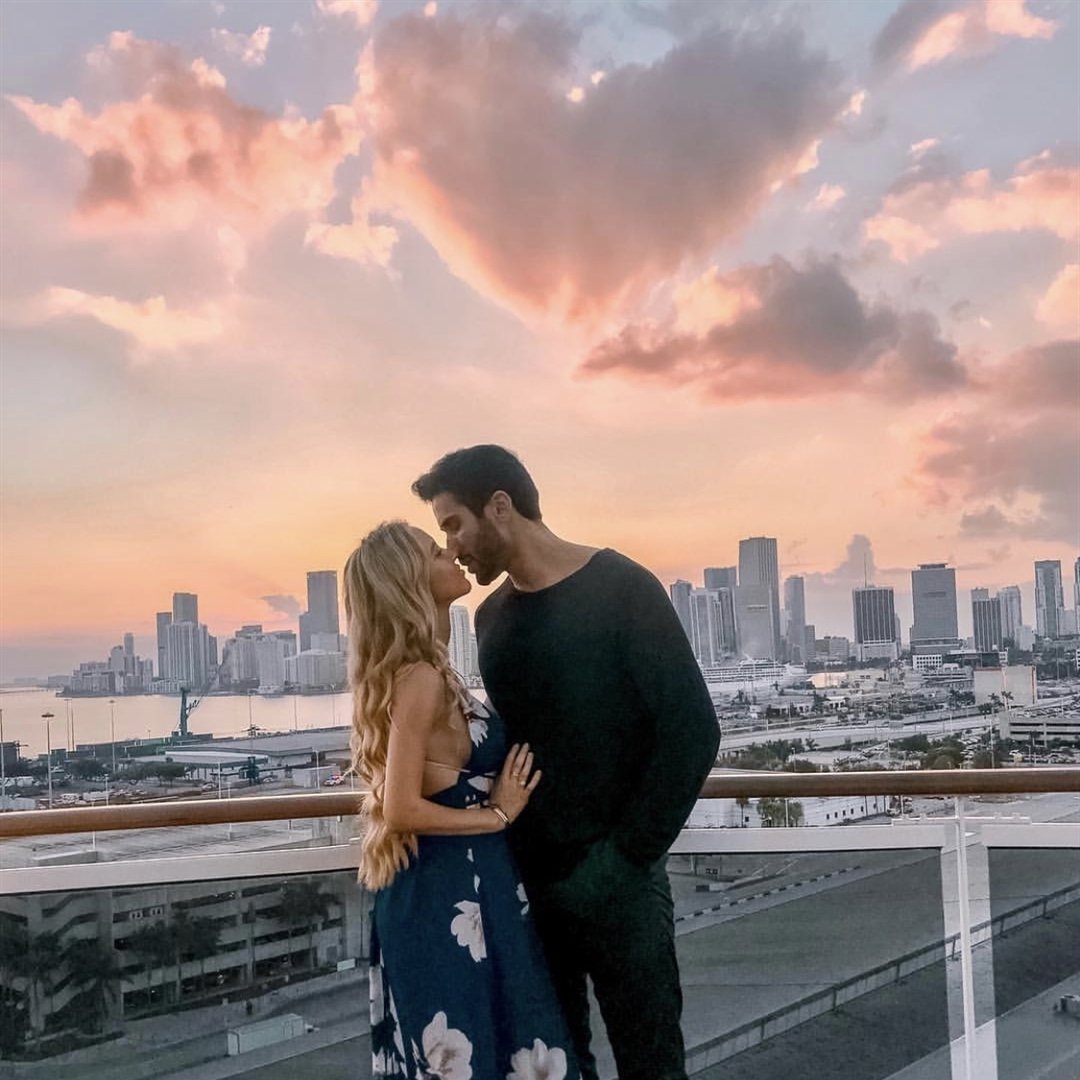 The Metropolitan Museum of Art’s Costume Institute Gala is like a Cinderella’s ball for celebrities and fashionistas. So why did Sandra Bullock look so glum at the lavish May 7 affair? The usually chatty and charming actress hardly cracked a smile. Her gown was stunning but she looked gaunt in it. In fact, her chest looked as bony as Nicole Richie! Sandra appeared to be at least 20 lbs thinner than last year when she was promoting The Lake House. Sources tell Star that the recent events seem to be getting to the 42 year old star. Sandra is apparently still reeling from the nightmare that took place on April 22, when Marcia Valentine, 45, allegedly went berserk at the Seal Beach, Calif. Home Sandra shares with her husband of almost 2 years, Jesse James. Since the alleged attack, Sandra seems more worried about how exposed her house is, says a neighbor. “You have to pass her house to get to the public beach,” the pal tells Star. “Everyone in the community has been giving Sandra advice, and she says she is going to do something about the security.” All this stress seems to be taking its toll. “Sandra looks thin and nervous,” the neighbor tells Star. “I see her acting more cautious, which is unusual in this relaxed beach community. I can see it’s getting her down.”

After less than two months after splitting form Scarlett Johansson, Josh Hartnett has found solace in the arms of Penelope Cruz. Friends warn Josh to guard his heart, a close chum tells Star, “He talks about her all the time. It’s kind of scary for me to watch