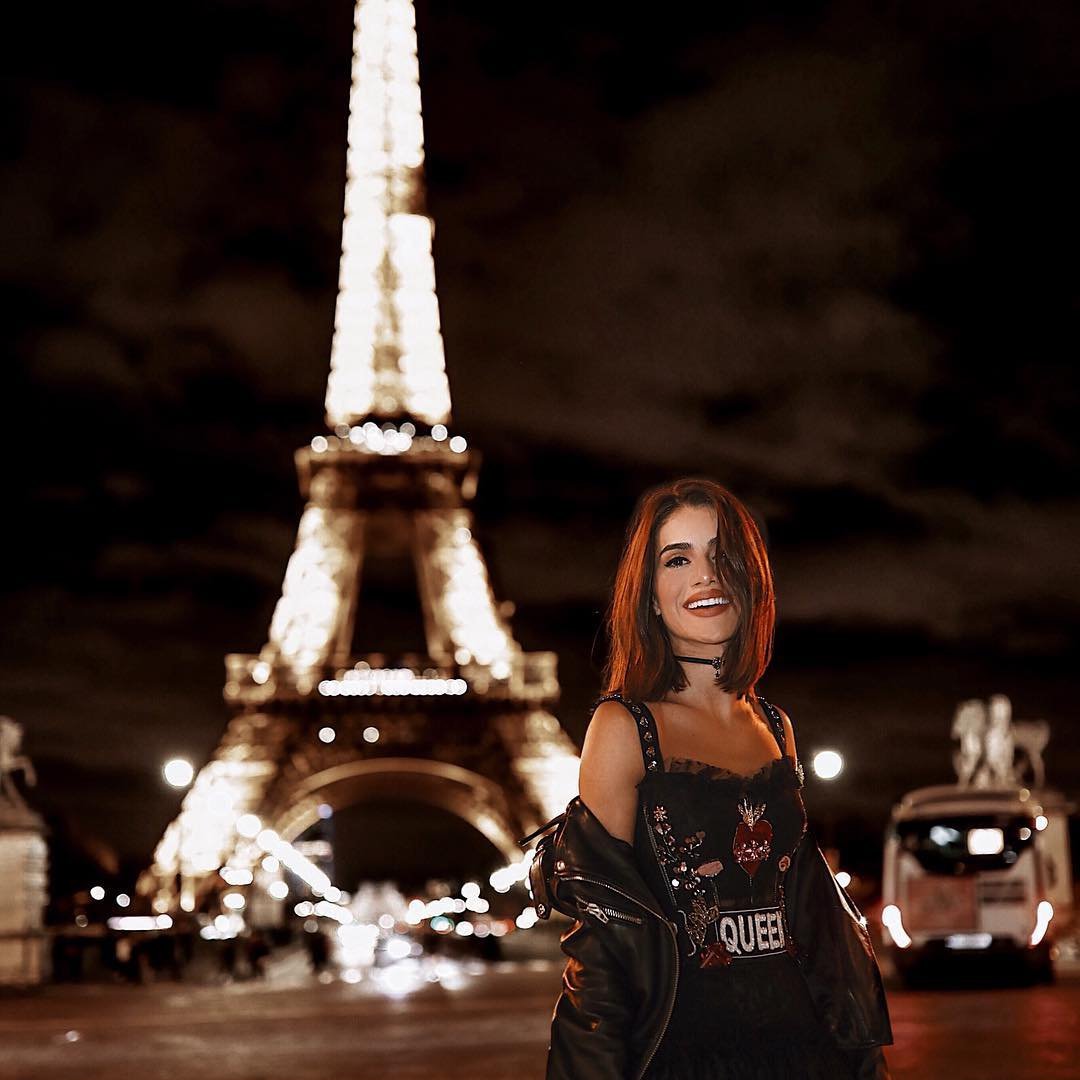 hey hey! as promised below are a few more pictures along with two videos from the incredible sheryl crow show this past tuesday night - it was amazing to see her play live in such a small and cool venue as el rey theatre...except the lady who deals with the line outside is out of her freakin' mind - don't ever bring gum there because they'll make you spit it out and force you to throw your whole pack away! (there's carpet inside - so i'm sure they don't want that mucking up the floor) but you can bring cameras - woo hoo!

this was one of three nights of a mini-tour ms. crow is doing in support of her kick-ass new album detours (the other two dates were february 6th & 7th at NYC's irving plaza's the fillmore) sheryl and her band of eight played for a little over 90 minutes - with a lot of her new material (this album was produced by bill bottrell who also did sheryl's debut album tuesday night music club) mixed with a number of her standards like strong enough, if it makes you happy, leaving las vegas, soak up the sun, everyday is a winding road, my favorite mistake, all i wanna do plus covers of jackson browne's doctor my eyes, led zeppelin's rock and roll and the rolling stones' gimme shelter which she blended with her new track gasoline and was joined on stage by the amazing ben harper (who was in attendance with his wife laura dern - one of my favorite actresses of all-time!)

as soon as she hit the stage i immediately remembered how incredible ms. crow is live - tuesday night was certainly no exception - she's a little older & wiser (and a new mom to wyatt crow) yet seems to only be getting better with age - like a fine wine (tacky cliche alert!) anyways i must also give a quick shout-out to stephanie and anitra who i met at the show and we stood together and made sure to block anyone who tried to get in our way! as for the videos below...i'll warn you now that the audio isn't the best (strong enough is better than the ben harper clip) but you'll get the general idea of what was going on - i so need to get a better quality small camera that i can take to shows! popbytes over & out for tonight...xxoo!